A cocktail of drugs has been shown to effectively double lifespan — but so far, it only works for flies and worms. 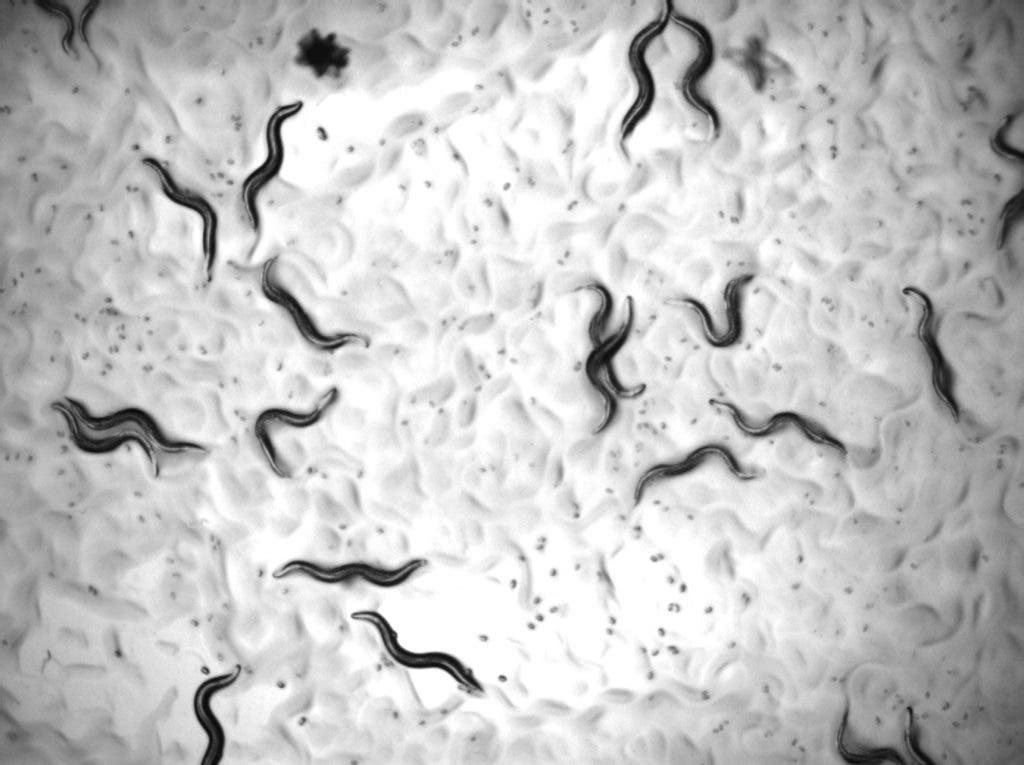 One research team from Singapore wants to extend human lifespan through pharmacological means. It’s a lofty goal, but the results are already coming in. In a new study, the team reports they’ve successfully increased the healthy lifespan and delayed the rate of aging in a tiny little worm known as Caenorhabditis elegans. The study is the product of a collaboration between the Yale-NUS College, and the National University of Singapore (NUS).

“Many countries in the world, including Singapore, are facing problems related to ageing populations,” said Dr. Gruber, an Assistant Professor of Biochemistry at Yale-NUS College, who lead the research effort.

“If we can find a way to extend healthy lifespan and delay ageing in people, we can counteract the detrimental effects of an ageing population, providing countries not only medical and economic benefits, but also a better quality of life for their people.”

Some widely-employed drugs have quite interesting effects beyond their primary indented use. For example, rapamycin/sirolimus, a drug administered following organ transplants to prevent organ rejection, has been shown to increase the lifespan of several simple (non-human) species. Gruber’s team wanted to see whether cocktails of such life-prolonging drugs could be more efficient at staving off old age than the sum of their individual components. They tested combinations of two or three compounds at a time. Drugs in each mix were selected to target a different metabolic pathway related to aging in C. elegans, a free-living roundworm that grows to around 1 mm (0.03 in) in length.

The first good sign is that the drugs didn’t have any negative impact on the worms’ health. The second good sign was that the cocktails were much more efficient than the individual compounds. For example, three-drug cocktails almost doubled the average lifespan of the worms. Needless to say, this is quite the achievement — no other drug intervention has ever had such an effect on lifespan in adult animals, the team reports.

The third and arguably most exciting finding is that treated worms were healthier and spent a larger part of their life in good health across all ages. So not only did they live more, but they lived better for a greater part of their lives compared to untreated worms. In collaboration with Associate Professor Nicholas Tolwinski (also at the Yale-NUS), the researchers found that the common fruit flies (Drosophila melanogaster) treated with the drug cocktails also had significantly increased lifespans.

The fact that the drugs worked in two organisms with distinct evolutionary backgrounds suggests that they work on ancient aging-related pathways. It’s likely, then, that they would work similarly in humans.

“We would benefit not only from having longer lives, but also spend more of those years free from age-related diseases like arthritis, cardiovascular disease, cancer, or Alzheimer’s disease,” Dr. Gruber said. “These diseases currently require very expensive treatments, so the economic benefits of being healthier for longer would be enormous.”

Dr. Gruber says that the research is just a proof-of-principle. It’s meant to show that the approach is viable, that a multiple-drug approach could be used to extend the healthy lifespan of adult animals — perhaps even humans.

In the future, the team plans to extend their research to cover three key areas. First, they want to develop drugs and drug mixes that are even more effective than the ones used in this study. They also want to determine exactly how each compound works to delay aging, in a bid to create computer models that can test quickly test many more potential drug combinations. Ultimately, they want to try and apply the findings in slowing down aging for humans.

The paper “Drug Synergy Slows Aging and Improves Healthspan through IGF and SREBP Lipid Signaling” has been published in the journal Developmental Cell.