Researchers at Drexel University, Pennsylvania want to help you cut down on excessive sugar consumption by playing a game. 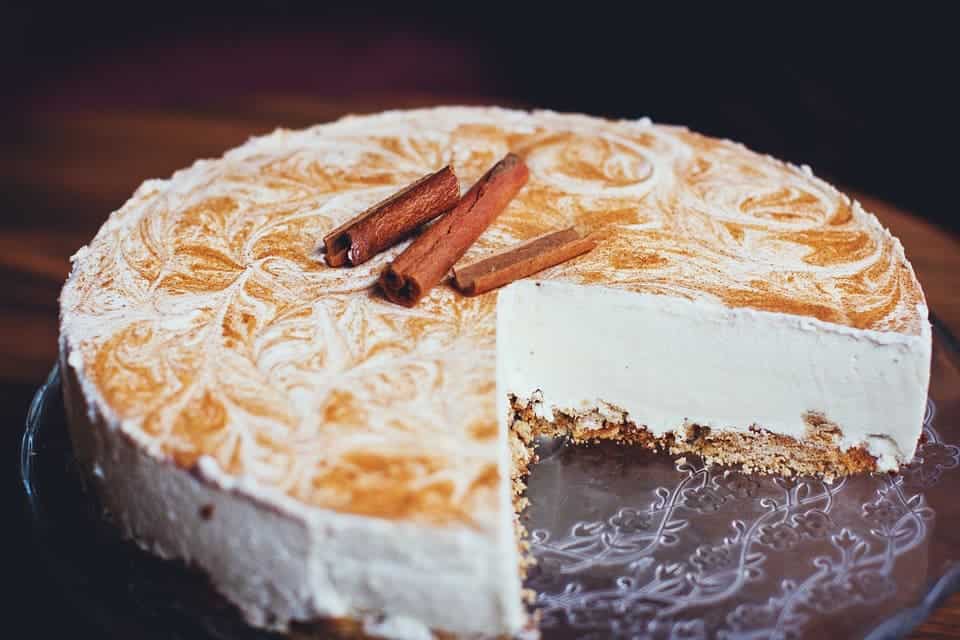 The U.S. Department of Health and Human Services estimates that over half of American adults consume excessive amounts of added sugars, with detrimental effects to their health. A new study led by Evan Forman, Ph.D., a psychology professor at Drexel University’s College of Arts and Sciences, reports that computer games can be used to train players to wean off this sugar and help them to improve their health and manage their weight more easily.

“Added sugar is one of the biggest culprits of excess calories and is also associated with several health risks including cancer,” said Forman, who also leads the Center for Weight, Eating and Lifestyle Science (WELL Center) at Drexel.

“For these reasons, eliminating added sugar from a person’s diet results in weight loss and reduced risk of disease.”

The team developed and tested the efficiency of a “brain training game” that targets the brain area which inhibits our impulses. The aim was to train people to better resist the lure of foods with added sugars, specifically to decrease the consumption of sweets and sweet foods. Such systems have shown their efficiency in helping people quit other unhealthy habits, such as smoking. Forman says that this study is the first to look at how “highly personalized and/or gamified inhibitory control training” can help with weight loss using repeated, at-home training sessions.

In collaboration with Michael Wagner, a professor and head of the Digital Media department in Drexel’s Westphal College of Media Arts & Design and a group of digital media students, the team developed a game they named “Diet DASH”.

Diet DASH is built to integrate with each player’s particular habits. It automatically customized itself to focus on the sweets each participant tended to eat and adjusted its difficulty according to how well each player was resisting the temptation to eat said sweets. To test how well it worked, the team collaborated with a randomized group of 109 participants who were overweight and reported to over-enjoy sweets. Prior to starting the game, each participant took part in a workshop to help them understand why sugar is detrimental to their health and to learn which foods to avoid and methods for doing so.

“Prior to randomization, all participants attended a 2-h workshop in which they were provided with a dietary prescription (to eat only foods without added sugar or with very low amounts of added sugar, such as certain low-sugar breakfast cereals) as well as guidance in making dietary
modifications (e.g., reading food labels, shopping and cooking substitutions). Explanatory text, figures, and tables that allowed participants to easily identify targeted foods with added sugar were distributed,” the paper explains.

“The workshop helped give participants strategies for following a no-sugar diet. However, we hypothesized that participants would need an extra tool to help manage sweets cravings,” said Forman. “The daily trainings could make or break a person’s ability to follow the no-added sugar diet. They strengthen the part of your brain to not react to the impulse for sweets.” 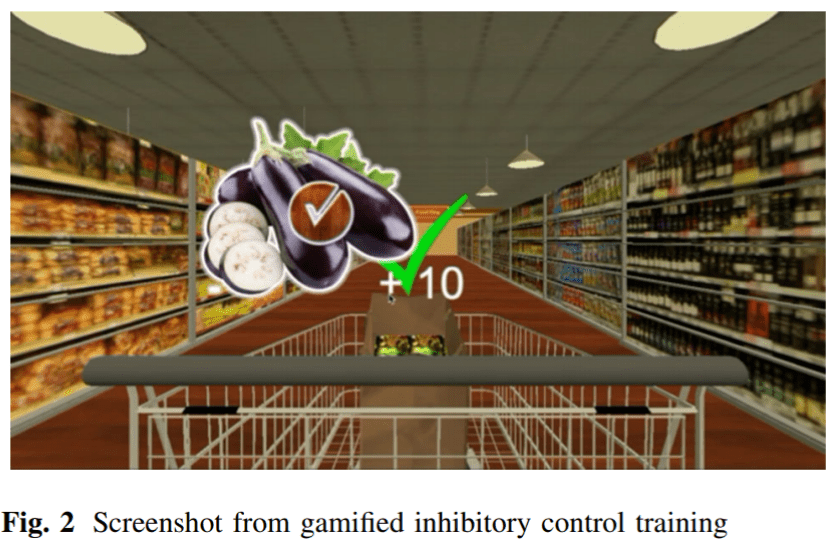 Each participant played the game for a few minutes every day for six weeks and then once a week for two weeks. The game itself places players in a grocery store, with the goal of putting the correct (healthy) food in a grocery cart as fast as possible while refraining from choosing incorrect food (their preferred sweets). Players were awarded points for correct items placed in carts.

Over half the participants in the study showed higher preferences toward sweets. For this group, the game helped them lose as much as 3.1% of their total body weight over eight weeks. Participants also rated how satisfactory they found the daily training, whether or not it became part of their daily routine, and whether they wished to continue with the training if it becomes publicly available.

“The study’s findings offer qualified support for the use of a computerized cognitive training to facilitate weight loss,” said Forman.

The WELL Center is now conducting a new trial with the highly gamified version of this training program specifically for men and is actively recruiting participants.

The paper “Computerized neurocognitive training for improving dietary health and facilitating weight loss” has been published in the Journal of Behavioral Medicine.