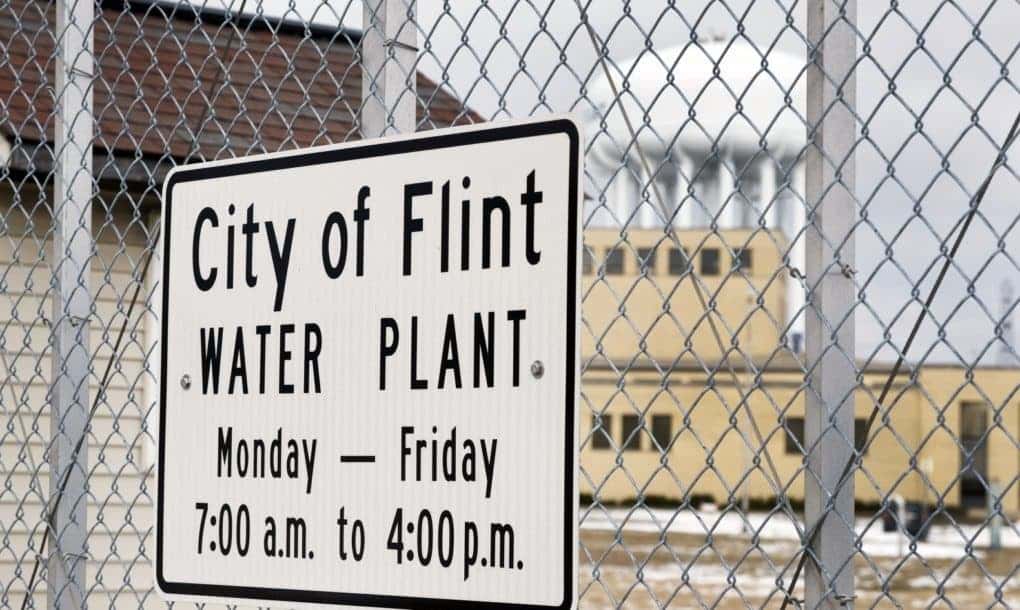 Michigan Governor Rick Snyder issued a statement Friday saying tap water in Flint is safe to drink again, so bottled water is no longer necessary. Crews will distribute the remaining supply, at which point the PODS sites — which handle distribution — will all close.

“The scientific data now proves the water system is stable and the need for bottled water has ended,” the office of the Republican governor said in a statement.

“Since Flint’s water is now well within the standards set by the federal government, we will now focus even more of our efforts on continuing with the health, education and economic development assistance needed to help move Flint forward.”

Flint’s troubles with water began in April 2014, when it changed its source of drinking water from treated Detroit Water and Sewerage Department water (sourced from Lake Huron and the Detroit River) to the Flint River. Due to insufficient treatment and improper transport infrastructure, over 100,000 residents (between 6,000 and 12,000 of whom were children) were exposed to high levels of lead (a toxic heavy metal) in the drinking water.

After several studies showed the dangerous levels of lead in the city’s water, and the effects it had on the locals, a federal state of emergency was declared in January 2016. Flint residents were instructed to use only bottled or filtered water for drinking, cooking, cleaning, and bathing. The state began providing free bottled water to Flint residents in January 2016 after Snyder declared a state of emergency. Initially, water was distributed from nine PODS sites — one in each city council ward.

According to observations carried out by the Michigan Department of Environmental Quality between 2015 and 2017, however, water quality has now returned to acceptable levels — an overwhelming amount of the samples taken recently are within federal guidelines for lead and copper quantities.

Despite this, residents were instructed to keep using bottled or filtered water until all the city’s lead pipes had been replaced — which is currently scheduled for 2020.

So it’s easy to see why locals are, reportedly, hesitant to trust officials’ assurances — especially considering that the same administration was responsible for the water crisis in the first place. The city switched its supply from the Flint River back to Lake Huron back in 2015, but residents are still wary.

“Governor Snyder has failed to address the psychological trauma that his administration put the people of Flint through,” said Michigan State Representative Sheldon Neeley, who represents much of the majority-black city of 100,000. “The fact is, the people of Flint don’t trust the Snyder administration or the science they pay for — science that previously allowed our city to be poisoned.”

For better or worse, Governor Snyder is committed to ending the bottled-water handout program. The city, he says, should focus all funds on repairing and replacing its faulty water delivery systems.

Bottled water will continue to be distributed in Flint Community Schools buildings at least through the end of the current school year. The schools have a separate agreement with several leading beverage companies and retailers to supply water.