In a detailed study on whale kinship and family ties, researchers report that just like humans, whales also cherish their ancestral roots and family ties. 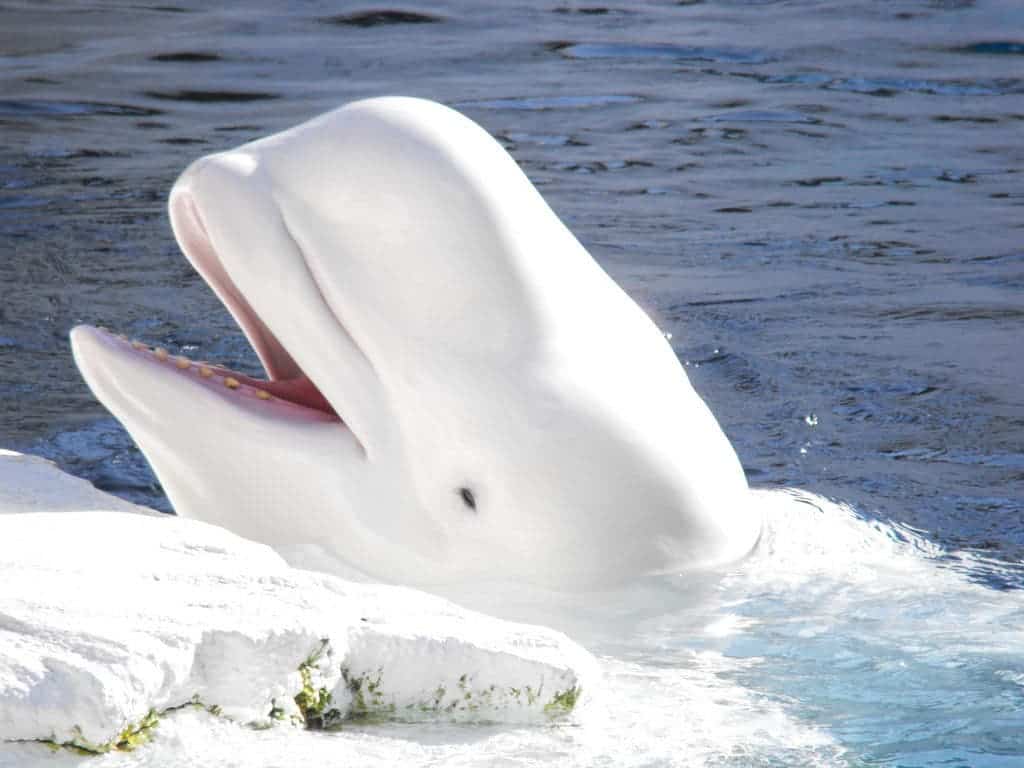 A while ago, people used to believe that only humans can use tools — but Jane Goodall (and many researchers after her) showed that humans aren’t the only ones to do so. We’ve since found several species that build and use their own tools. Then, many thought that it’s our cultural and family ties that separate us from the animals. Lo and behold, that’s not true either. Several other species, including whales, have shown important cultural behaviors. This new study confirms that. Researchers have found that related whales returned to the same locations year after year, and decade after decade, passing the information from one generation to the next.

Researchers analyzed the structure of the beluga whale society, finding that migratory culture is inherited. Furthermore, this cultural inheritance maintains the family ties of beluga whales. This cultural legacy is so powerful that some travel as far as 6,000 kilometers each year.

“What intrigued us most was whether particular whales returned to where they were born or grew up and if this was an inherited behavior,” said Greg O’Corry-Crowe, Ph.D., lead author and a research professor at FAU’s Harbor Branch. “The only way that we could definitively answer these questions was to find and track close relatives from one year to the next and one decade to the next.”

Researchers also found that beluga whales exhibit an impressively broad range of vocal repertoires and acoustic systems which suggests that they form complex interpersonal relationships. They like to hang out in the thousands nearshore during the summer when the ice melts — which researchers call a whale’s version of an “icebreaker.”

Ultimately, researchers hope that this will not only enable us to better understand these surprisingly complex species but also devise better ways to protect them in the face of a changing environment — the polar regions, where the beluga whales live, are extremely vulnerable to climate change.

“Findings from our study are expanding our understanding of how sophisticated non-primate societies can be and how important culture is for the survival of these species,” said O’Corry-Crowe. “Our findings also will influence our thinking in terms of how populations and species are going to adapt to dramatic environmental changes. There are few places where this is more urgent than in the rapidly changing polar regions.” 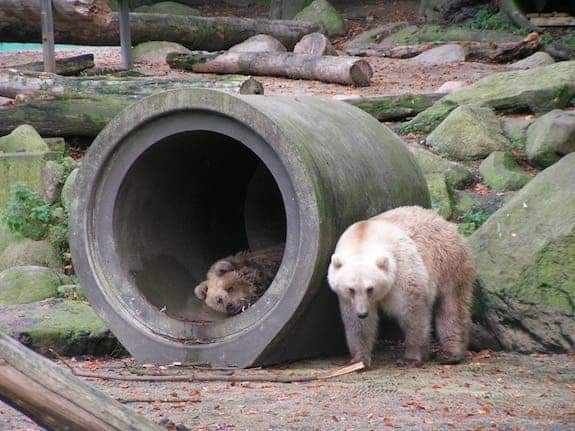 What do you get when you cross a grizzly bear with a polar bear? Simple, a prizzly bear or golar bear, depending on the side you’re looking from. What about a narwhal with a beluga whale? A narluga! No, these aren’t childish word plays, nor elaborated photoshop attempts – these animals truly exist and come as a result of animal hybridization due to climate change, which has forced certain species to come into contact with related ones.

Melting sea ice is accelerating hybridization, however, as polar bears are forced ashore to an Arctic habitat that’s increasingly hospitable.  In Canada there have been a number of reported sightings of peculiar looking bears, that are neither brown, black, nor polar, presenting coloring anomalies such as muddy-looking snouts and dark stripes down their back all on the body of a brown bear. 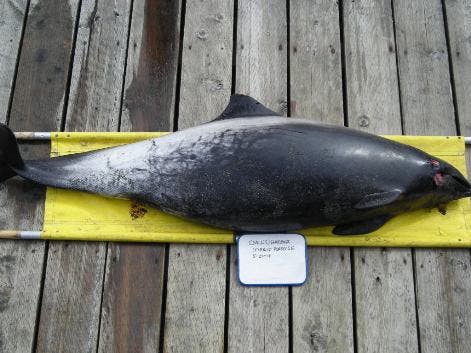 Hybridization isn’t reserved for bears, however. For instance, a 2010 published study lists  34 possible and actual climate-change-induced hybridizations, including those between narwhals and beluga whales or between northern and southern squirrels, among other.

While hybridization is good in most cases, since its a sign that species adapt, it might force some rare species into extinction. Hybrid species are met with a higher degree of infertility, even so since they’re more adapted, they might expel their parental lineage.

“As more isolated populations and species come into contact, they will mate, hybrids will form and rare species are likely to go extinct,” the authors wrote. “As the genomes of species become mixed, adaptive gene combinations will be lost.”

A good example is the now extinct Neanderthal population that was folded into the human gene pool thanks to early humans in Europe more than 47,000 years ago. For now hybridization is rather difficult to assess whether it’s good or bad, but studies such as these help deepen our understanding. More work in this direction is mandated, however, as sea ice melts even further in order to assess the dangers posed to species at risk.

US researchers were shocked to discover a beluga whale that spontaneously emits sounds very similar to those we humans produce.

Scientists have known for quite a while that dolphins can be taught to mimic human voices, but no animal has ever tried to do that spontaneously – until now, that is. It all started when the nine-year old whale called Noc was heard emitting sounds octaves below normal ones. But the first problem was that no one knew where the sounds were coming from (hear the actual sounds on BBC).

Whales are sometimes called the ‘canaries of the seas’, because of the high-pitch sounds they emit. When a diver at the National Marine Mammal Foundation in California surfaced saying, “Who told me to get out?” – the rest of the team had a hunch what they were dealing with. After they identified Noc as the culprit, they immediately made the first recordings of this behaviour.

They found that not only vocal expressions resemble human ones (with three bursts per second on average), but the whale also made some human like pauses between the bursts, which takes things to a whole new level. They then rewarded NOC for the speech-like sounds to teach him to make them on command and placed a pressure transducer in his naval cavity; using this device, they found that Noc was able to rapidly change the pressure within his nasal cavity to produce the sounds. However, in order to do so, he had to over-inflate the vestibular sac in his blow-hole, which normally stops water from entering his lungs – human mimicry is no easy task for Noc.

“Our observations suggest that the whale had to modify its vocal mechanics in order to make the speech-like sounds,” said Sam Ridgway, president of the National Marine Mammal Foundation and lead author on the paper. “The sounds we heard were clearly an example of vocal learning by the white whale.”