A new study found that we’re much more likely to choose mates that are similar to us — because we seek them out. These mating preferences are statistically relevant and play a part in shaping the human genome, the authors conclude. 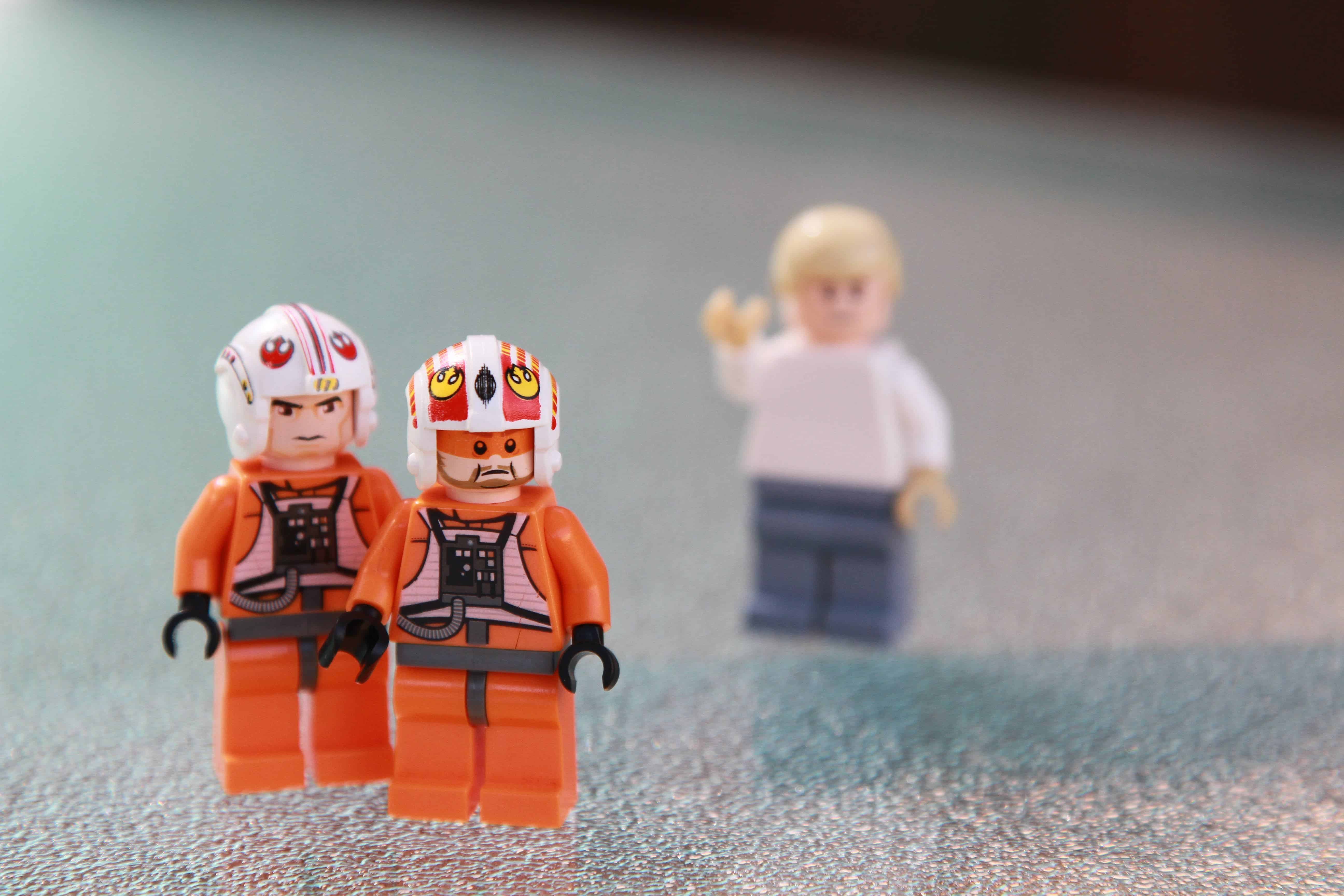 A team from the University of Queensland, Australia, says that you’ll likely marry someone a lot like you. Someone who has a similar height, body weight, someone of similar intelligence. And it doesn’t happen because birds of a feather get together, as the saying goes — it happens because we actively search for mates with a genetic load-out similar to our own.

The team worked with databases of people’s physical and genetic traits. They selected more than 24,000 married couples of European ancestry. For each couple, they selected one partner and isolated the genetic markers for traits including height and body mass index (BMI). Using this data, they then tried to predict the same characteristic in their partner. If one person’s genetic material suggested he was tall, for example, their partner was predicted to also be tall. The goal was to find correlations in these traits. So the final step was to compare these predicted characteristics against their actual value.

The team found a strong statistical correlation between one person’s genetic markers for height and the real height of their partner. They also identified a weaker but still statistically significant correlation between the genes governing BMI and the real BMI of their partners. The correlation is much stronger than what you’d expect to see in the case of random mating. These findings are evidence that people actively seek partners with a genetic makeup similar to their own, the team reports.

Picking mates based on similar traits is a pattern of sexual selection known as assortative mating. It allows individuals to pass traits to their offspring. In effect, this practice increases relatedness in family groups and helps offspring survive better — provided the trait is beneficial in their environment. It has previously been observed in animal populations: brightly colored eastern bluebirds mate with each other while bluebirds duller in color pair up among themselves, for example.

The team also found evidence of assortative mating for other traits in 7780 couples in a U.K. database. They report a “remarkably high correlation” for genetic markers linked to years of education. While it’s unlikely people chose their mates based on actual years spent in school, it does imply that they select for similar interests — which are often associated with levels of education, says team member Matthew Robinson, a postdoc in the lab of geneticist Peter Visscher at the University of Queensland in Brisbane.

Assortative mating “affects the genomic architecture of traits in humans,” Robinson added. As such, the findings are useful in establishing more accurate genetic models, which predict how likely it is that members of a family will inherit diseases or physical traits.

Robinson now plans to use the method to “understand why spouses are similar on many other, behavioral traits, such as IQ, political preference […] and psychiatric disorders.”

The full paper “Genetic evidence of assortative mating in humans” was published in the journal Science Human Behavior.