Regular coffee drinkers can perceive the smell of coffee with surprising alacrity, a new study reports. Compared to non-coffee drinkers, they’re also faster at recognizing the aroma, it adds. 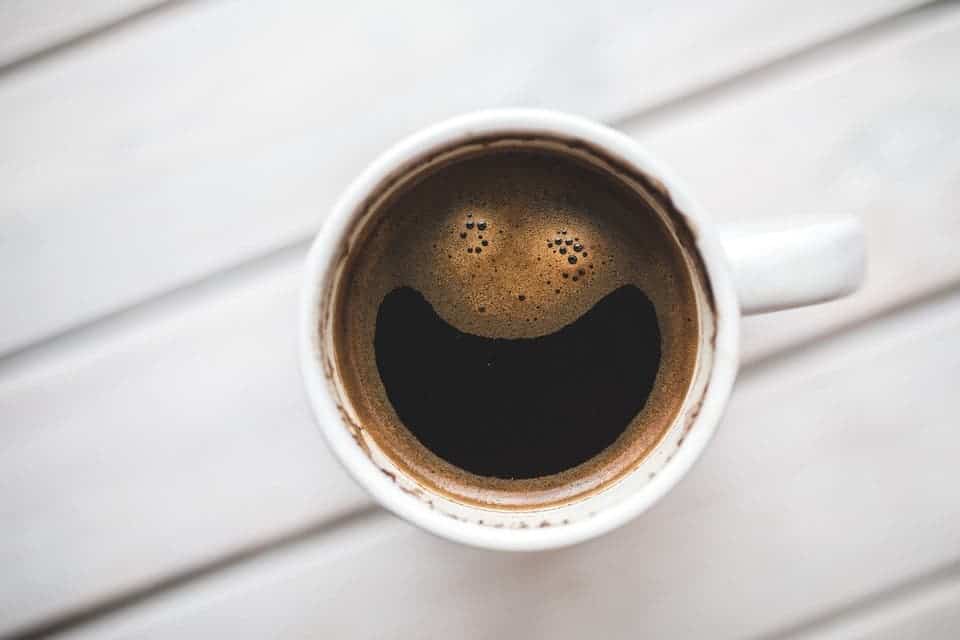 Those who make a habit out of drinking coffee are more sensitive to its odor and are faster to identify its aroma. Additionally, their ability to sniff out the bean also increases the more they crave coffee. This study, its authors write, provides the first evidence that coffee addicts are more sensitive to the smell of coffee than the rest of us. While the team worked with coffee, their findings should be broadly applicable to other substances with a distinct smell — for example, the findings could help design new aversion therapies for people addicted to tobacco or cannabis in addition to coffee.

“We found the higher the caffeine use, the quicker a person recognised the odour of coffee,” says Dr. Lorenzo Stafford, an olfactory expert in the Department of Psychology at the University of Portsmouth, and lead author of the paper.

“We also found that those higher caffeine users were able to detect the odour of a heavily diluted coffee chemical at much lower concentrations, and this ability increased with their level of craving. So, the more they desired caffeine, the better their sense of smell for coffee.”

The team explains that drug cues (such as the smell of an alcoholic beverage) can trigger cravings in users. However, the team wanted to check if the relationship works the other way around: whether or not people who are big coffee drinkers can more readily perceive and respond to the smell of coffee. Their study is the first to show that this is true, at least with mildly-addictive drugs such as coffee. The more we want that cup of warm goodness, the better we are at sniffing it out wherever it may hide. The results suggest heavy coffee drinkers were more sensitive to the smell of coffee, and that the smell is linked to their cravings.

“Caffeine is the most widely consumed psychoactive drug and these findings suggest that changes in the ability to detect smells could be a useful index of drug dependency,” Stafford says.

Those in the heavy coffee drinker group were able to correctly identify the smell of coffee at weaker concentrations than their peers and were faster to do so.

“More interestingly, higher craving, specifically that which measured the ability of caffeine to reverse withdrawal symptoms such as fatigue, was related to greater sensitivity in the odour detection test,” Dr. Stafford said.

In the second test, 32 people (not involved in the first experiment) were divided into two — one coffee-drinker, one non-coffee-drinker — groups. They were put through the same odor detection test for coffee, this time with the control involving non-food odors. Here, too, coffee consumers were more sensitive to the coffee smell, but not to the non-food odors.

Overall, the findings suggest that our sensitivity to particular smells is linked to cravings and that this could be used to break some drug use behaviors. Previous research has shown that training people to associate an odor with something unpleasant showed greater discrimination to that odor, which could be used to help them steer clear of certain substances.

The paper “Higher olfactory sensitivity to coffee odour in habitual caffeine users” has been published in the journal Experimental and Clinical Psychopharmacology.