It basically boils down to this: Trump is the only one not willing to accept global warming as a reality, and not willing to take the necessary action to protect the planet. 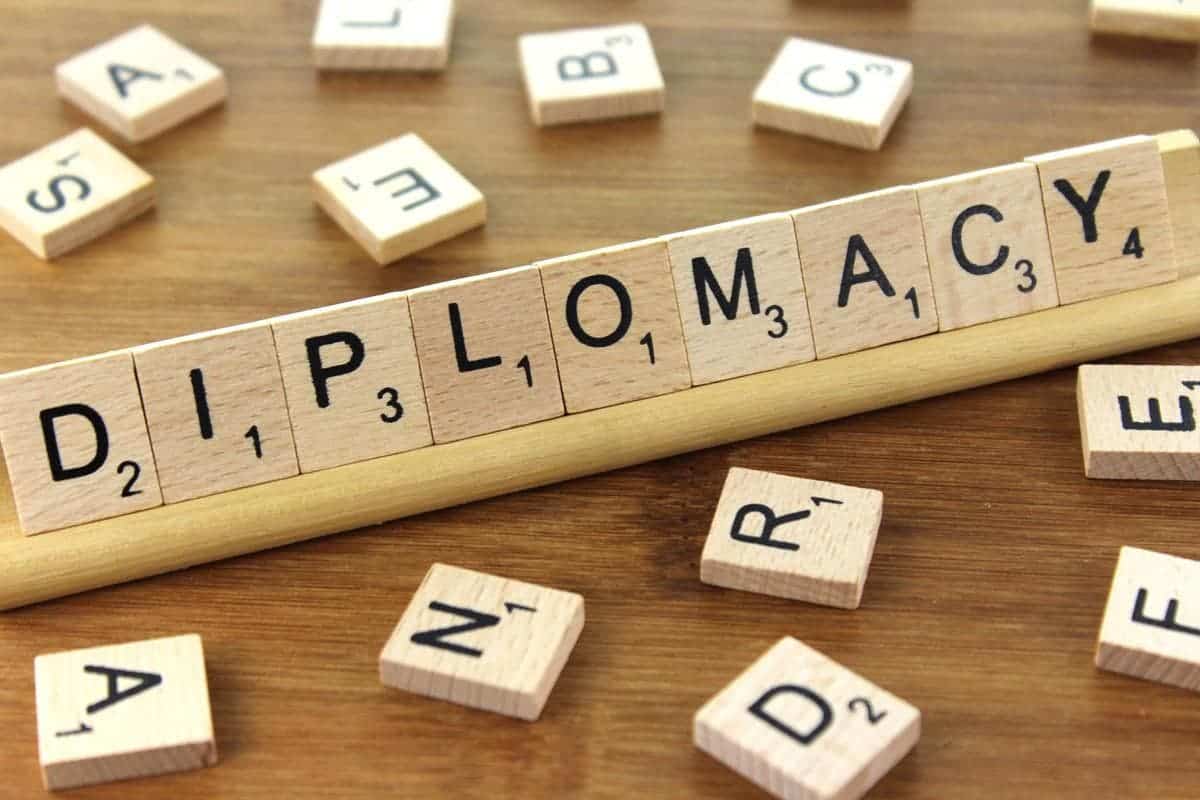 Diplomacy is a game, and Trump is not really winning anything. Image credits: Blue Diamond.

Diplomacy is a strange thing. There’s usually a lot of disagreement, and compromises are usually the way to go. But when it comes to sticking to the Paris Agreement, all the members of G7 (Canada, France, Germany, Italy, Japan, the United Kingdom, and the United States) wanted the same thing — all but one. Everybody wanted to take action except Trump.

Things must have gotten pretty intense because the other six countries issued a separate statement. It might not seem like much, but by diplomacy standards, this is pretty much the strongest thing you can do without going into a direct confrontation.

“The United States of America is in the process of reviewing its policies on climate change and on the Paris Agreement and thus is not in a position to join the consensus on these topics,” the communique read.

“Understanding this process, the heads of state and of government of Canada, France, Germany, Italy, Japan and the United Kingdom and the presidents of the European Council and of the European Commission reaffirm their strong commitment to swiftly implement the Paris Agreement,” it added.

The allies of the US were firm on their positions, and individually they gave even stronger statements. The newly-elected French president Emmanuel Macron more or less openly challenged Trump’s views, German Chancellor Angela Merkel was unusually vocal expressing her dissatisfaction, and even British Prime Minister Theresa May distanced herself.

“The entire discussion about climate was very difficult, if not to say very dissatisfying,” Merkel said. “There are no indications whether the United States will stay in the Paris Agreement or not.”

Each of the other G7 took turns explaining to Trump why the Paris Agreement exists and why it’s so vital to follow it, but he appeared unconvinced. Trump, who has previously said that global warming is a hoax set up by the Chinese, said he needs some time to reflect before he makes a permanent decision on the issue. It’s not clear what that means, as you’d expect a president of the US would already have a formed opinion on such important issue, but the other world leaders didn’t pressure him into taking an official stance. Still, it was evidently clear that this is not something on which anyone is willing to budge.

Italian Prime Minister Paolo Gentiloni made this abundantly clear in his statement:

“[We] won’t change our position on climate change one millimeter. The U.S. hasn’t decided yet. I hope they decide in the right way.” 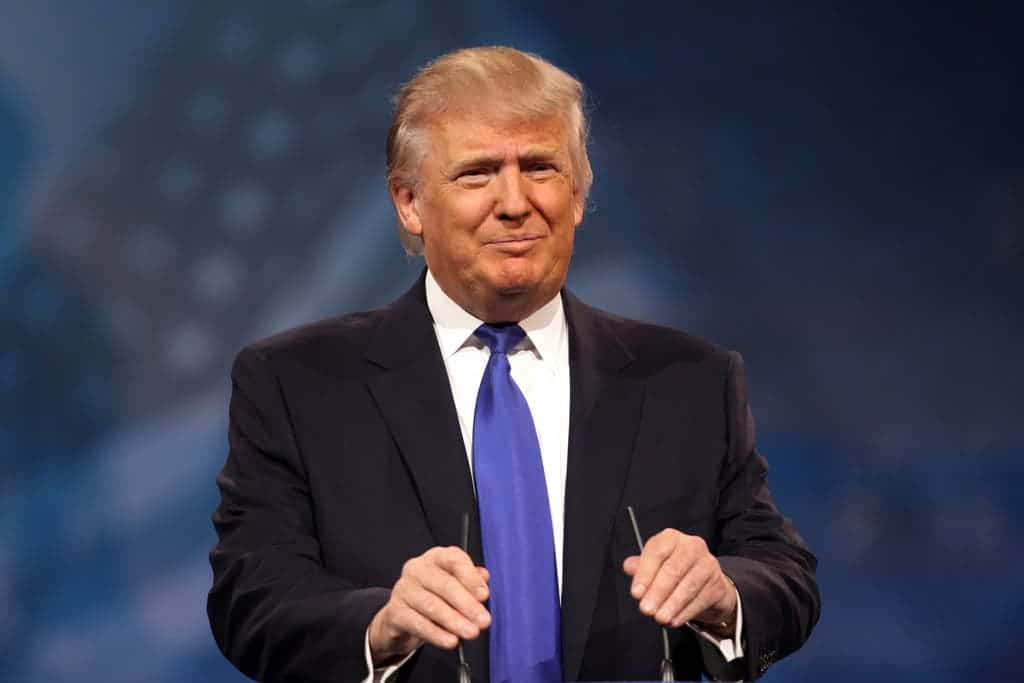 Trump has vowed to protect the oil and coal industries at all cost, and this is in direct opposition to the ideals agreed upon in Paris.

The positives: at least Trump came

To say that the G7 meeting is a disaster would probably be an overstatement. But to say it went alright would be blatantly wrong. Even looking back and trying to find the positive aspects is difficult — the best thing is that at least Trump attended it, which was questionable at some point.

“There were fears: would he attend the G7?” one senior EU official said, noting that Trump’s election had called into question “the entire Western architecture, post Second World War. Now he’s here,” the official said. “He engages.”

Trump called it a “tremendously productive meeting” that concluded “a truly historic week,” but he seemed to be the only one sharing this opinion. Angela Merkel said discussions were “intense,” “difficult,” and marred by “dissent.”

“Here we have the situation that six members, or even seven if you want to add the EU, stand against one,” she said.

At most, the G7 meeting ended with a fragile and awkward truce, disrupting what used to be a generally consensual group. Now, there’s a big fault line isolating Trump (and implicitly, the US) and threatening the very existence of this group. Still, G7 members have said that the organization will continue, with or without the US.

It’s perhaps highly symbolic that everyone took a stroll, while Trump followed in a golf cart. It could be just fatigue due to his old age and the stress of the first external visit as president. But then again, it’s like a metaphor for the meeting itself: everyone talking and agreeing, with the US isolated by its own decision.