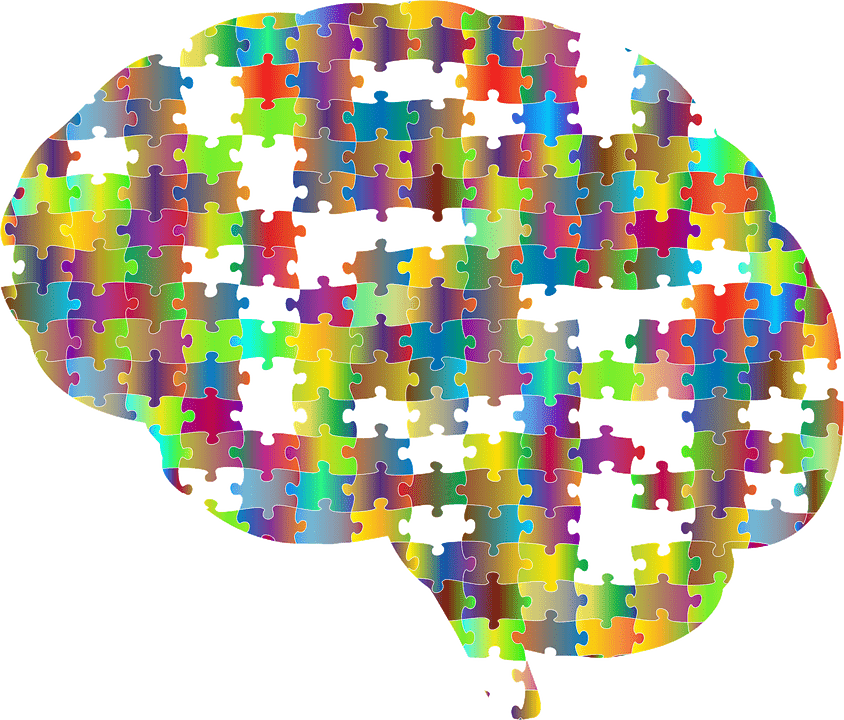 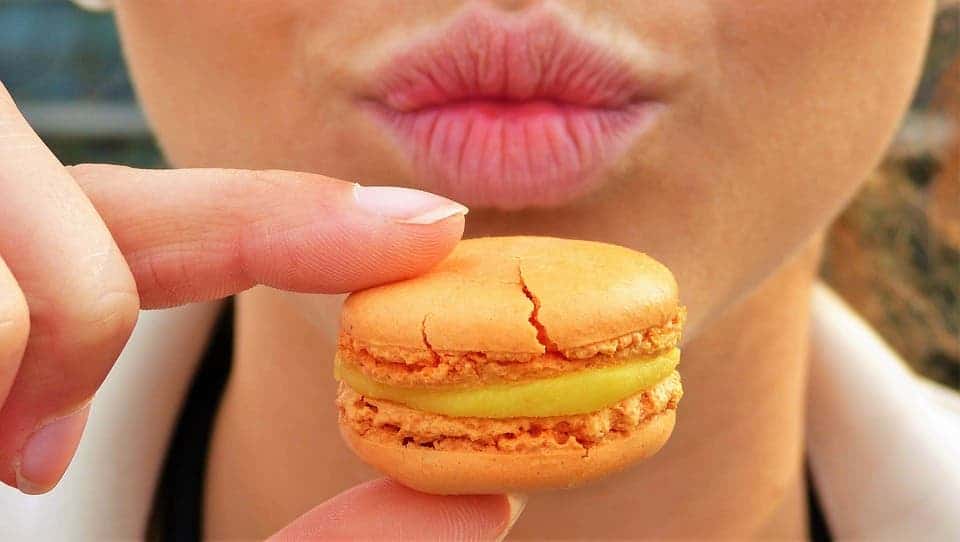 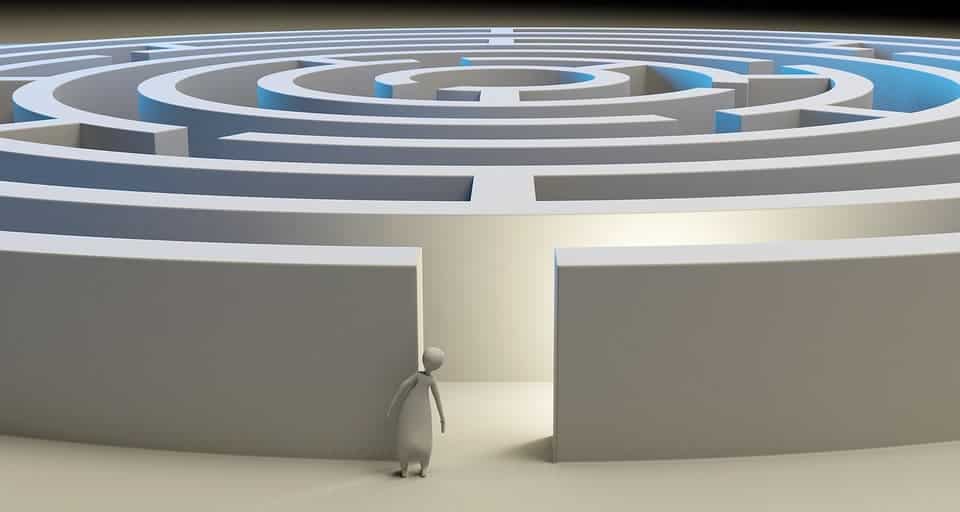 A recent breakthrough has left scientists “trying not to get too excited” as a new antibody cleared all visible signs of Alzheimer’s disease from human subjects’ brains. 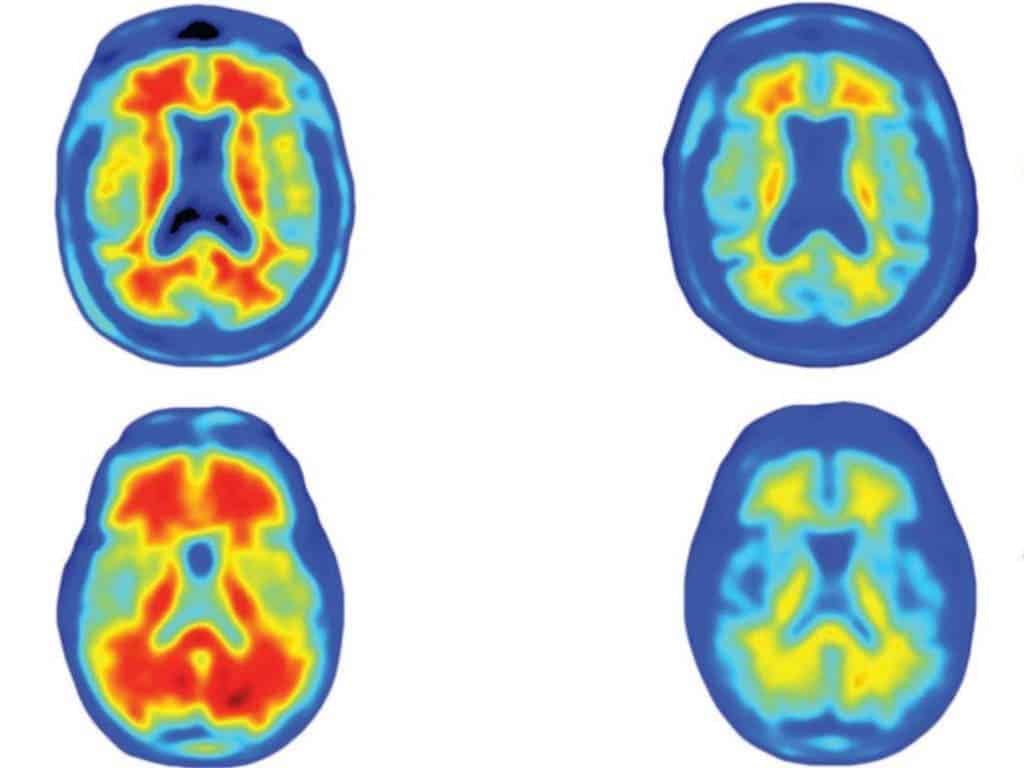 Brain scans of Alzheimer’s patients, showing how different doses of the drug reduced the number of amyloid plaques, in red, over a year. Image credits Sevigny et al.

A novel drug based on immune cells harvested from elderly patients aged up to 100 who show no signs of Alzheimer’s could finally allow us to treat the degenerative brain condition. Small-scale human trials led by scientists at pharmaceutical companies Biogen and Neurimmune showed that the drug aducanumab can completely clear the visible signs of Alzheimer’s from the brain.

The team scanned the brains of patients as they were undergoing treatment with the drug. They found that after a year, almost all of the toxic amyloid plaques that build up in their brains were cleared in patients given the highest antibody dose. The scientists also said the patients showed signs that the rate of their cognitive decline had slowed.

Amyloid is a protein found throughout the body but for unknown reasons, in Alzheimer’s patients, it divides imperfectly, creating beta amyloids which are toxic to brain cells and accumulate as plaques on the outside of neurons. The trial’s results suggest that these plaques aren’t a simple byproduct of the condition, but are at least part of what cause it.

The team is understandably very excited about the results.

“Compared to other studies published in the past, the effect size of this drug is unprecedented,” Zurich University Professor and co-author of the paper Roger Nitsch told The Independent.

As part of the trial, different participants received different doses of the drug and a control group which received a placebo treatment.

“One year later, the images of the placebo group are basically unchanged. In the three doses groups, a very clear reduction in amyloid plaques is shown – the higher the dose, the larger the degree of reduction,” Nitsch said.

For the 10mg group, which received the highest dose, the amyloid plaque was almost completely removed.

It’s crucial however that we don’t jump ahead of ourselves here. Aducanumab has been seen to work, but only in a small-scale study. Until the results are reproduced at a larger scale, the drug’s effectiveness is still unproven. If the results are confirmed in larger trials, the drug could become out best tool to cure the condition. Until then, however, as Arizona University Professor Eric Reiman commented in a separate article in Nature:

“Although the authors’ additional cognitive findings are encouraging, they are not definitive. It would be prudent to withhold judgement about aducanumab’s cognitive benefit until results from the larger trials are in.”

However, he shares the enthusiasm of the team for their findings.

“Confirmation that an anti-amyloid plaque treatment slows cognitive decline would be a game-changer for how we understand, treat and prevent Alzheimer’s disease. Now is the time to find out.”

Other experts in the field also have high hopes for the drug but try to keep an objective outlook on the trials. For example, Dr Tara Spires-Jones, interim director of Edinburgh University’s Centre for Cognitive and Neural Systems, said the research showed that the antibody “robustly reduced amyloid pathology in a small group of people in very early stages of the disease”. She said she’s optimistic about the treatment but is trying “not to get too excited” as many drugs that seem promising in small-scale tests fail when scaled up.

Dr James Pickett, head of research at the Alzheimer’s Society, said that the “results are the most detailed and promising that we’ve seen for a drug that aims to modify the underlying causes of Alzheimer’s disease”.

“The study showed that the drug was first able to remove clumps of amyloid – a toxic protein associated with Alzheimer’s – from the brain of mice and also, excitingly, in people. What is most compelling is that more amyloid was cleared when people took higher doses of the drug,” he added.

“No existing treatments for Alzheimer’s directly interfere with the disease process – and so a drug that actually slows the progress of the disease by clearing amyloid would be a significant step.”

He noted that there is evidence of side-effects such as headaches associated with the drug and that the initial trial had not been designed to measure whether the drug slowed the decline in memory and thinking. Pickett too is waiting for the results of larger trials — some already underway in the Uk — to better understand if and how the drug works.

Gordon Wilcock, emeritus professor of geratology at Oxford University, hopes that the trials will bear fruit despite the fact that similar strategies have previously failed to pan out.

“We have already had previous trials of various anti-amyloid strategies, especially the monoclonal antibodies, that have failed to deliver at phase three.

“Nevertheless these trials are justified by the data and I hope they are successful, despite my feelings of déjà vu!”

The full paper, titled “The antibody aducanumab reduces Aβ plaques in Alzheimer’s disease” was published in the journal Nature.

Alzheimer is one of the nastiest diseases you can get; it is a degenerative disease that affects your brain cells, and as far as we know, the best way to prevent it is by being mentally active throughout your life. The most recent study conducted about it takes a look at ways of detecting the disease in its initial stages. The results give scientists a greater understanding of the changes that are triggered during the initial stages, and may help individuals at risk.

According to the Alzheimer Association, 5.3 million people are suffering from the disease, and as world population continues to age, it will definitely affect more and more people, so detecting Alzheimer early, in potentially treatable stages could be the key to fighting it.

“Identifying those at risk for Alzheimer’s and developing new treatments for nervous system disorders is a social imperative,” said press conference moderator Sam Sisodia, PhD, of the University of Chicago, an expert on the cellular biology of proteins implicated in Alzheimer’s disease. “These studies are evidence that we’re making real progress to overcome this tragic epidemic.”

Also, the research also found that a new vaccine tested in mice could protect against memory loss caused by Alzheimer disease, without any potential harmful side effects. However, with this study, as well as the other ones before it, the progress is not that big. There still isn’t a single definite way of detecting or treating the disease, but hopefully, these small steps forward will pave the way for it as time passes.