Researchers from the DOE’s Oak Ridge National Laboratory say you should drive more sensibly — if you like saving money, that is. They’ve recently published a paper analyzing the impact patterns of aggressive driving, such as speeding and forceful breaking, have on fuel economy. 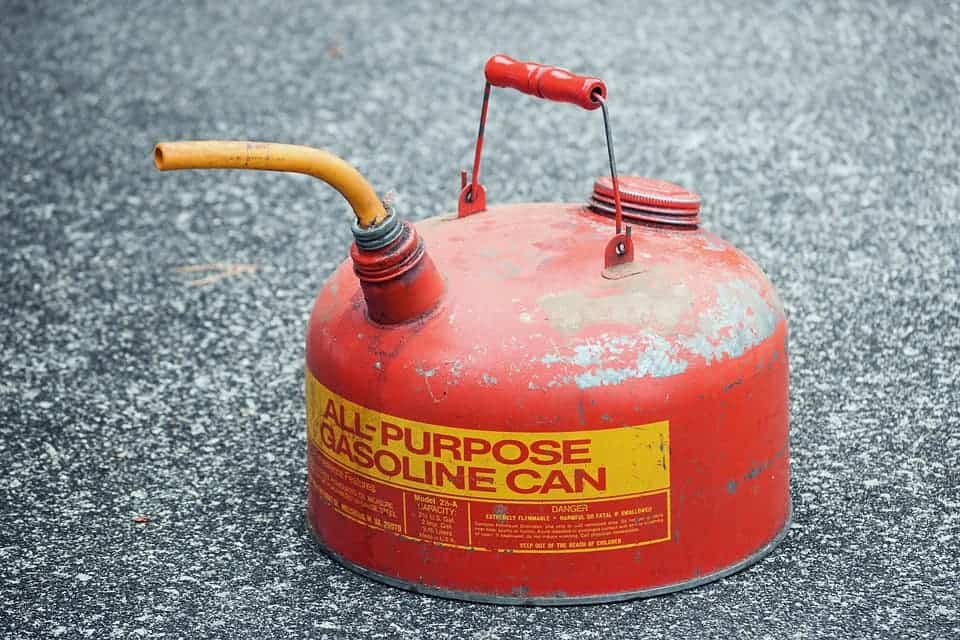 Aggressive driving doesn’t pay — unless you’re a gas pump. Oak Ridge National Laboratory researchers report that aggressive driving can slash fuel efficiency by between 10 to 40% in stop and go traffic, or between 15 to 30% at highway speeds in light-duty vehicles. All in all, it could end up costing you about $0.25 to $1 per gallon in wasted gas.

The team started by analyzing previous studies to develop a new energy model that would be used for the paper. It was applied to two similar mid-sized sedans, one being a hybrid-electric vehicle (HEV) and the other a conventional gasoline vehicle. Both were run through driving experiments at the lab’s National Transportation Research Center, to see what difference in fuel consumption an aggressive driving style would cause. A point of particular interest for the team was to evaluate an HEV’s limitations when recapturing energy to replenish the battery during different levels of hard braking.

“The new vehicle energy model we created focused on the limitations of regenerative braking along with varying levels of driving-style aggressiveness to show that this could account for greater fuel economy variation in an HEV compared to a similar conventional vehicle,” said ORNL’s John Thomas, lead author of the paper.

“Our findings added credence to the idea that an aggressive driving style does affect fuel economy probably more than people think.”

In the end, the team’s result confirmed popular wisdom, often self-reported by drivers — aggressive driving does impact fuel economy. They also showed that HEVs are more sensitive to driving style than conventional gasoline vehicles, although HEVs almost always achieve much better fuel economy. All in all, driving aggressively could take up to one dollar from your pocket per gallon of gas burned.

So if you like money (of course you do), driving more sensibly could be just the thing to put save up. Plus, you and yours will be safer on the road and you’ll also go to sleep with a smile knowing you helped save the penguins. Win-win-WIN!

You can see the team’s full dataset on the government site fueleconomy.gov, a platform maintained by the ORNL for DOE’s Office of Energy Efficiency and Renewable Energy with data provided by the Environmental Protection Agency. The project aims to help consumers make informed fuel economy choices, along with other simple fuel-saving measures such as obeying posted speed limits, avoiding excessive idling or carrying too much weight, and using cruise control.

The paper “Fuel Consumption Sensitivity of Conventional and Hybrid Electric Light-Duty Gasoline Vehicles to Driving Style” has been published in the journal SAE International Journal of Fuels and Lubricants.

A new study found that birds living in urban environments in Southwest Virginia will engage in more aggressive behavior to defend their territory than their country counterparts.

Seeing as my city’s streets are choke full of pigeons that look like they couldn’t seriously harm a morsel of bread, it comes a bit hard for me to put the words “city,” “bird,” and “aggressive” in the same sentence. But it seems that I’ve been deceived — a new Virginia Tech paper found that city birds viciously defend their territories, employing very aggressive behavior to scare off other birds.

Get off my lawn!
Image credits Devra/Flickr

“A possible reason for this is that these birds have less space but better resources to defend,” said Scott Davies, a biological sciences postdoctoral associate in the College of Science. “Living near humans provides better food and shelter, but it also means more competition for these limited resources.”

The two man team, composed of Davies and assistant professor of biological sciences in the College of Science, spent the spring of 2015 measuring the territorial aggression of 35 urban and 38 rural male song sparrows at three rural and three urban sites in the New River Valley. Virginia Tech and Radford Uni campuses served as the urban sites, chosen for the high level of human interaction that animals here were assumed to have. Rural sites included Kentland Farm and Heritage Park.

Researchers played a recording of a male song sparrow at these locations and then observed the behavior of territory-holding birds to this simulated intrusion. Campus birds approached the speaker and remained near it, flapping their wings furiously, engaging in loud singing that later developed into “soft song” — a term that researchers use to describe the quiet, garbled noise that a bird makes before launching an attack. By contrast, rural birds still responded to the recording, but not as vigorously.

To make sure they weren’t testing the birds on their grumpyest, the researchers attached small leg bands on their legs to identify them. They checked each bird’s response twice, several weeks apart — suburban birds were more territorial on both occasions, suggesting that their aggressiveness persists throughout a breeding season.

The study gives us some insight into how cohabitation with humans affects wildlife – although many animals avoid habitats that are impacted by humans, some adjust and live in suburban, even urban habitats.

“This finding supports past research showing that urban birds are more aggressive in defending their territories,” said Kiki Sanford, a neurophysiologist who was not involved in the study.

“We need to understand widespread behavioral differences between various species of urban and rural bird populations to get an idea of how urbanization will affect their survival and diversity in the future. Testosterone and population density are the usual predictors for aggression, but there are other influential factors, like increased food availability in urban environments, that need to be examined.”

The full paper, titled “Agonistic urban birds: elevated territorial aggression of urban song sparrows is individually consistent within a breeding period” has been published in the journal Behavioral Ecology and can be read here.