A study of newlywed couples found that partners show a sexual ‘afterglow’ after the deed which can last up to two days. This afterglow was linked with greater relationship satisfaction and a lower decline in satisfaction over time. 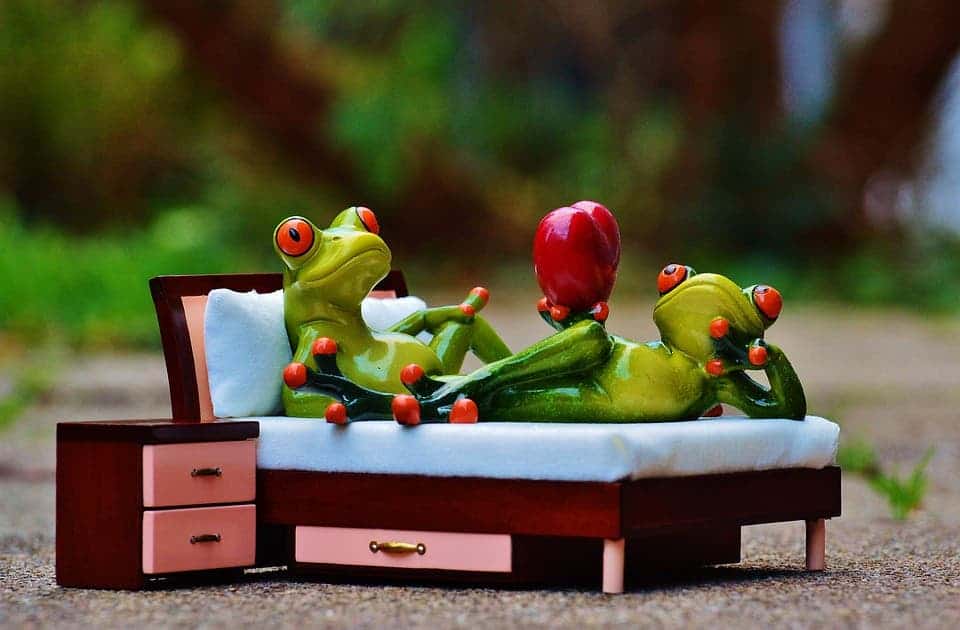 Sex is a great couple activity to cement a relationship and help you bond with your partner. Even better, you don’t even have to leave the comfort of your house to do it. For all it’s usefulness to the couple and the obvious other benefits it brings to the table/bed/counter, people don’t usually have sex with their partners every day, but rather once every few days. So Andrea Meltzer, a psychological scientist at the Florida State University, and her team, theorized that the benefits of doing the do extends for longer than a day — providing a short-term boost to sexual satisfaction and promoting pair bonding between the partners, increasing overall relationship satisfaction over the long term.

“Our research shows that sexual satisfaction remains elevated 48 hours after sex,” says Meltzer, who was first author on the study.

“And people with a stronger sexual afterglow — that is, people who report a higher level of sexual satisfaction 48 hours after sex — report higher levels of relationship satisfaction several months later.”

To test their theory, the team looked at data gathered from “two independent, longitudinal studies”, one with 96 newlywed couples and the other with 118 newlywed couples. These couples had completed at least three consecutive days of a 14-day daily diary task as part of a larger study looking at their daily sexual activity as well as sexual and marital satisfaction “at baseline” and 4 to 6 months later.

Every night before going to bed, the newlyweds were asked to independently report whether or not they had sex day with their partner that day. They also had to use a 7-point scale (1=not at all, 7=extremely) to rate how satisfied they were with their sex life, their partner, the relationship, and their marriage that day. They also completed three measures of marriage quality at the beginning of the study and during a follow-up session 4 to 6 months later.

Although the answers varied considerably among participants, on average they reported having sex 4 times during the two-week study. The team found a link between sex on a given day and greater self-reported sexual satisfaction over the next one or two days. So every ‘sex’ made the participants feel better about their sex lives for up to 48 hours. This link held strong throughout gender and age groups even after the team accounted for other factors such as personality traits, sexual frequency, or length of relationship.

All couples experienced a decline in marital satisfaction during the baseline and the follow-up session. But more importantly, participants who reported a relatively high level of sexual afterglow reported both higher initial marital satisfaction and less decline in satisfaction over the first 4 to 6 months of their marriage. The findings are consistent with those reached by the two independent studies, which Meltzer and her colleagues say provides strong evidence in favor of the sexual afterglow.

“This research is important because it joins other research suggesting that sex functions to keep couples pair bonded,” Meltzer concludes.

So what does this mean? Well, not only will sex feel good and make you feel life’s that one shade brighter afterwards, but it will also help maintain relationship quality over time. What more do you need? Grab that special someone and go bond the feathers out of each other.

The full paper “Quantifying the Sexual Afterglow: The Lingering Benefits of Sex and Their Implications for Pair-Bonded Relationships” has been published in the journal Psychological Science.