Adidas and Parley for the Oceans have teamed up to propose an unusual solution for our ocean’s plastic problem: wear the waste. The footwear company is releasing fifty pairs of sneakers composed of more than 16 old plastic bottles and 13 grams of gill nets each. 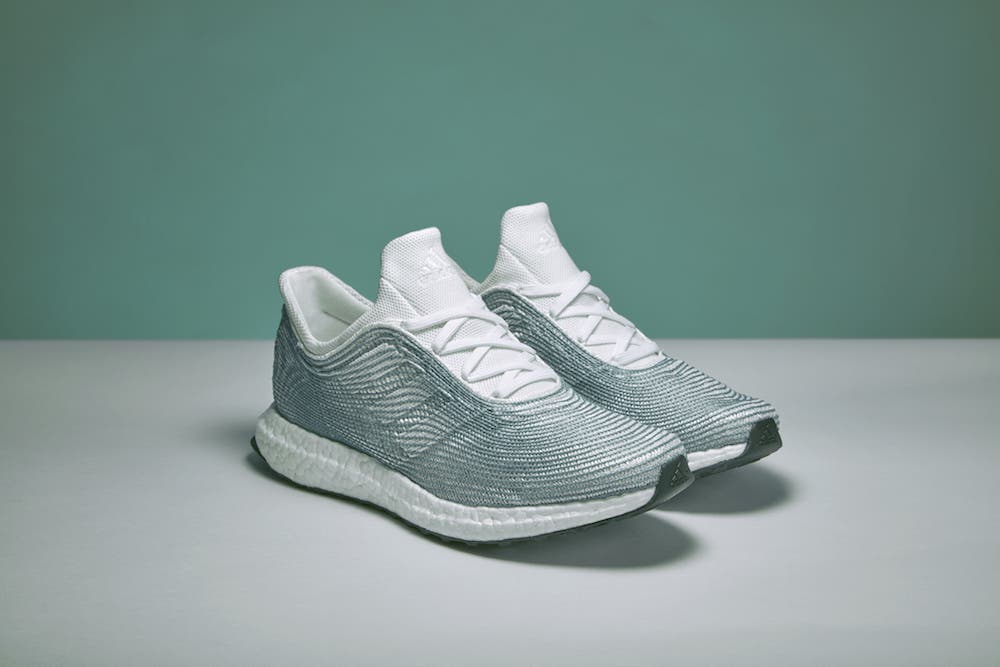 The idea of a shoe made from ocean waste has been on the company’s mind since last year but more as an idealistic concept than a ready-to-wear reality. Now, with help from ocean activist collective and company Parley for the Oceans, Adidas is releasing fifty pairs of bottle-made sneakers, complete with fishing net thread stitching.

A pretty limited number of pairs, given the quantity of waste in our oceans. Collecting the trash and spinning it into the fibres suitable for footwear has proven difficult, however — plastic bottles are easy to come by and then process, but gill nets emit a powerful smell of rotting fish. 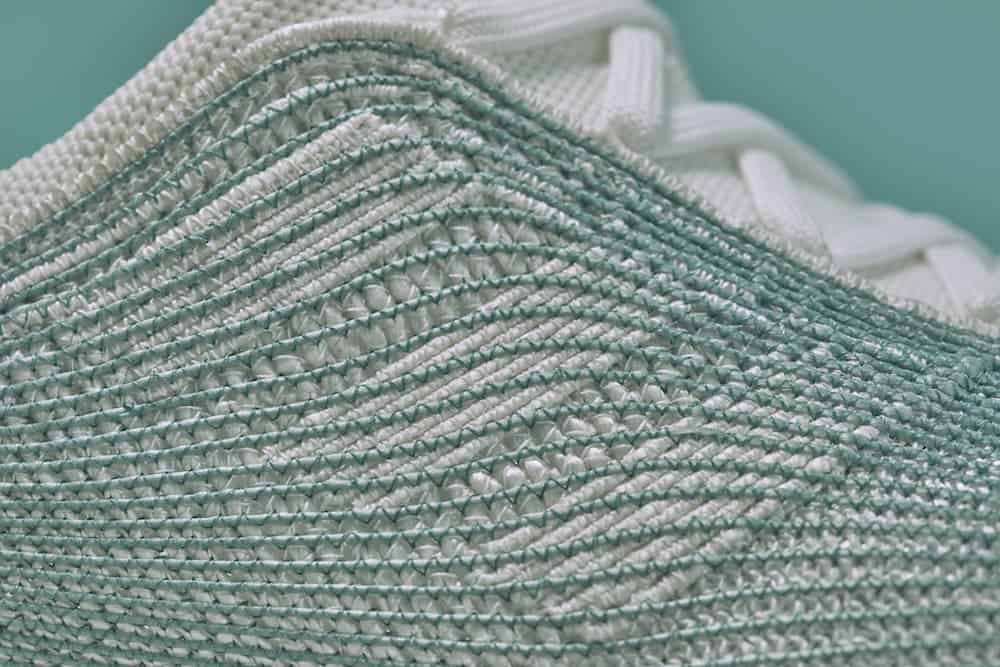 And there’s a lot of gill net stitching.
Image via adidas

This has proven difficult to scrub from the nets, and the extra-tough nylon that makes up these nets need to then be ground into a powder and spun into threads before they can be used in the sneakers. As the shoe isn’t going to make it to mass production before these issues can be addressed, Adidas has chosen to award the shoes via a raffle system on Instagram. All you have to do is upload a video showing your commitment to cut single-use plastic items from your life. 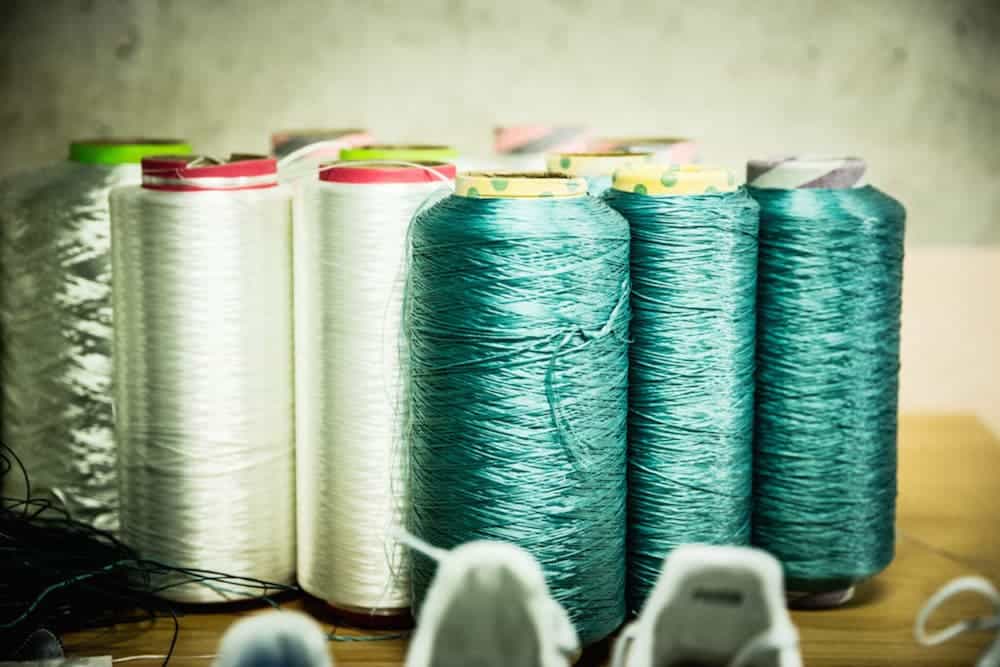 The final strands to be used in making the sneakers.
Image via adidas

To collect the materials, Parley has been partnering up with small countries with strong ties to marine pollution — such as the Maldives, Grenada or Jamaica. After partnering, Parley teams scour the oceanside and fisheries of waste and teach the community of alternatives to plastic use in their activities. The materials are distributed not only to Adidas, but also institutions such as Parsons School of Design. Their hope is that contact with these materials might help change the way new generations of designers think about incorporating them into future designs. 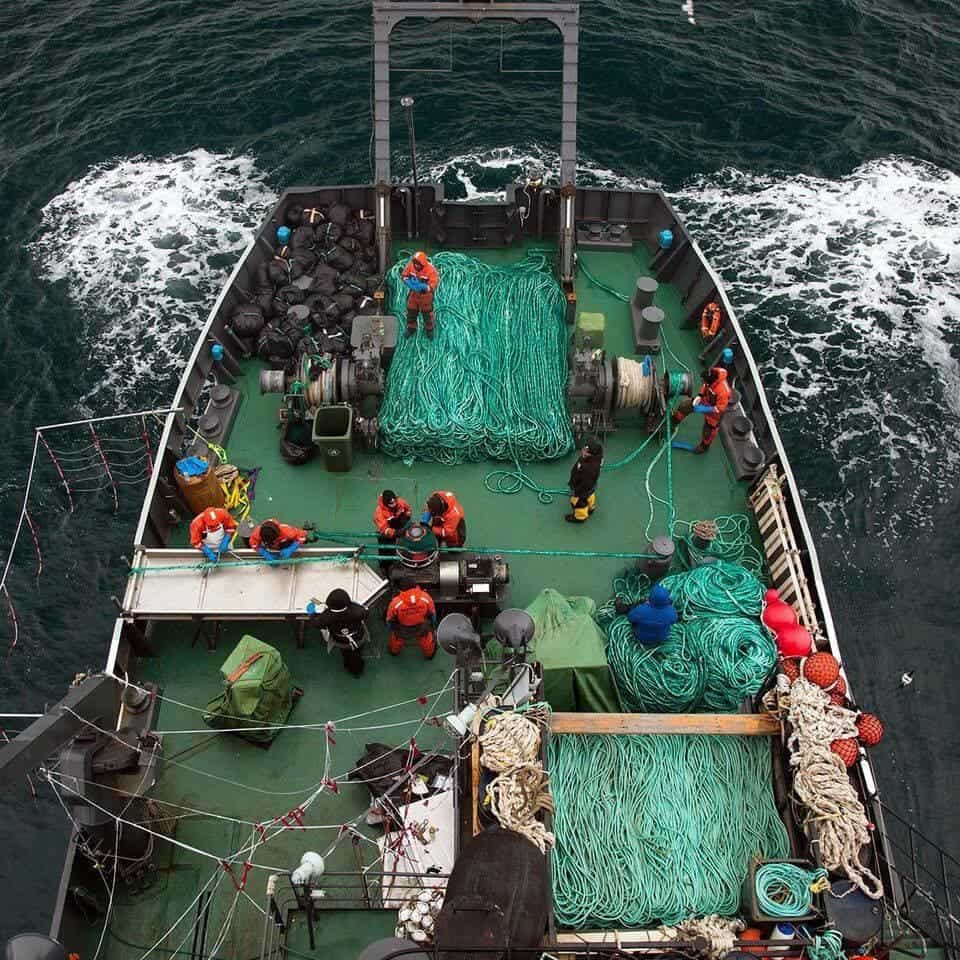 Gathering the materials.
Image via adidas

The winners of the 50 newly released pairs of the collaborative shoe will be announced on Adidas’ Instagram.