New research sheds light into what our brains do as we try to pay attention to something. 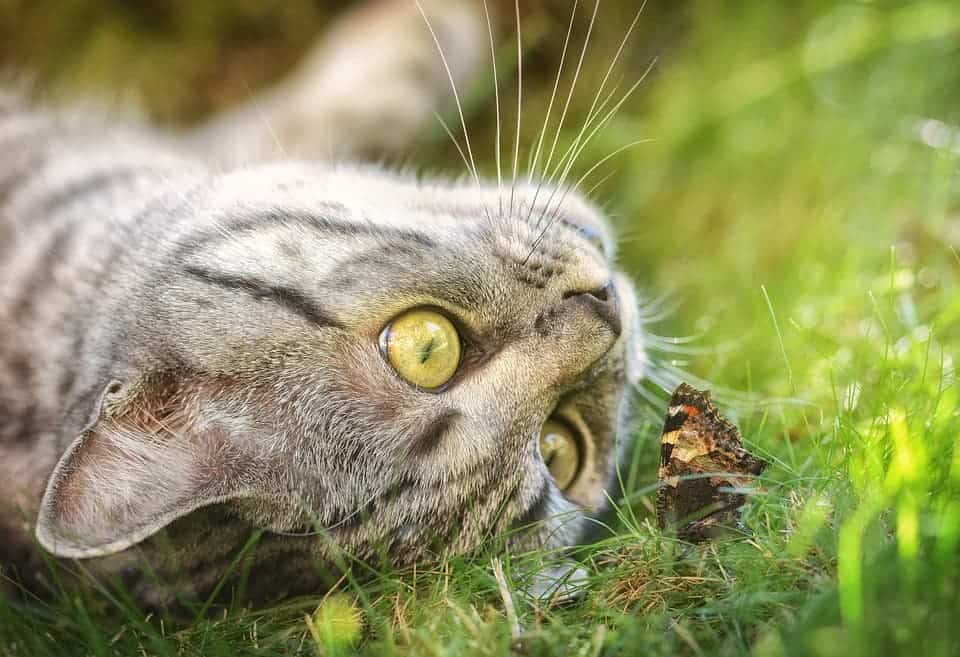 It seems that the price for paying attention is missing the big picture.
Image via Pixabay.

Attention has long been believed to function by turning down brain ‘noise’ — in other words, it amplifies the activity of some neurons while suppressing others. A new study comes to confirm this view by showing how too much background brain noise can interrupt focused attention and cause the brain to struggle to perceive objects.

“This study informs us about how information is encoded in the electrical circuits in the brain,” says Salk Professor John Reynolds, senior author of the paper. “When a stimulus appears before us, this activates a population of neurons that are selective for that stimulus.”

“Layered on top of that stimulus-evoked response are large, low-frequency fluctuations in neural activity.”

It’s laughably easy to miss something you’re not looking for. You’re probably aware of the gorilla experiment / selective attention test (if not, here it is). In short, when most people were asked to pay attention to two groups of people — one in black clothes, the other in white clothes — passing a ball among them and count the number of times this ball passed from one group to the other, they became oblivious to a man dressed as a gorilla walking among the players.

More than just being funny, the experiment shows how our brains can ignore visual information when it isn’t relevant to a certain task we’re trying to perform. However, this process governing our perception and ability to pay attention to our surroundings is poorly understood. In an effort to patch this blind spot in our knowledge, the team set out to find whether background neural activity can interrupt focused attention, and cause our brains to struggle with perceiving certain objects.

Previous work from Reynolds’ lab found that when attention is directed upon a certain stimulus, low-frequency neural fluctuations (brain noise) is suppressed. The findings also suggested that not filtering out these fluctuations should impair our perception and ability to pay attention.

To find whether this is the case, the team used optogenetics — a technique that can activate or inactivate neurons by shining lasers onto light-activated proteins. They directed a low-frequency laser to the visual brain regions in animals in order to replicate brain noise. Then, they measured how this impacted the animals’ ability to detect a small change in the orientation of objects shown on a computer screen.

As predicted, the induced brain noise impaired the animals’ perception compared to controls. The team then repeated the experiment using a different laser-burst pattern to induce high-frequency fluctuations (a frequency that attention, as far as we know, doesn’t suppress). Consistent with their initial theory, this had no effect on the animals’ perception.

“This is the first time this theoretical idea that increased background noise can hurt perception has been tested,” says first and corresponding author Anirvan Nandy, assistant professor at the Yale University School of Medicine and former Salk researcher. “We’ve confirmed that attention does operate largely by suppressing this coordinated neuron firing activity.”

The team plans to examine how different types of cells in the visual networks of the brain take part in this process. Hopefully, this will give us a better idea of the neurological processes that govern attention and perception.

The paper “Optogenetically induced low-frequency correlations impair perception” has been published in the journal eLife. 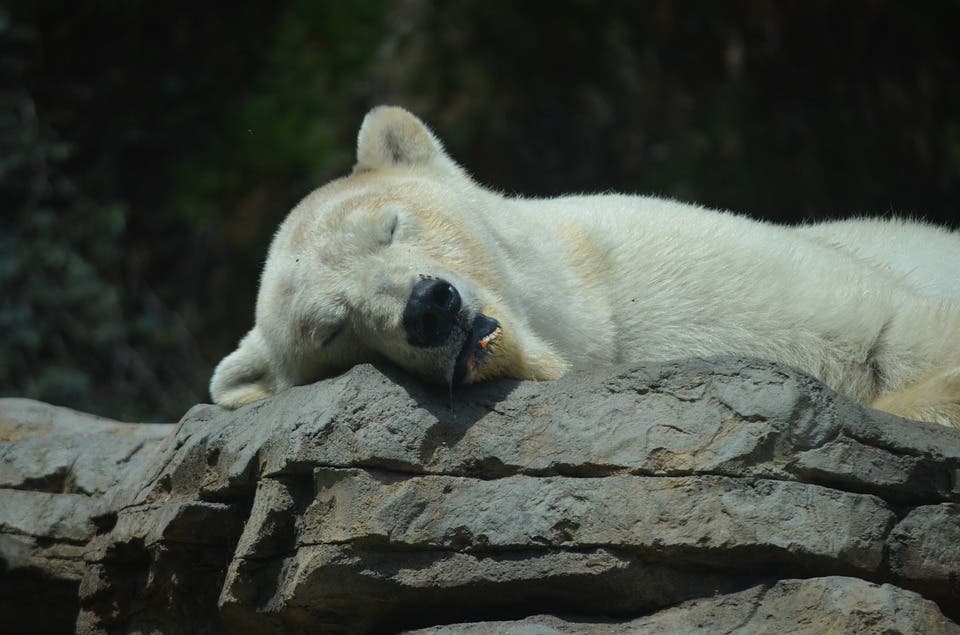