Yesterday, NASA unveiled the new space suits astronauts will wear in the Boeing Starliner on their way to the ISS — and they’re icy cool. 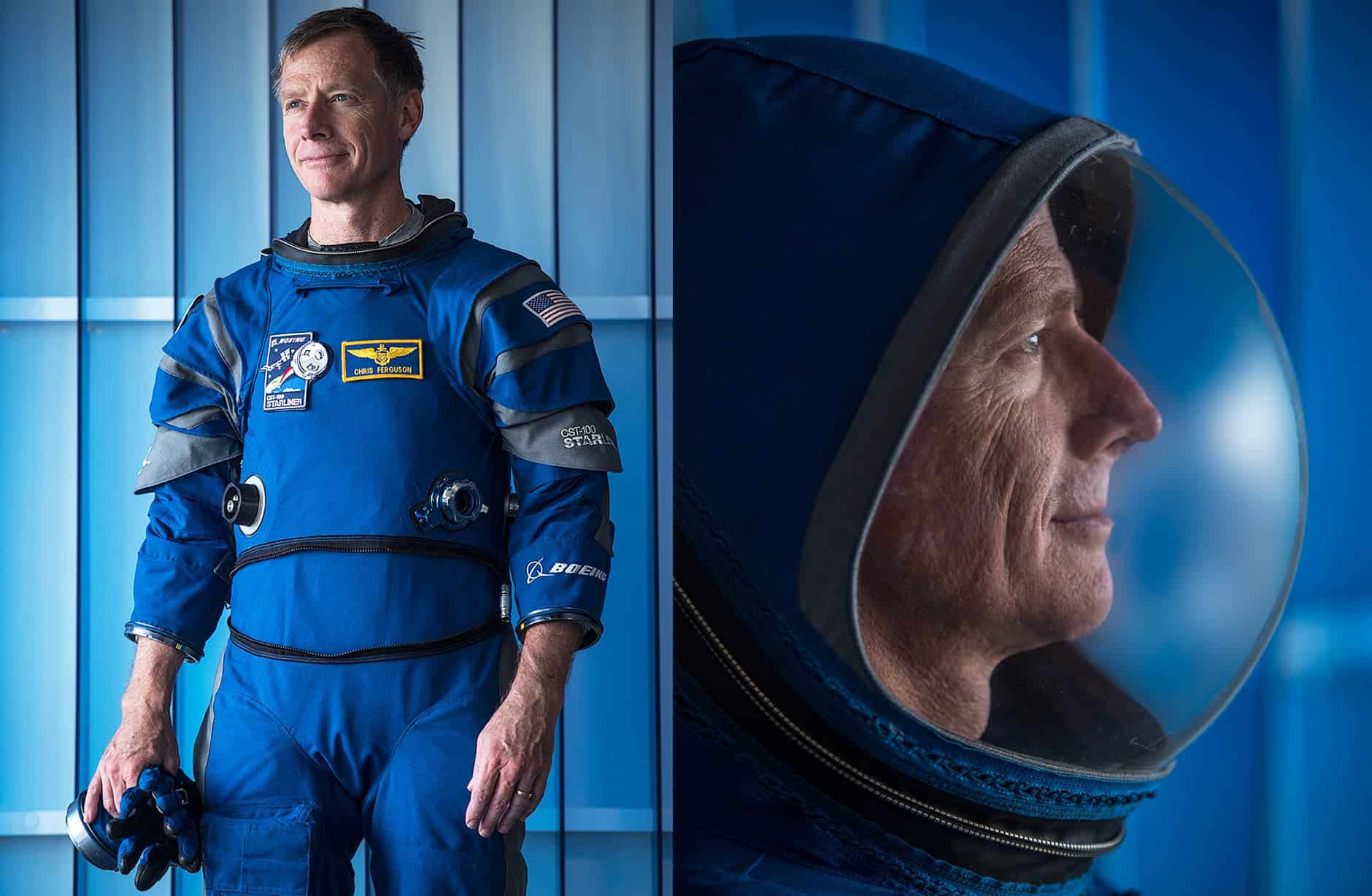 The suits were designed to be lighter, more comfortable, and less cumbersome than their earlier counterparts. The agency reports that the whole shebang weighs in at about 20 pounds (9 kg) with all accessories. That’s a full 33% lighter than the orange launch-and-entry suits you see astronauts wear on TV. Another feature bound to make crewmembers really happy is that the Starliner suits allow water vapor to pass through, away from the astronauts, while remaining airtight. No more stuffy suits!

A new architecture and material composition for the knee and elbow sections as well as re-vamped joint patterns throughout the suit makes them much more flexible too. The helmet and visor are now part of the suit so you don’t have to worry about misplacing them. Several zippers can be pulled up or down to make the suit more form-fitting during sitting or walking. Finally, touchscreen-sensitive fingertips tie it all together. 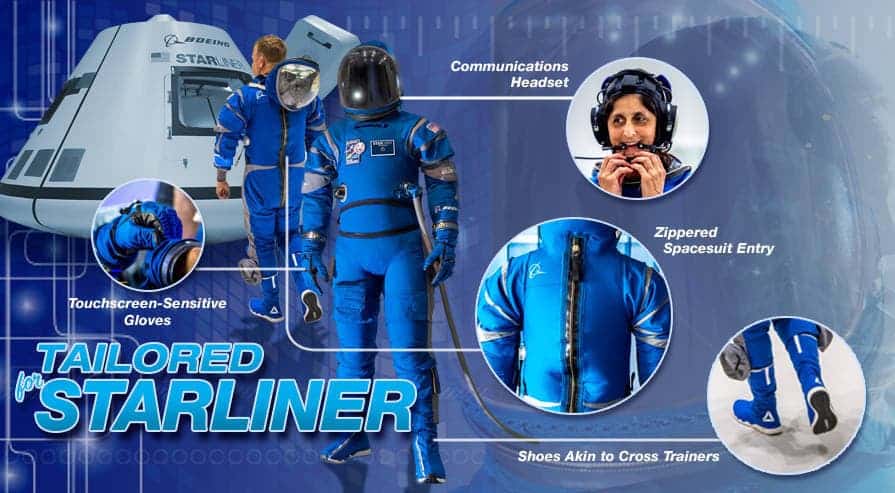 But there’s only one thing you really need your space suit to do, and these blue babies definitely deliver:

“The most important part is that the suit will keep you alive,” astronaut Eric Boe said.

“It is a lot lighter, more form-fitting and it’s simpler, which is always a good thing. Complicated systems have more ways they can break, so simple is better on something like this.”

Astronauts have already had the chance to get a feel for their new threads inside a Starliner mock-up, to learn how best to use both. They repeatedly climbed in and out of the mock-up, interacted with all the buttons, screens, or knobs around, and of course tested the suits at that all important space-going activity — sitting. 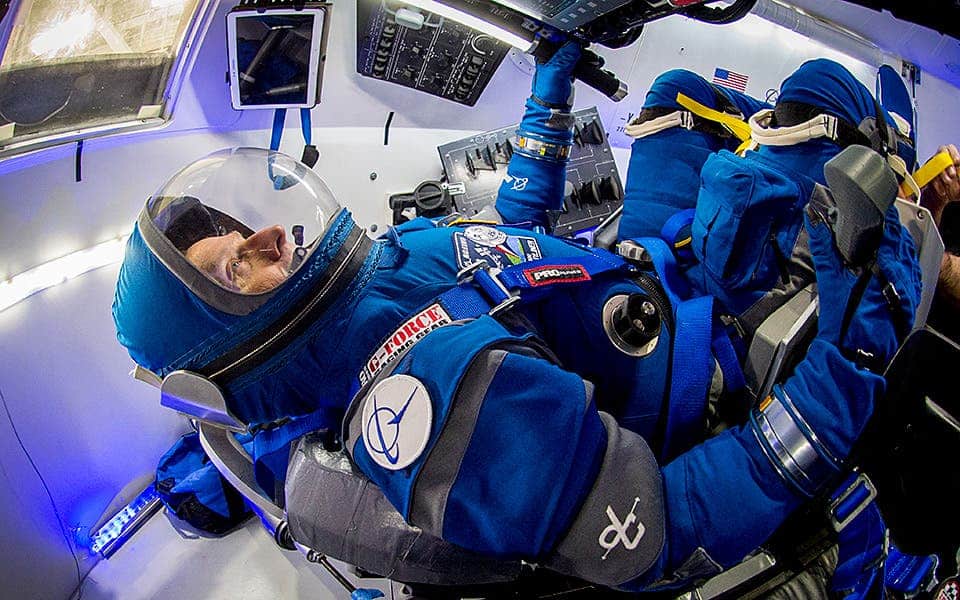 “The spacesuit acts as the emergency backup to the spacecraft’s redundant life support systems,” said Richard Watson, subsystem manager for spacesuits for NASA’s Commercial Crew Program. “If everything goes perfectly on a mission, then you don’t need a spacesuit. It’s like having a fire extinguisher close by in the cockpit. You need it to be effective if it is needed.”

These suits will keep the crew safe and comfy inside the spaceship, and on the ISS in case of emergency. The heavy duty outer-space suits (called extravehicular mobility units, or EMUs) are already on board the station. So between the cool new wearables, the awesome postables, and the ridiculously cool Mars recruitment campaign NASA has been spoiling us with lately, you’re probably dreaming of becoming an astronaut yourself.

Well dream no longer, because we’ve got you covered. Go get’em tiger!