We may have dramatically underestimated what lies in the Universe. 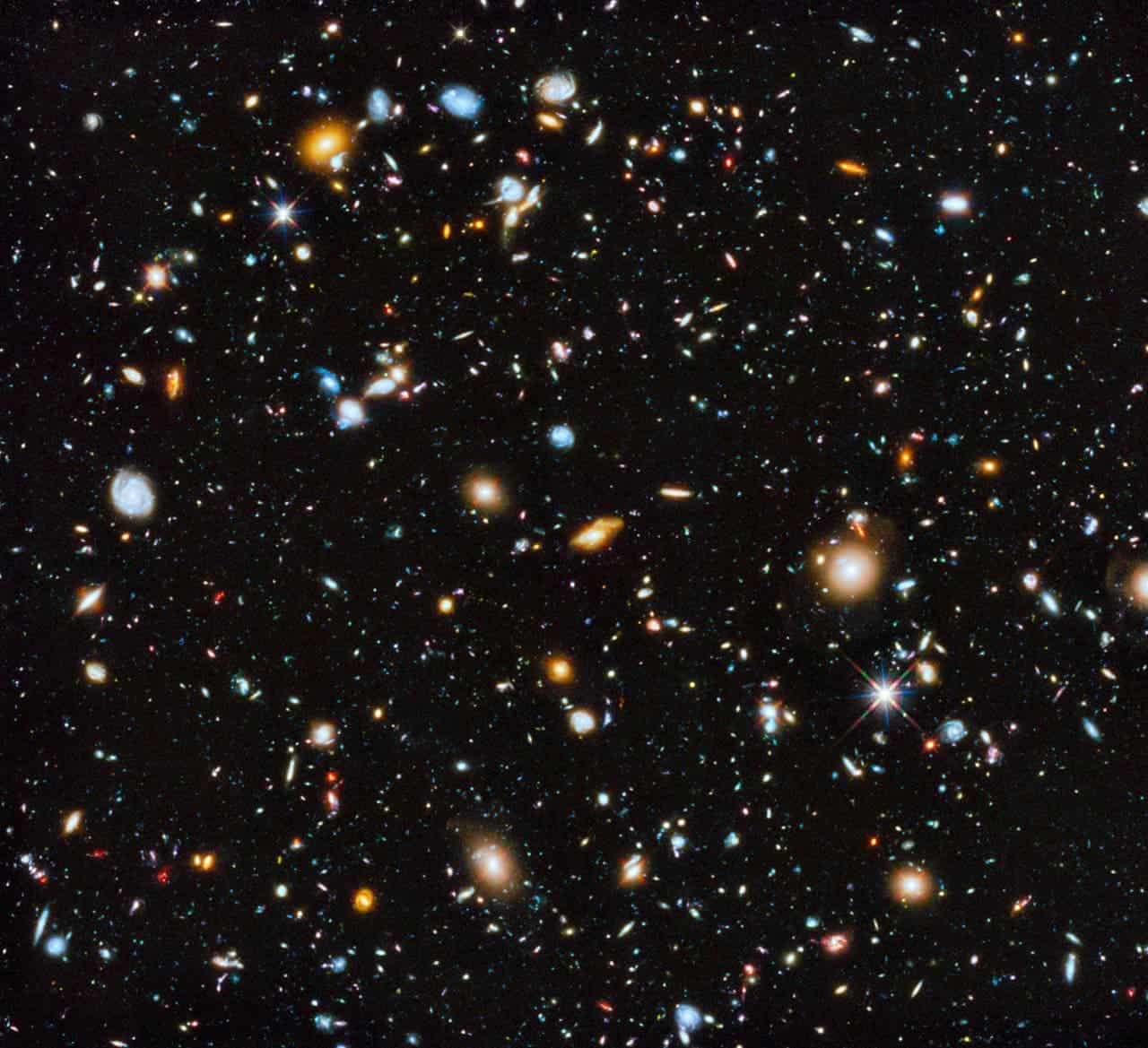 Try for a moment to ponder this: there are two trillion galaxies in the universe. The Milky Way alone has over 100 million stars. Can you even wrap your head around that? The sheer number of stars in the Universe is mind-bending, as is the possibility for life. We’ve just started scratching the surface.

“It boggles the mind that over 90% of the galaxies in the universe have yet to be studied,” commented Christopher Conselice of the University of Nottingham, who led this study. he said in a statement.

In 1924, astronomer Edwin Hubble showed that Andromeda was a stand-alone galaxy and not a part of our Milky Way. Ever since, astronomers have wondered how many galaxies there are in the Universe. But how do you even count something like that? What do you use to count the building blocks of the Universe? Obviously, we can’t simply count every individual galaxy so researchers turned to our 21st-century favorite helper: computer models.
They inputted photos taken by Hubble over 20 years, converting them into 3D, counting the galaxies and extrapolating from that data. It was a painstaking process which also involved developing new numerical models, but at the end, they were able to come up with a final figure: 2 trillion galaxies. They also found that many of the small galaxies are merging with each other, creating bigger, brighter ones.

“These results are powerful evidence that a significant galaxy evolution has taken place throughout the universe’s history, which dramatically reduced the number of galaxies through mergers between them – thus reducing their total number. This gives us a verification of the so-called top-down formation of structure in the universe,” explained Conselice.

They also came up with a hypothesis about why we underestimated the number of galaxies so dramatically: they’re not bright enough, and we just missed them.

“Who knows what interesting properties we will find when we observe these galaxies with the next generation of telescopes?” he asks.