Ever wondered how a comet smells? Well even if you could, you might wish you hadn’t: rotten eggs, horse pee, alcohol and bitter almonds are just a couple of the fragrances you could sniff. 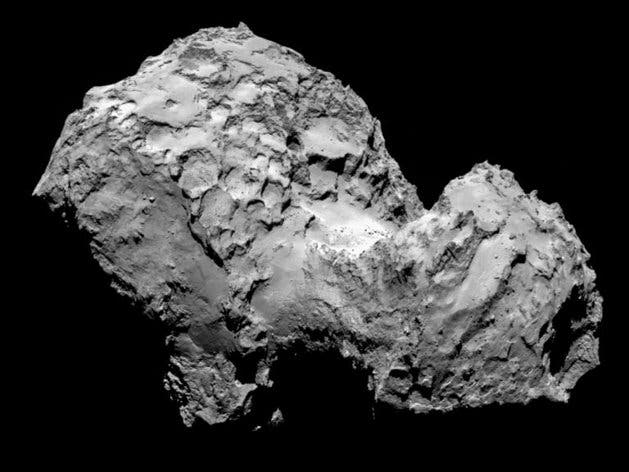 These volatile compounds were detected by  a mass spectrometer aboard the Rosetta probe which is currently studying the Comet 67P/Churyumov-Gerasimenko. The mass spectrometer analyzed the chemical signature of  gas given off by the “coma,” the comet’s head, and found numerous unexpected compounds. The Rosina team believed only the most volatile molecules — carbon dioxide and carbon monoxide — would be released as the comet’s icy surface started slowly to warm, but they were in for a surprise.

“The perfume of 67P/C-G is quite strong, with the odour of rotten eggs (hydrogen sulphide), horse stable (ammonia) and the pungent, suffocating odour of formaldehyde,” said Kathrin Altwegg, Rosina’s chief scientist.

“This is mixed with the faint, bitter, almond-like aroma of hydrogen cyanide.

“Add some whiff of alcohol (methanol) to this mixutre, paired with the vinegar-like aroma of sulphur dioxide and a hint of the sweet aromatic scent of carbon disulphide, and you arrive at the ‘perfume’ of our comet.”

Project leader Kathrin Altwegg of the University of Bern said the aroma will get stronger as 67P gets closer to the sun, causing it to release more gas and form the coma characteristic of comets. On August 13 next year, the comet and Rosetta will be 185 million kilometres from the Sun, their closest approach to our star.

Comets from another solar system 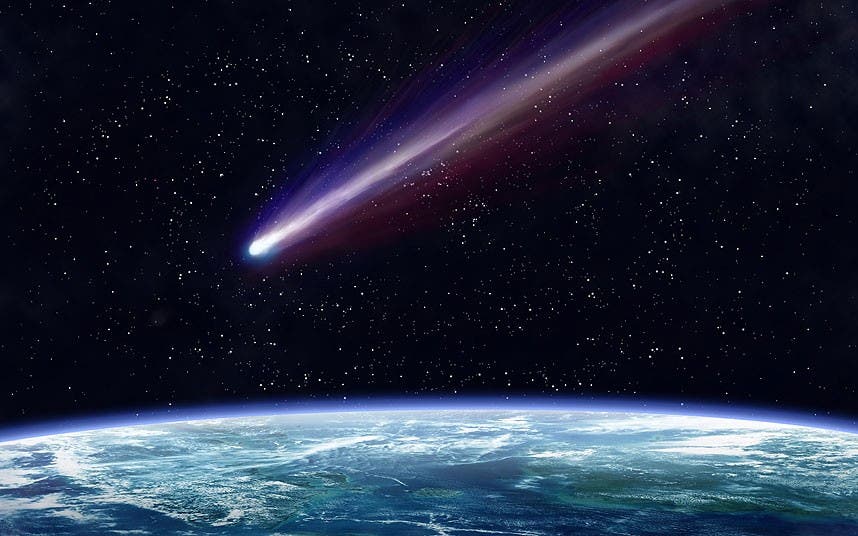 In other comet-related news, astronomers have identified over 500 exocomets – comets swarming through solar systems other than our own. The discovery was made after more than  1,000 separate observations were programmed between the years of 2003 and 2011 through the HARPS instrument, which is a part of the ESO 3.6-meter telescope at the La Silla Observatory in Chile.

Flavein Kiefer, research team leader, says “For the first time a statistical study has determined the physics and orbits for a large number of exocomets. This work provides a remarkable look at the mechanisms that were at work in the Solar System just after its formation 4.5 billion years ago.”