After exactly 674 days in orbit, the Air Force’s top secret spaceplane landed in California on Friday. There’s very little anyone knows about the plane, apart from its name – X-37B – and the fact that it can fly in orbit unmanned. The two main assumptions are that it’s either a space plane or a bomber. Maybe both. 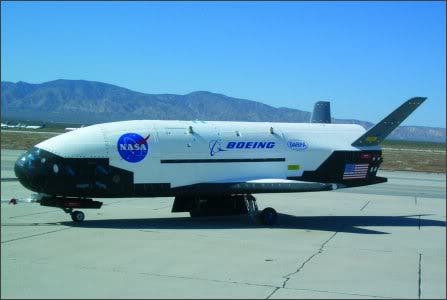 The X-37B first flew in 2010 and again in 2011 and 2012. It’s only been a couple of days since it returned from its last mission, which lasted nearly two years. A lot of people are wondering now what the plane has been doing all this time. Initially, the mission was slated to last only nine months, further fueling suspicions. 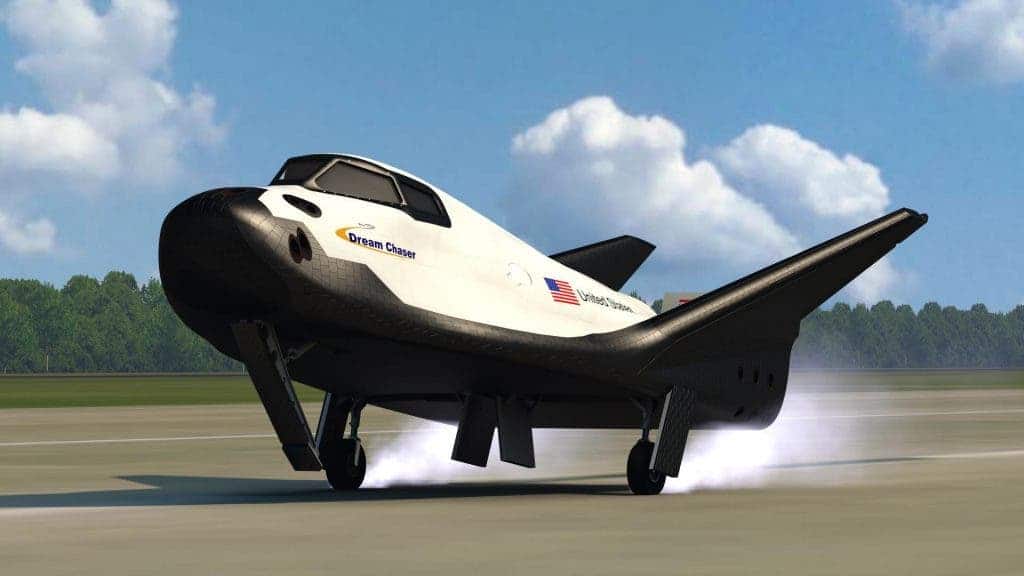 Nothing mentioned of spy or weapon-carrying technology of course in the official statement. The air force also mentioned  it will take over former shuttle hangars at the Kennedy Space Center in Florida, suggesting it plans to expand X-37B operations.

“The mission is our longest to date and we’re pleased with the incremental progress we’ve seen in our testing of the reusable space plane,” said the program manager of the mission in a statement. “The dedication and hard work by the entire team has made us extremely proud.”

To reach orbit, X-37B is piggy-bagged on a rocket and, once its mission is complete, returns from orbit like a plane.

“The X-37B is the newest and most advanced re-entry spacecraft,” the Air Force said in the statement. “Managed by the Air Force Rapid Capabilities Office, the X-37B program performs risk reduction, experimentation and concept of operations development for reusable space vehicle technologies.”