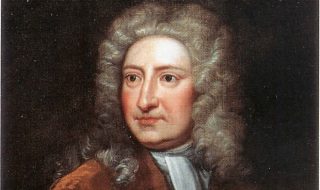 November 8 – it is the birthday of the famous English astronomer, geophysicist, mathematician, meteorologist, and physicist who is best known for computing the orbit of the eponymous Halley’s Comet.

What is Halley’s Comet?

Halley is the only known short-period comet that is clearly visible to the naked eye from Earth, and the only naked-eye comet that might appear twice in a human lifetime 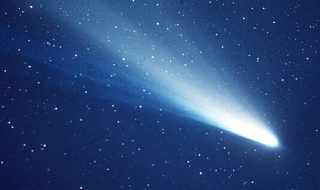 One rather pretentious question that comes up when talking about comets is how on earth did it start orbiting around the sun in the first place and how long has it been orbiting?

Where do comets come from?

Comets come from two major areas of our solar system: the Kuiper Belt and the Oort  Cloud. Each of these regions contains billions of comets, but they’re so spaced apart that they get no closer to each other than Earth does to the sun. 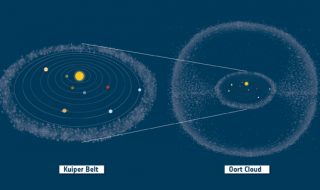 How long has it been orbiting?

It is thought that Halley has been in its current orbit for around 60,000 to 200,000 years. However, it is very difficult to calculate any comet’s previous orbit with accuracy due to the fact that the orbit is always altered once it passes close to the Sun.

When will we see it again?

The last known sighting of the comet was in 1986 and the earliest it will come close enough to see is 2061! 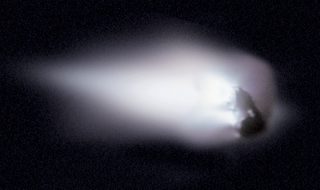 The Halley’s Lunar and Martian Crater.

Among other things named honoring Halley is the Halley’s crater on the moon and on Mars.