One team of NASA scientists wants to set an old wrong right — by making Pluto, among other cosmic bodies, a ‘planet’ again. 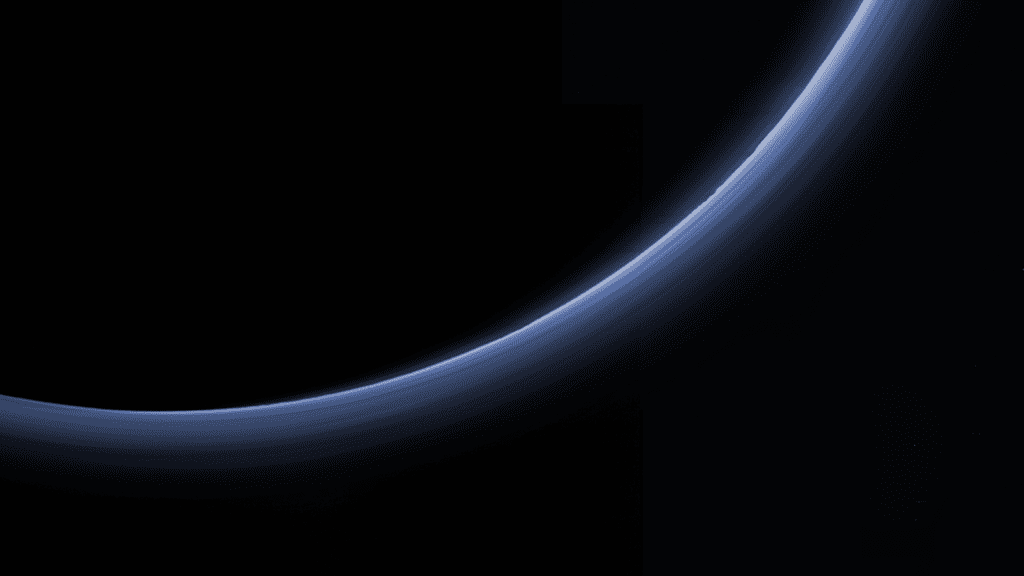 Back in 2006, the International Astronomical Union (IAU) announced that the word “planet” is getting a new definition. The new interpretation excluded many celestial bodies, including Pluto. Something which many people, including yours truly, considered to be a great injustice and plain Not Cool. Luckily, other people agree with me — more to the point, a group of NASA planetary scientists agrees with me.

And what they’re planning might turn Pluto back into the planet it never ceased to be.

A geophysical definition of planets

“It’s bullshit,” is how Alan Stern, principal investigator of NASA’s New Horizons mission to Pluto, sumarrises its exclusion from the rank of ‘official’ planet.

Stern is leading a team of NASA researchers who are proposing a new definition of planets — one that goes further than simply re-instating icy Pluto. The proposal’s goal is to redefine what we consider ‘a planet’, and tie that definition to very simple, easily observable factors.

In NASA fancy-speak, they want any “sub-stellar mass body that has never undergone nuclear fusion and that has sufficient self-gravitation to assume a spheroidal shape adequately described by a triaxial ellipsoid regardless of its orbital parameters” to be considered a planet. In common English, they basically want to define planets as the bodies that are big enough to become spherical-ish under their own gravitation, aren’t so big they’ll ignite into a star, and orbit around something — anything, really.

“Why do we say this? We are planetary scientists, meaning we’ve spent our careers exploring and studying objects that orbit stars. We use “planet” to describe worlds with certain qualities,” Stern wrote for the Washington Post.

“When we see one like Pluto, with its many familiar features – mountains of ice, glaciers of nitrogen, a blue sky with layers of smog – we and our colleagues quite naturally find ourselves using the word “planet” to describe it and compare it to other planets that we know and love.”

Some of you may already suspect that the definition this group is proposing also covers a lot of moons — even Earth’s own. The team says this isn’t an oversight, rather, it’s an intended extension of the definition, one that acknowledges the practical realities of day-to-day planetary science.

“Moon refers to the fact that they orbit around other worlds which themselves orbit our star,” Stern continues “but when we discuss a world such as Saturn’s Titan, which is larger than the planet Mercury, and has mountains, dunes and canyons, rivers, lakes and clouds, you will find us – in the literature and at our conferences – calling it a planet. This usage is not a mistake or a throwback. It is increasingly common in our profession and it is accurate.”

The proposed definition also patches some of the gaps in the current IAU planetary classification system:

The team agrees that given the breakneck rate at which new planets and new planetary types have been discovered in recent decades, it made sense to ask which kind of objects should be classed as planets. But they also contend that the “process […] was deeply flawed and widely criticized even by those who accepted the outcome.” During the 2006 conference, where the standards were adopted, “the few scientists remaining at the very end of the week-long meeting (less than 4 percent of the world’s astronomers and even a smaller percentage of the world’s planetary scientists) ratified a hastily drawn definition that contains obvious flaws,” Stern adds.

The team is confident that the IAU will reconsider the flaws in its definition sooner or later. And even if that doesn’t happen, Stern says that eventually, this officially-sanctioned definition will have to align itself to “both common sense and scientific usage.”

“The word “planet” predates and transcends science. Language is malleable and responsive to culture,” he concludes.

“Words are not defined by voting. Neither is scientific paradigm.”

The proposal “A geophysical planet definition” has first been presented last March at the annual Lunar and Planetary Science Conference in Houston, Texas.