New Horizons has sent over so much data that NASA will be analyzing and learning more about Pluto for over a year – such is the case now: these new images from New Horizons reveal flowing ice, impressive mountain ranges and a surprisingly thick atmosphere. 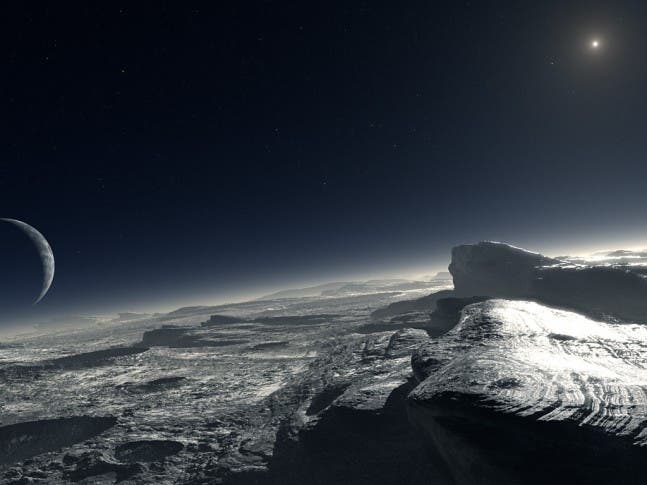 In recent years, Pluto was quite a hot topic. First of all, there where the talks about not calling it a planet anymore, and then the demotion actually happened. Some people still call it a planet, but for all scientific purposes, it’s a dwarf planet; and now, recently, the New Horizons shuttle started to approach Pluto. First from a distance, shyly, then closer and closer, until it ultimately passed right in front of it, continuing its journey to the outskirts of the solar system.

Thanks to that, we’ve been learning more and more about this mysterious planetoid.

“Pluto has a very complicated story to tell,” Alan Stern, principal investigator for New Horizons, said at the news conference. “There is a lot of work that we need to do to understand this very complicated place.”

At a press conference, he showed a haze in a real-color picture of Pluto; that haze is Pluto’s atmosphere. 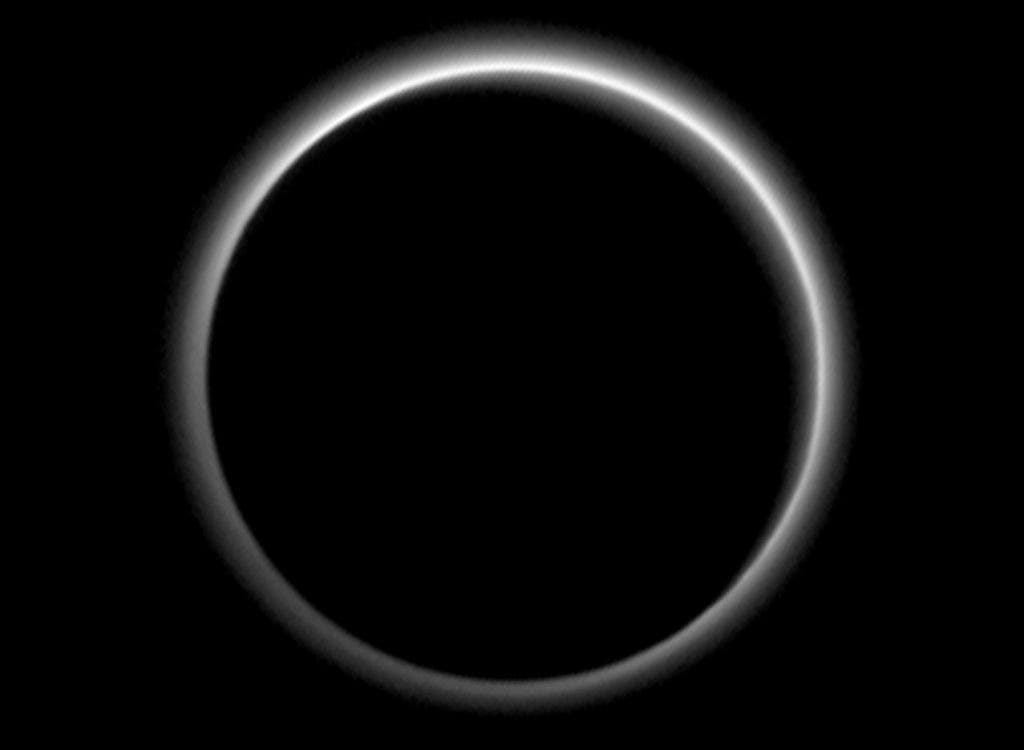 “This is one of our first images of Pluto’s atmosphere. [It] stunned the encounter team,” said Michael Summers, a New Horizons co-investigator based at George Mason University in Fairfax, Virginia, at today’s news conference. “For 25 years, we’ve known that Pluto has an atmosphere. But it’s been known by numbers. This is our first picture. This is the first time we’ve really seen it. This was the image that almost brought tears to the eyes of the atmospheric scientists on our team.”

The haze extends at least 100 miles (160 km) above the surface of Pluto, five times more than models assumed; needless to say, this came as a surprise. 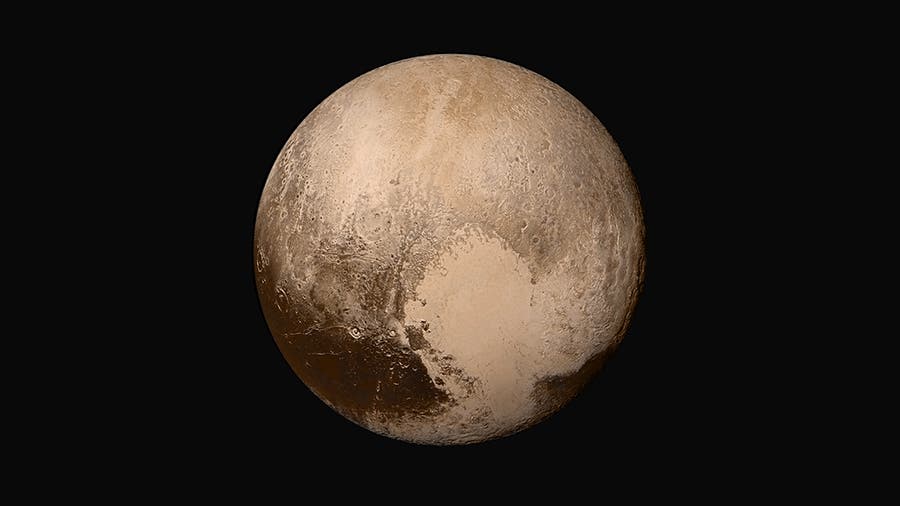 In another set of images, Pluto revealed what appears to be a wide, flowing field of glaciers: the smooth, light-colored upper-left lobe of the heart-shaped region. However, unlike Earth’s glaciers, Pluto’s aren’t made from water, but from nitrogen, carbon dioxide and methane. This type of glaciers are much more malleable, even at extremely low temperatures. The images clearly show that Pluto’s ice is still flowing today. Scientists were thrilled.

“To see evidence of recent geological activity is simply a dream come true,” McKinnon said. “The appearance of this terrain, the utter lack of impact craters on Sputnik Planum, tells us that this is really a young unit.”

But there is one more element which adds to Pluto’s complexity: it’s almost perfectly spherical. We tend to think of Earth as a sphere, but Earth’s shape is far from being a perfect sphere. Why Pluto took this shape is still anyone’s guess, but astronomers already have a theory.

“We actually can’t detect any obliqueness or out-of-roundness in the body,” McKinnon said. Many other bodies in the solar system have distortions to their roundness, which “tells you about their history,” he said. “Pluto was probably spinning very, very fast after what we believe to be a giant impact that led to the formation of [Charon],” McKinnon added, noting that the gravitational pull of the two bodies on each other would have, over time, slowed down Pluto’s rapid rotation.

New Horizons made its Pluto flyby on July 14, and it will take 16 months before all the data is downloaded here on Earth. No doubt, more is to come.

2 thoughts on “Pluto is covered in ice and has an atmosphere, new pics reveal”