A new 10-year plan authored by NASA describes a number of steps that we need to undertake in order to prepare for an incoming asteroid, including some ways to deflect them. 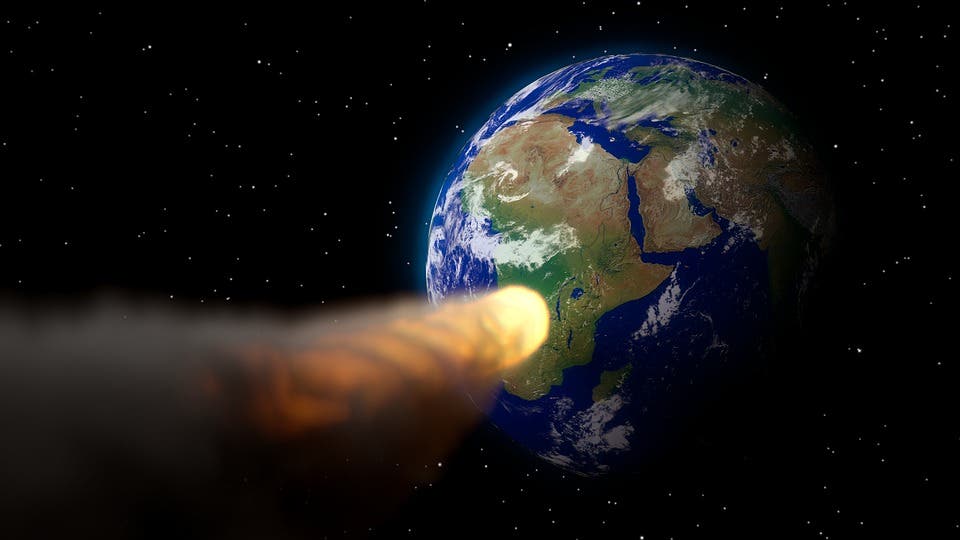 An impact with an asteroid isn’t the likeliest thing to happen in the universe. However, despite its low probability, such a scenario is a high-consequence event which requires “some degree of preparedness,” according to the authors of the new 18-page document titled the “National near-Earth Object Preparedness Strategy and Action Plan”.

NASA has so far cataloged about 18,310 objects of all sizes, of which just over 800 are 140 meters or bigger. A 2005 congressional mandate tasked the agency with tracking 90 percent of the near-Earth objects larger than 140 meters. NASA is just one-third of the way there, however.

But while big asteroids, such as the kind that wiped out the dinosaurs 65 million years ago, are absolutely brutal, that doesn’t mean that we shouldn’t be worried by anything smaller. For instance, a 40- to 60-meter asteroid that exploded over Tunguska, Russia, leveled 2,000 square kilometers of forest. If the same were to happen over New York City, it would cause millions of casualties. Today, an asteroid of this size can’t be detected with more than a couple weeks of warning — this is why the new NASA master plan is so important.

This year, an asteroid the size of a football field came mighty close to Earth, whizzing past our planet at about half the distance from here to the moon. The really scary part is that the asteroid was detected a mere couple of hours before the flyby.

The new document establishes five strategic goals to reduce the risk of an asteroid strike. The first is improving capabilities for detecting and tracking asteroids by investing in new telescopes and computers. Secondly, NASA would like to see better modeling and simulation of impacts in order to assess potential risks. This kind of information would then be disseminated to able government bodies in order to form contingency plans and quick-response missions. Increased international cooperation is also outlined as an important strategic step in improving the planet’s security in the face of an asteroid threat.

The document also lists some potential deflection plans in the event that NASA does, in fact, detect a dangerous asteroid on a collision course with Earth. It’s worth noting that were this to happen today, there wouldn’t be much we could do.

To deflect an asteroid or comet, a powerful robotic spacecraft would be put on a collision course with the object in the hope of changing its path. Another option is launching a nuclear device — not to blow it up but rather to superheat it enough so that the blown-off material is enough to divert the asteroid.

Meanwhile, scientists hope to learn about asteroids with some upcoming very important missions. NASA’s Osiris-Rex spacecraft is expected to travel to the asteroid Bennu later this year and return samples in 2023, while Japan’s Hyabusa 2 is close to asteroid Ryugu, with samples to be returned in 2020.