The International Space Station is becoming more and more independent. Now, astronauts can carry out microbial DNA sampling, which opens up exciting avenues for practical research. 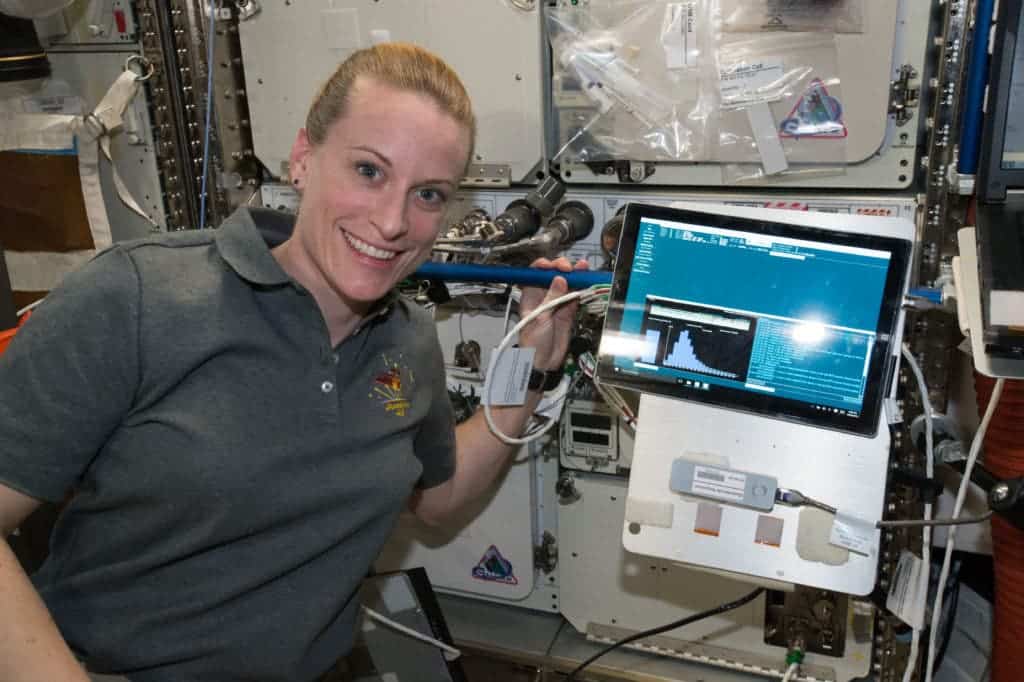 The mere idea of identifying microbes in space, without sending a probe back to Earth, was only a dream a few years ago. Now, thanks to the Genes in Space-3 project, NASA astronauts and biochemists have the ability to not only identify and treat microbial ailments in outer space but also potentially identify life on other planets. This also means that they can carry out a number of practical experiments in outer space — which they’ve already started.

The identification process has two parts: first, astronauts gather the microbial samples and subject them to Polymerase Chain Reaction — a technique commonly used in modern molecular biology to amplify copies of DNA segments across several orders of magnitude, generating thousands to millions of copies of a particular DNA sequence — then, they sequence and identify the microbes.

The first batch they sampled turned out to be regular microbes, like the ones commonly found in houses or anywhere that humans live. We truly tend to contaminate everything, and outer space seems to be no exception. What was somewhat surprising though was the sheer number of microbes they found on the space station.

“We have had contamination in parts of the station where fungi was seen growing or biomaterial has been pulled out of a clogged waterline, but we have no idea what it is until the sample gets back down to the lab,” said Sarah Wallace, NASA microbiologist and the project’s principal investigator at the agency’s Johnson Space Center in Houston.

“On the ISS, we can regularly resupply disinfectants, but as we move beyond low-Earth orbit where the ability for resupply is less frequent, knowing what to disinfect or not becomes very important,” said Wallace.

The need for on-site germ sampling became even more evident after the Johnson Space Center was damaged by Hurricane Harvey. The ISS was unable to send samples back to Earth — including microbial samples. Furthermore, as future manned missions are expected to be longer and longer, monitoring microbial activity aboard a shuttle will be much more important.

However, that’s still far off. For now, the most exciting prospect is studying microbial behavior and distribution in microgravity. Previous research has shown that floating in microgravity can give some microbes an unexpected genetic boost. Basically, researchers have found an increase in expression of virulence factors in Salmonella Typhimurium and increased biofilm production in Staphylococcus aureus. However, it’s unclear if this stays true for other microbes, or if different species behave in different ways. Bacterial response to microgravity is an increasingly useful area of study, and it’s one which NASA is tackling head-on.