The International Space Station (ISS) has just deployed its own robotic groundskeeper — christened RemoveDEBRIS, the small cubesat will work to clean Earth’s orbit of wreckage and debris. 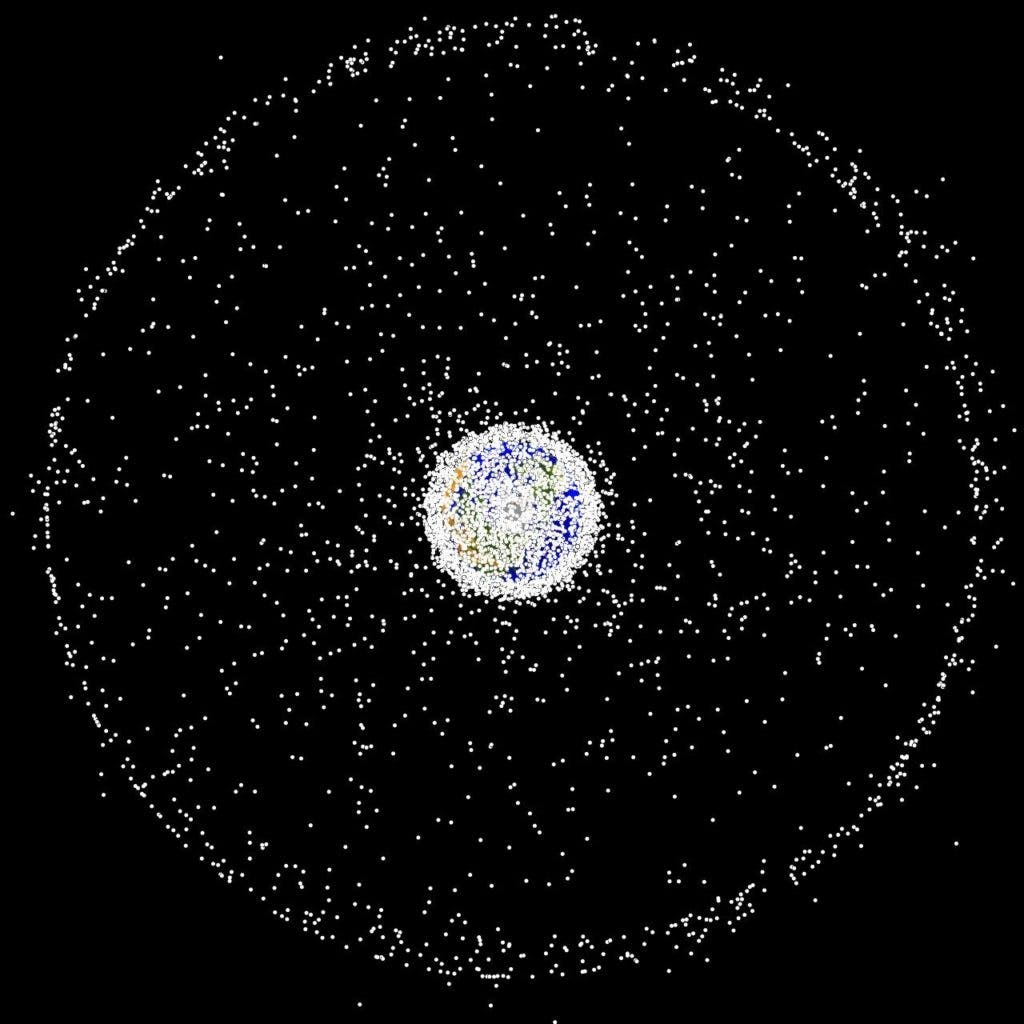 Fans of Star Trek: The Next Generation might get flashbacks of the Borg cube upon seeing the little satellite just launched by the ISS. But fret not, fans of old-timey sci-fi; although it carries a harpoon, this craft comes in peace. RemoveDEBRIS — the result of a collaboration between Airbus, Surrey Satellite Technology, NanoRacks and a slew of other companies — will whizz about the ISS, spearing debris left and right to tidy up our orbit.

We’re not the tidiest species around if we’re being honest. We’ve actually managed to (somewhat-impressively) litter all the way out to space. It’s already full of decommissioned satellites, rocket wreckage, shards of solar panels, and flakes of paint. And we are still blasting stuff up there, making it increasingly crowded.

Space may sound like the ultimate rug to brush your mess under — but it’s not. At the speeds involved, even the flakes of paint currently orbiting Earth are massive threats. As Einstein quoth, “E=mc2“, and although these flakes are light (small values for ‘m’), they go very very fast, meaning they act like hypersonic projectiles with a lot of force behind them (‘E’). Luckily, we’ve yet to see a catastrophic collision between one our craft and such debris.

Not ones to bet on luck for long, however, NASA sent RemoveDEBRIS to — you’ll never guess — remove some of this debris. The cube-shaped satellite was recently launched towards the ISS aboard a SpaceX Dragon capsule. In its first test since arriving, the 100-kilogram (220 pounds) cubesat was just released from the station via the robotic arm Canadarm2, the agency writes. Researchers at the University of Surrey, England, have successfully established contact with the satellite after release. Surprisingly, the satellite is one of the biggest payloads the ISS ever deployed. 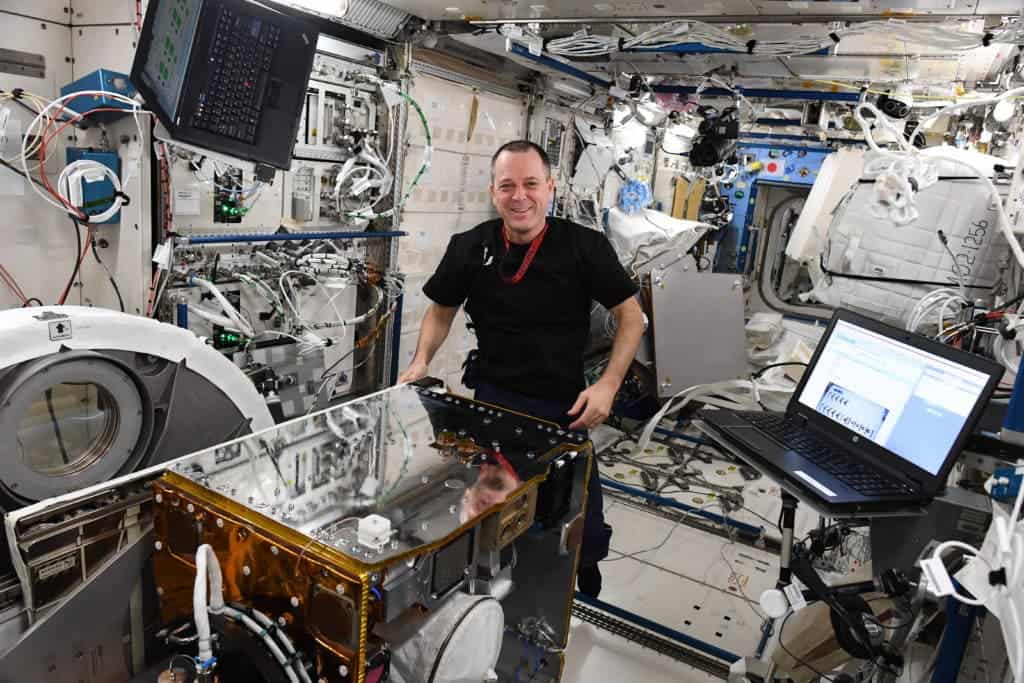 Over the next couple of months, engineers will monitor RemoveDEBRIS and run tests to ensure everything is functioning correctly. However, NASA doesn’t expect to break out the satellite’s harpoon until later this year. Beyond this sharp implement, RemoveDEBRIS also carries a net to catch junk with, and a large sail meant for braking or eventual deorbiting — and both instruments need to be tested separately. The current timetable for these tests, as listed by the University of Surrey, is:

The drag sail is especially important, according to the agency. Via its use, the cubesat will avoid becoming the irony of becoming debris itself — the sail will slow down RemoveDEBRIS enough for it to fall back to Earth.

Ideally, RemoveDEBRIS will only be the first in a series of harpoon-wielding, net-totting janitor satellites. According to the Space Surveillance Network (SSN), there are over 23,000 pieces of debris larger than a softball, and there are likely too many tiny bits for us to reliably track. It’s such a huge problem that researchers are even considering giving the ISS its own battery of laser weapons, just to keep it safe.