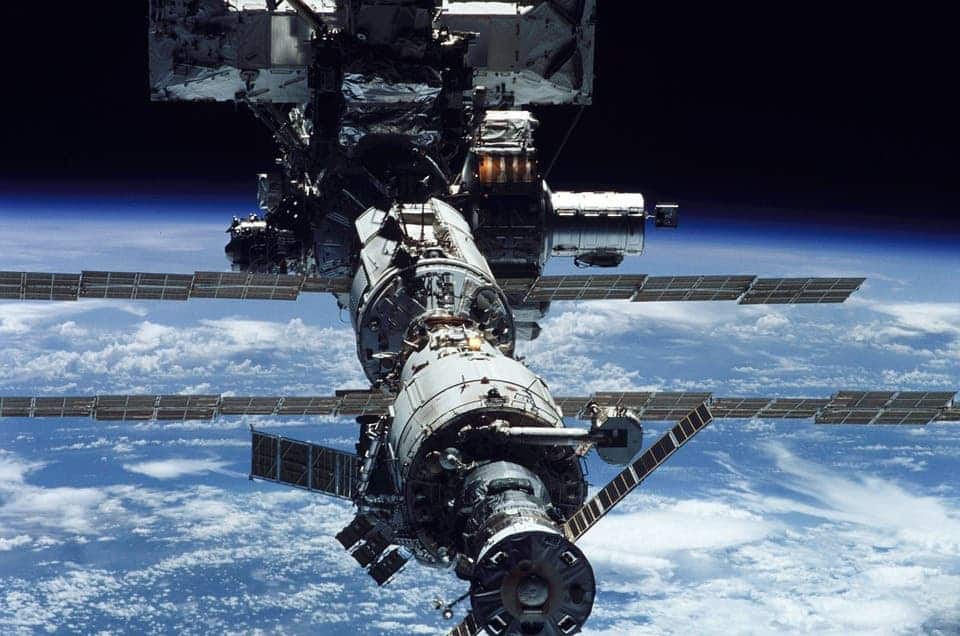 Microbes living on the surfaces of the International Space Station resemble those found in Earthlings’ homes. This is good news, suggesting the station “is probably no more or less gross than your living room,” according to study author David Coil, who is a microbiologist at the University of California.

“So ‘is it gross?’ and ‘will you see microbes from space?’ are probably the two most common questions we get about this work,” Coil said in a statement. “As to the first, we are completely surrounded by mostly harmless microbes on Earth, and we see a broadly similar microbial community on the ISS. So it is probably no more or less gross than your living room.” 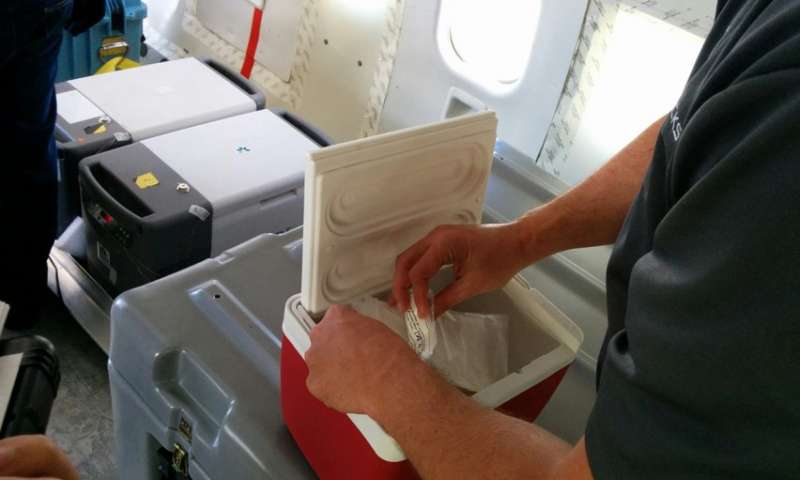 The space bacteria were collected from 15 locations inside the ISS. Because the orbiting lab is completely enclosed and surrounded by inhospitable semi-nothingness, all of these life forms that form a community called the microbiome come from the astronauts and other contaminants that hitched a ride with cargo from Earth.

Swabs collected from the ISS were compared to data from previous, Earth-based experiments. These include the Wild Life of Our Homes project which examines the microbial diversity found within homes and the Human Microbiome Project which surveys bacteria found in the human body.

Researchers working with Project MERCCURI found that most of the identified species of bacteria sourced from the ISS are very similar to those found in homes on Earth. The diversity and density of bacteria were also similar, suggesting that the International Space Station is just as cozy as any Earthling home.

“The microbiome on the surfaces on the ISS looks very much like the surfaces of its inhabitants, which is not surprising, given that they are the primary source,” said Jenna Lang, former postdoctoral scholar at UC Davis and lead author on the study.”We were also pleased to see is that the diversity was fairly high, indicating that it did not look like a ‘sick’ microbial community.”

Besides signaling that the ISS microbiome looks healthy, studies such as these are important because they serve as a yardstick for comparison between buildings on Earth and the ISS enclosures which have a limited influx of microbes.