From the lens of Alexander Gerst, a German astronaut currently aboard the ISS, comes a dire warning: “Watch out, America!”

Grest (Twitter link), who joined the International Space Station crew back in June, tweeted some awesome and terrifying pictures of Hurricane Florence sprawled over the planet under his feet. “Watch out, America!”, the tween also warned, “this is a no-kidding nightmare coming for you”.

Eye of the storm

Hurricane Florence is currently a Category 4 storm making a beeline for the US East coast. The storm’s effects are predicted to make themselves felt throughout South and North Carolina starting Thursday, according to the National Hurricane Center.

Undeniably enormous, and frightfully powerful, the storm has captured the imagination of astronauts watching over it from orbit. Grest shot multiple pictures of the storm and posted them online for all the world to see its beauty and fury both. 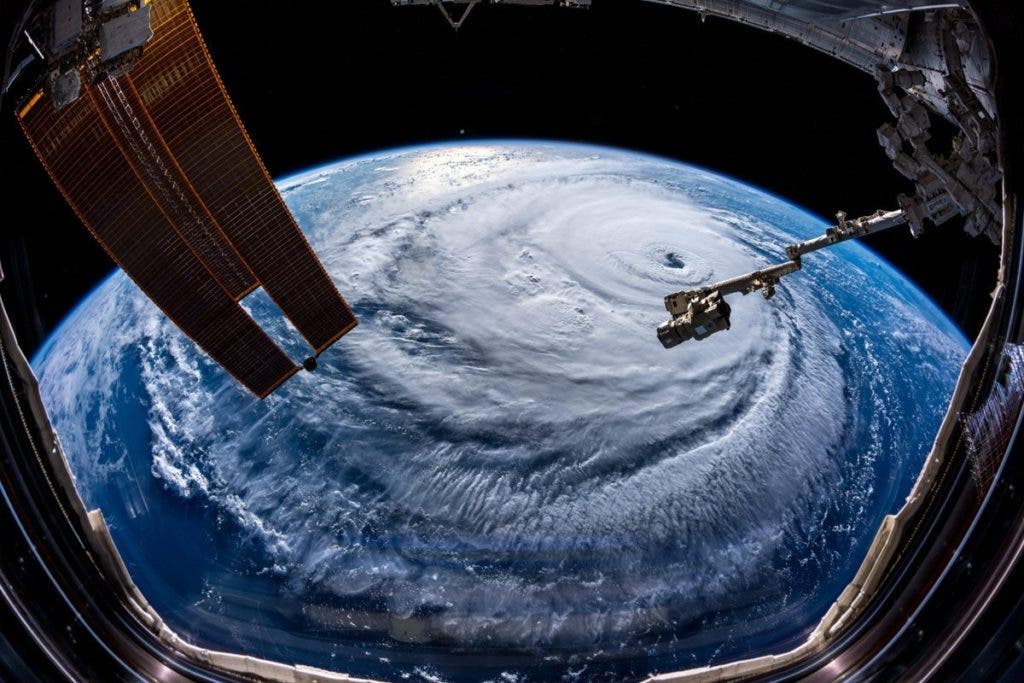 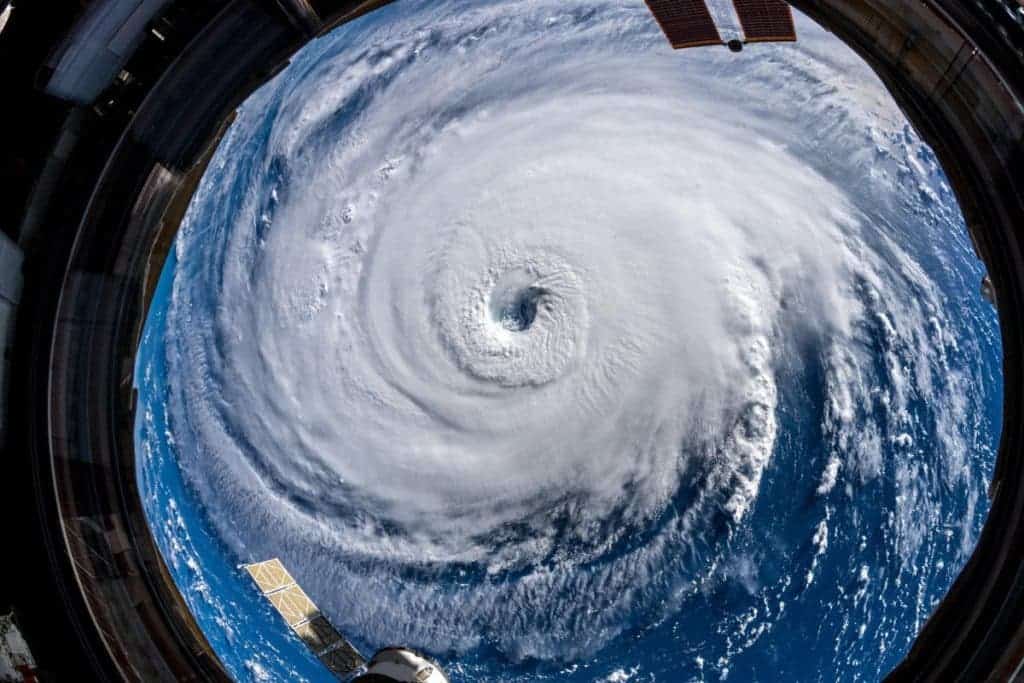 The storm is so massive, Gerst explained in his Tweet, that he “could only capture her with a super wide-angle lens”. Hurricane Florence is currently over 500 miles (804 kilometers) in diameter.

Gerst also used a high-power telephoto lens to zoom in on the storm’s eye as the station passed overhead. 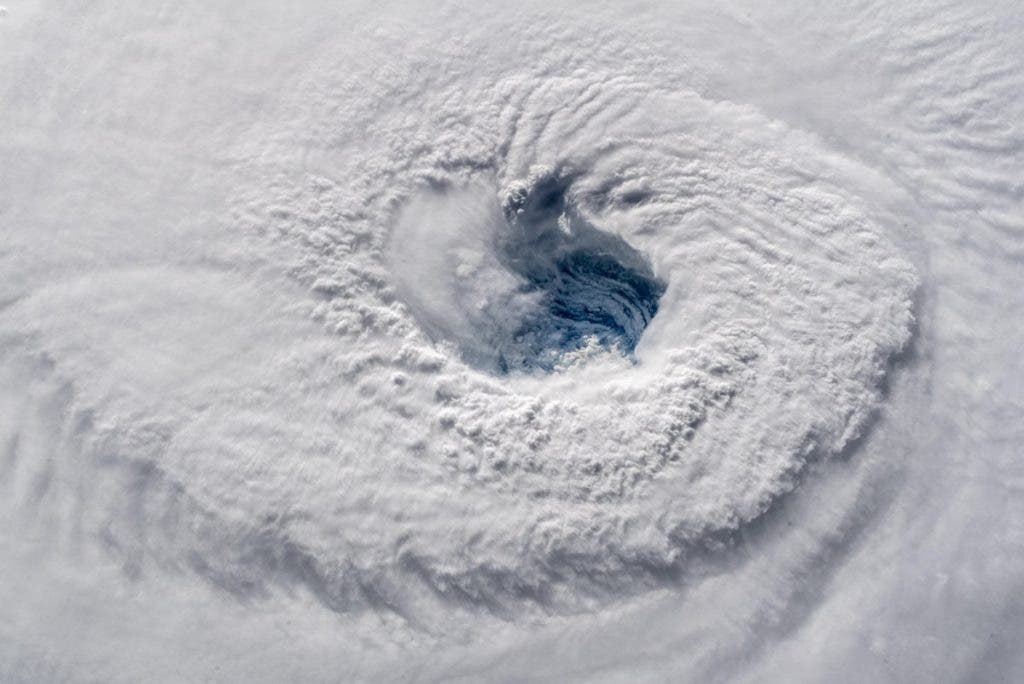 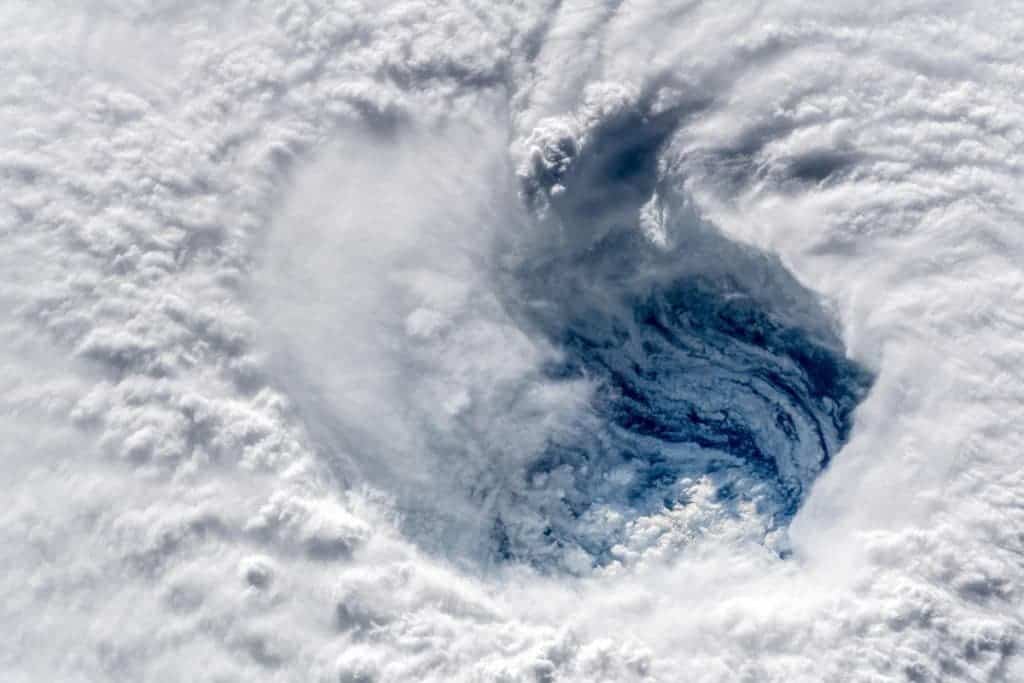 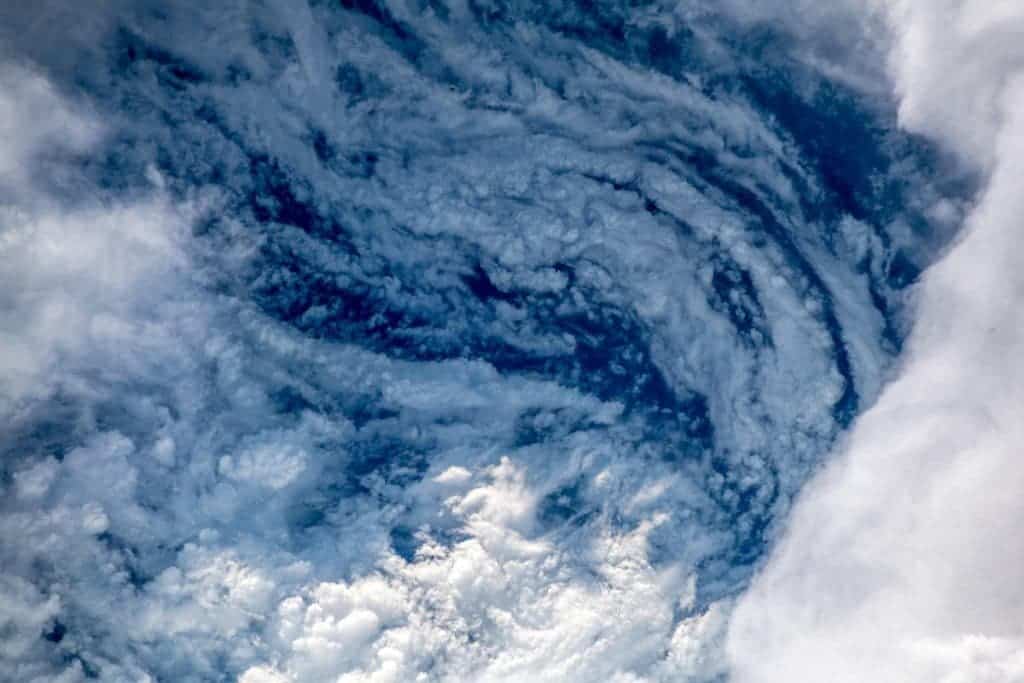 “Get prepared on the East Coast,” Gerst warned when Tweeting the photo.

NASA also recorded “stark and sobering” video footage of Florence from the space station on Wednesday: