A team of researchers plans to use the Earth’s history to spot plantlife on other planets. 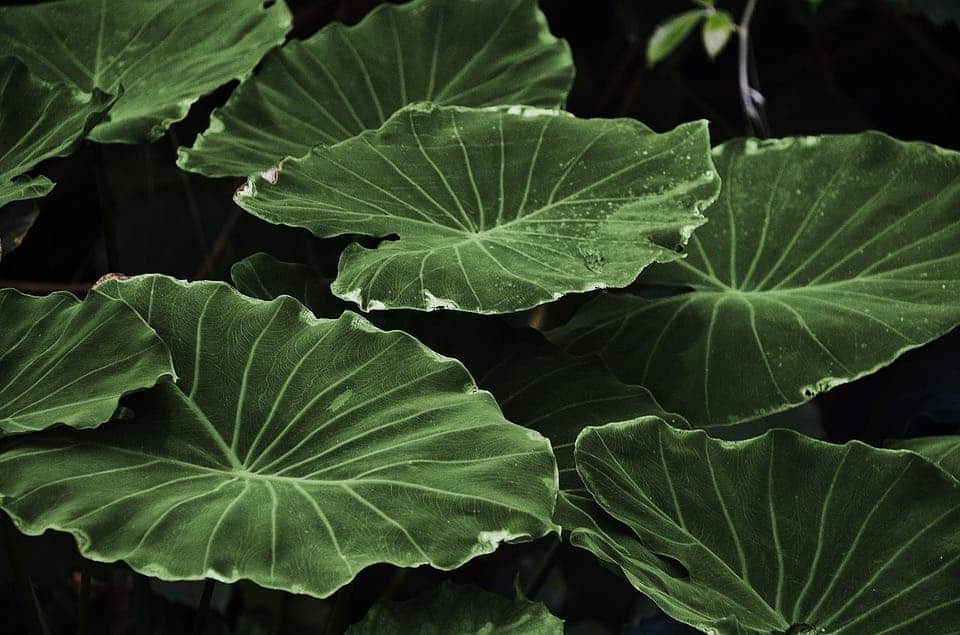 By analyzing the Earth’s evolution over time, a team of astronomers has found a template fingerprint that points to the presence of vegetation on alien planets. This fingerprint would thus help tease out potentially-habitable planet in the far reaches of space. Even better, the method can also be used to determine the age of the planet in question and the evolutionary level reached by its flora.

The old that is strong does not wither

“Our models show that Earth’s vegetation reflectance signature increases with coverage of our planet’s surface, but also with the age of our planet,” said co-author Jack O’Malley-James, research associate in astronomy at Cornell University’s Carl Sagan Institute.

Earth’s surface has gone through some dramatic changes over the course of its life. During the last 500 million years, for example, our planet has gained (and subsequently lost) a sprawling ice cover, and was covered in deep forests.

The first plants to ever colonize dry land were tiny and relatively simple — mosses. They could only establish a tentative hold on the planet’s surface, which would present a very weak biosignature to observers on a far-away planet. Compared to that, today’s lush forests and rolling grasslands impart the Earth with an obvious biosignature.

That discrepancy, in a nutshell, is what the team relies on to search for life on other planets.

“We use Earth’s history as a key for finding life in the universe,” said co-author Lisa Kaltenegger, associate professor of astronomy at Cornell University and director of the Carl Sagan Institute.

“Our work shows that as plants evolved on Earth, the vegetation signal that reveals their presence became stronger, making older exoplanets really interesting places to look for vegetation.”

Researchers first got a taste of the signature life imparts on a planet back in 1989, when NASA’s Galileo craft left for Jupiter. Carl Sagan, then an astronomer at Cornell, requested that the craft’s instruments be trained on Earth to analyze the wavelengths of light reflected by a life-rich planet. Analysis of this data revealed a distinctive spike in reflectance between the red and infrared spectrum — just beyond the limit of what our eyes can perceive — due to vegetation.

“The signal Galileo detected for Earth was similar to what observations of an exoplanet in another star system might look like, but, of course, Galileo was much closer to us,” adds O’Malley-James. “Observing an exoplanet is more challenging, but telescope technology is getting better at spotting tiny signals. And factoring Earth’s changing landscapes into our models will make it easier to detect vegetation in the future on other worlds.”

Despite our technological advancements, planets with rich floras would be the easiest to spot than those with more sparse vegetation, the team concludes.

The paper “The Vegetation Red Edge Biosignature Through Time on Earth and Exoplanets” has been published online in the journal Astrobiology.