It’s always exciting when research from one field is applied to another. This time, it’s applying astronomical data and citizen science to whale sharks. 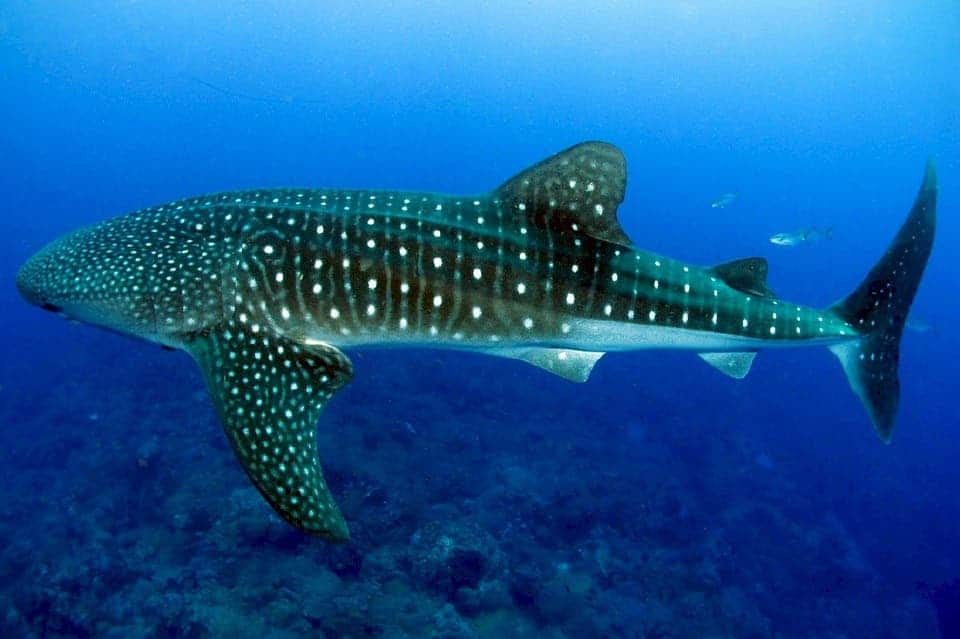 The spots on a whale shark do kind of look like stars in the night sky. Credits: Max Pixel.

It’s always surprising how much NASA’s work affects other fields of science, and ultimately, our lives. It’s not just about space flight or satellites, things like solar cells, highway de-icing and 3D printing all benefitted from NASA’s work. Now, lead scientist Dr. Brad Norman from Murdoch University was able to study whale sharks thanks to an algorithm developed by NASA engineers.

The algorithm was written to analyze star charts, but Norman and collaborators realized they could also use it to detect the white spots on a whale shark. Like fingerprints or stripes on a zebra, these spots are unique for every whale shark. So Norman gathered 30,000 photos of the awe-inspiring creatures from citizen scientists in 54 different countries.

“This effort is helping us to uncover the mysteries of whale sharks and better understand their abundance, geographic range, behaviours, migration patterns and their favourite places on the planet,” Dr. Norman told local newspapers.

“A great example of citizen science where members of the public can play a really positive and active role in monitoring our wildlife, in this case, whale sharks,” he added.

The team identified 20 locations, including Ningaloo Reef, the Maldives, Mozambique and the Red Sea, where the whale sharks gather, predominantly in male-dominated groups (males accounted for up to 90% of the group population). They only knew about 13 of these places before the project started. Meanwhile, in places like the Galapagos, 99 percent of the whale sharks were female. The scientists also identified some of the preferred migration routes of the creatures.

“Citizen science has been vital in amassing large spatial and temporal data sets to elucidate key aspects of whale shark life history and demographics and will continue to provide substantial long-term value,” the paper concludes.

Whale sharks can grow up to 12 meters long (39 feet). They’re gentle giants, slow-moving filter-feeders, the largest known extant fish species. However, despite being so big, they’ve been especially elusive until the 1980s. We don’t really know how many whale sharks there are in the world and as a result, their conservation status is hard to estimate. Researchers believe that this study could help with such estimates and could also help direct conservation efforts to where they are most needed. Engaging the general public is also a great way of increasing awareness and support for such efforts.