The U.S. oil and gas industry emits roughly 13 million metric tons of methane (a potent greenhouse gas) per year. The figure is 60% higher than that estimated by the Environmental Protection Agency (EPA). 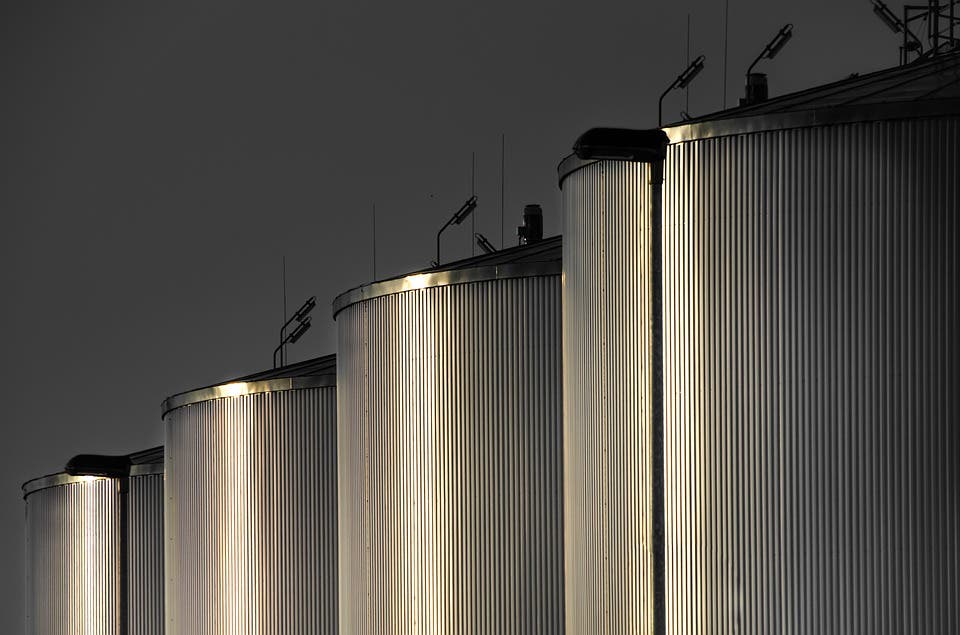 Most of these emissions didn’t come from the industry’s main activity; rather, it oozed out from leaks, malfunctioning equipment, and other “abnormal” operating conditions. Still, irrespective of their source, these emissions do take a toll on the environment. In 2015, the paper notes, these emissions had roughly the same environmental impact as the carbon dioxide emissions resulted from all of the U.S’ coal-fired plants.

“This study provides the best estimate to date on the climate impact of oil and gas activity in the United States,” said co-author Jeff Peischl, a CIRES scientist working in NOAA’s Chemical Sciences Division in Boulder, Colorado.

“It’s the culmination of 10 years of studies by scientists across the country, many of which were spearheaded by CIRES and NOAA.”

The paper drew on measurements performed at over 400 well pads in six oil and gas production basins and multiple midstream facilities. The measurements were focused around valves, tanks, and other equipment. In addition, the team also drew on aerial surveys covering large areas of the U.S. oil and gas infrastructure.

Methane was the main focus since it’s the principal component in what we commonly refer to as ‘natural gas’. It’s also a very powerful greenhouse gas, having over 80 times the warming impact of CO2 for the first 20 years after release (it breaks down in the atmosphere after that). The study estimates that methane emissions in the U.S. total about 2.3% of total production — which would negate any potential benefit of the U.S. switching from coal to natural gas in the energy sector over the next 20 years.

The total cost of these methane leakages is around $2 billion, according to the Environmental Defense Fund, “America’s most economically literate green campaigners.” That quantity, they add, would be enough to heat 10 million homes in the U.S.

On one hand, the findings raise concerns around our efforts to mitigate climate change — if the U.S. leaks so much methane under our collective noses, how much does the global oil and gas industry leak? On the other hand, it’s an easily fixable problem. Repairing the leaks and addressing other factors that contribute to the methane emissions would be a quick and cheap way to keep a lot of methane out of the atmosphere. However, this is not the first time the U.S. leaks methane — similar findings were reported on in 2016.

The paper “Assessment of methane emissions from the U.S. oil and gas supply chain” has been published in the journal Science.