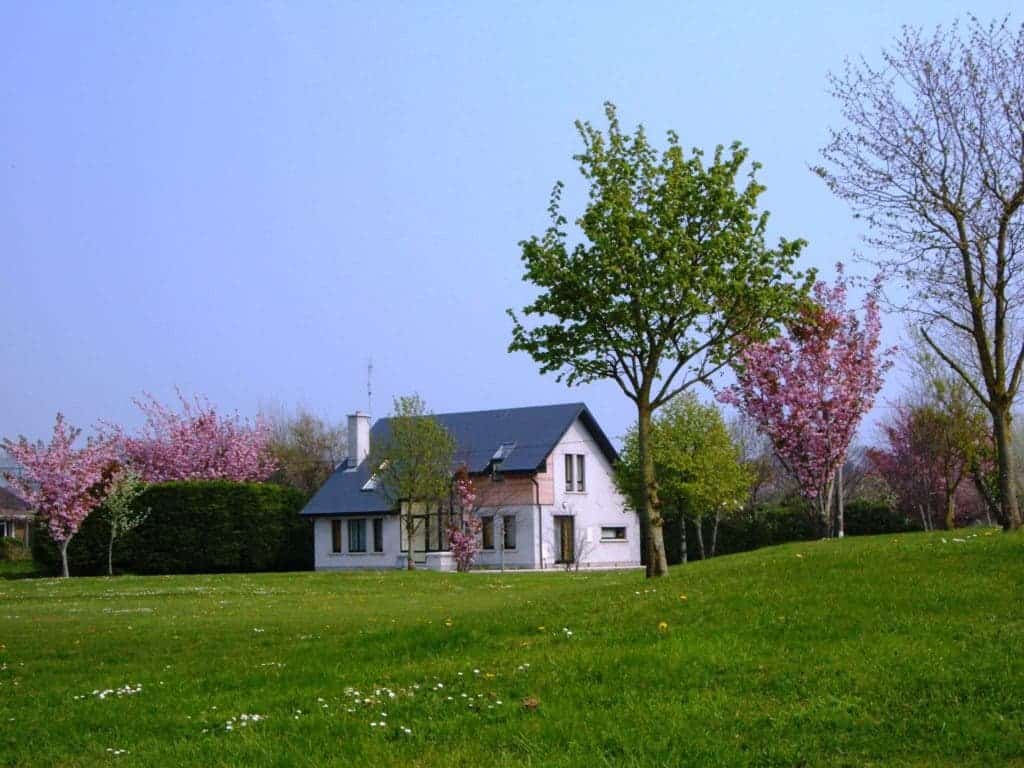 Green spaces in cities are often overlooked when considering environmental services, but their role is underestimated, according to Carly Ziter.

Ziter is a biology graduate at the University of Wisconsin-Madison, and while many biologists focus on remote areas or pristine forests, she spends most of her days roaming the city where she collects her samples and talks to people. In a recent study, she reports that urban green spaces like backyards, city parks, and golf courses really need to be taken into account when we’re considering the environmental services provided by the natural world.

“Often when we’re doing regional studies of ecosystem services or the ways that nature benefits us, we ignore the cities,” Ziter says. “We treat the city as this kind of gray box; quite literally on maps, it’s often a gray box. And what we’ve discovered here is that … we need to be thinking about the city as part of the landscape.”

We all like green gardens and parks, but we might not consider them to be “real” nature, which can lead to a lack of appreciation. However, to understand how useful and important these resources are, Ziter gathered soil samples from 100 sites around the city of Madison, Wisconsin, analyzing them to see what kind of services they were providing (e.g. carbon storage and flood mitigation).

[panel style=”panel-primary” title=”Panel title” footer=””]Ecosystem services are the many and varied benefits that humans freely gain from the natural environment and from properly-functioning ecosystems.

Collectively, these benefits are being called ‘ecosystem services’, and are often integral to the wellbeing of society. However, they are notoriously difficult to study and quantify.

She gathered samples from cemeteries, botanical gardens, and backyards — lots and lots of backyards.

Everywhere she looked, she found evidence of these environmental services. Forests and grasslands, for instance, help with flood control, allowing the water to seep into the soil where roots help to store it instead of running down into the sewage. Forests also help improve water and soil quality by providing natural filtration and vegetative cover that minimizes soil erosion and sediment runoff, and all green areas contribute to carbon storage.

She also found a great diversity between different soils and plants, even those lying very close to each other.

“My front yard and my backyard can be more different in terms of their ecology than two houses across the city from one another,” Ziter says. “And that’s really fascinating from a management perspective because it’s these small decisions people are making as individuals that are shaping the ecology of these landscapes.”

Aside from practical, pragmatic services, these green areas are also helping us in more subtle ways — not just physically, but also mentally. Interacting with green places promotes physical health, mental well-being and overall quality of life, she adds.

Ziter hopes that this will inspire more researchers to study these urban green spaces but unfortunately, she adds, going out and talking to people isn’t necessarily something many researchers are willing to do. As the joke has it — I got into academia to learn stuff and write papers, not to talk to people.

“I had to get permission for every single one of my hundred sites within the city,” she says. “And that meant speaking one-on-one with upwards of 100 people, and that’s everyone from Joe Next Door to the golf course superintendent to a church group that manages a prairie restoration.”

The study will be published in the journal Ecosystem Applications.