The Solar Voyager — a small, autonomous solar-powered boat — is braving the winds and waves of the Atlantic Ocean to show the power of green energy. The craft left Boston harbor on June 1st and is expected to land in Portugal in October. 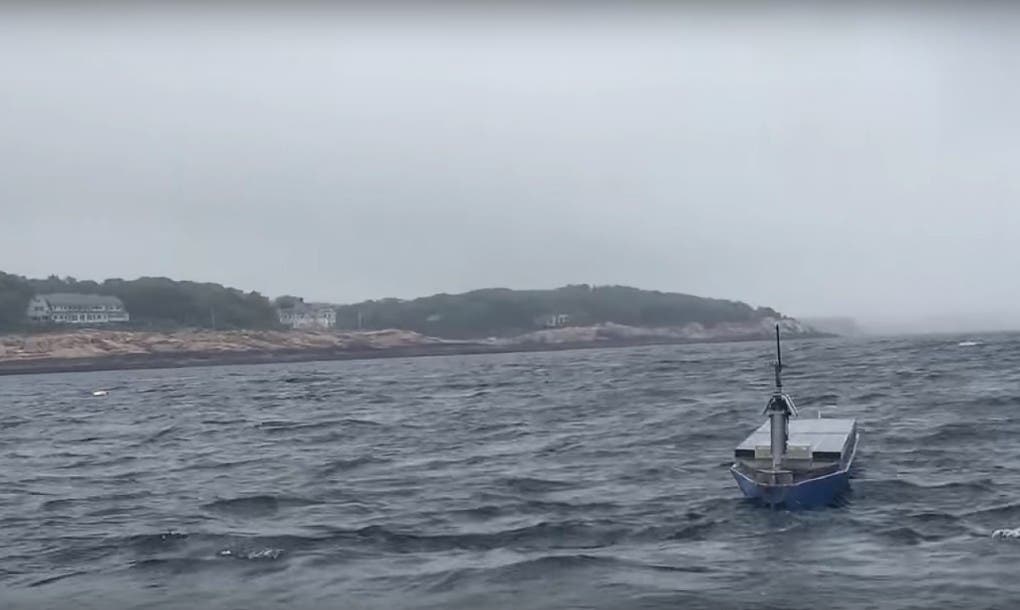 Back in 2013, engineers Christopher Sam Soon and Isaac Penny started building a solar-powered boat powerful enough to brave the world’s oceans on its own from scratch. They’re not the first to try this — Wave Glider had been launched just a year before, relying on waves to power it forward on its journey. But Wave glider was funded by California based Liquid Robotics, while Soon and Penny had no such help. The duo designed and built the craft by themselves, working on the project in their spare time after work. Anyone can build a ship like they did, Penny said.

“Only Liquid Robotics can build a Wave Glider, but anyone can do what we did. We don’t even have a garage!” laughed Penny.

Solar Voyager’s photovoltaic panels can churn out 7 kilowatt hours (kWh) of energy every day in summer and 3 kWh in winter. The ship was built from aluminum, which the engineers chose over the usual “glass reinforced plastic” used in other autonomous crafts for its better resilience. On the flip-side, the metal also makes the craft heavier and thus more energy consuming, but the team hopes it will help it survive the harsh open ocean. Just to make sure though, the engineers monitor their little boat through the Iridium satellite network, and can receive updated data every 15 minutes. 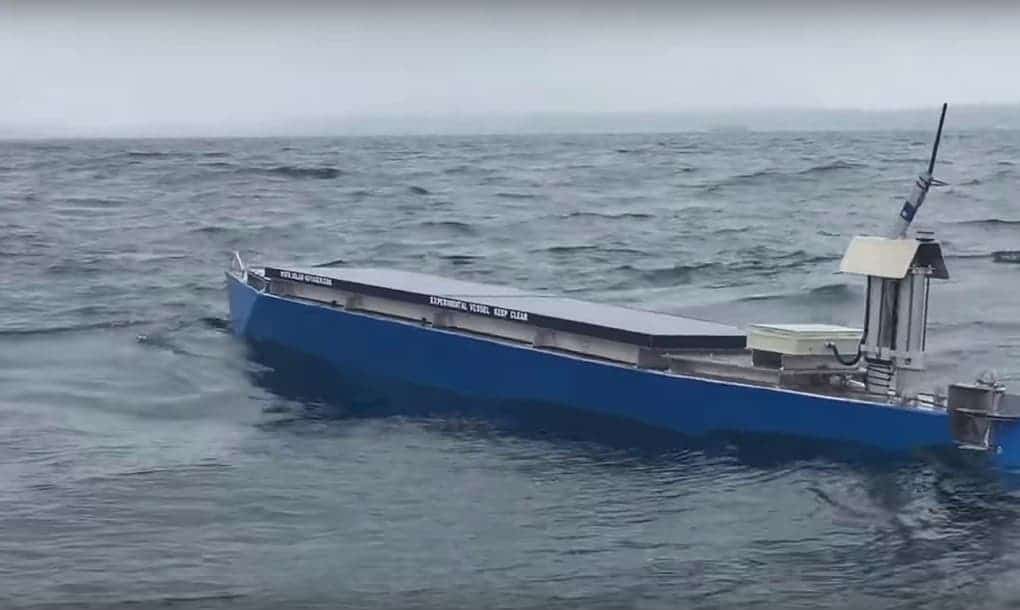 So why did they do it? To show the world that solar energy isn’t just an alternative — often times it’s the best solution.

“We always think about solar as this alternative energy thing, but you just couldn’t do this with fossil fuels – you couldn’t build something that will run forever,” Penny said.

“Whether it’s long endurance drones, or data gathering for maritime security, or monitoring wildlife preserves – solar isn’t just an alternative form of energy, it’s the best solution. It brings something to the table that nothing else has.”

The engineers are now looking for a boat owner in Portugal who can help them collect the Solar Voyager once it makes its journey. If you want to cheer the little ship onward, you can check on the Solar Voyager and see its current position here.