The emergence of seahorses in the Thames indicates an impressive environmental recovery. 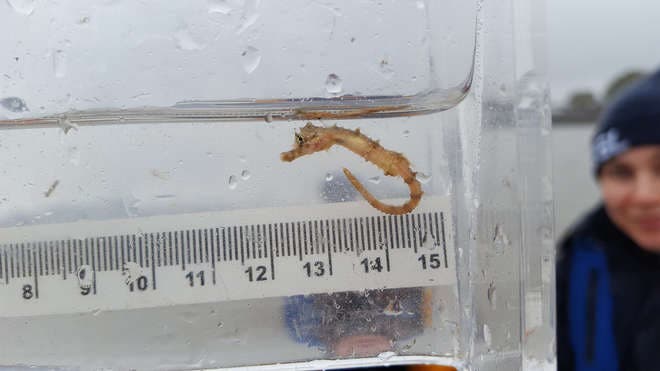 Seahorses are known as indicators for clean waters. Credits: ZSL.

For all its storied history, the Thames hasn’t been the cleanest of places, to say the least. It runs for 346 km (215 mi) from the county of Gloucestershire to the North Sea, passing through London. But since the Industrial Revolution emerged much faster than environmental regulations, the Thames has had a lot to suffer. It was called the “Great Stink” in the 19th century, while Charles Dickens called it a “polluted stream” in David Copperfield. Things got even worse after World War II when bombings destroyed much of London’s sewer systems and lots of unwanted spillage and pollution ended up in the river. But in recent years, the Thames is making a recovery.

Stricter regulations on industrial dumping, massive clean-ups, and improvements in London’s sewage system have made a spectacular recovery for the Thames. Sure, it’s still often not a pleasant sight, but biologically speaking, the Thames is the most active it’s been in over a century. Cormorants, black-headed gull and herring gull are common sights on the river, and several non-native types of geese are also often reported. Both sea water and fresh water fish swim in the river, and aquatic mammals are also known to inhabit the Thames. Now, to cement the Thames’ rehabilitation, researchers have spotted seahorses, delicate creatures known as “sticklers for clean water.” 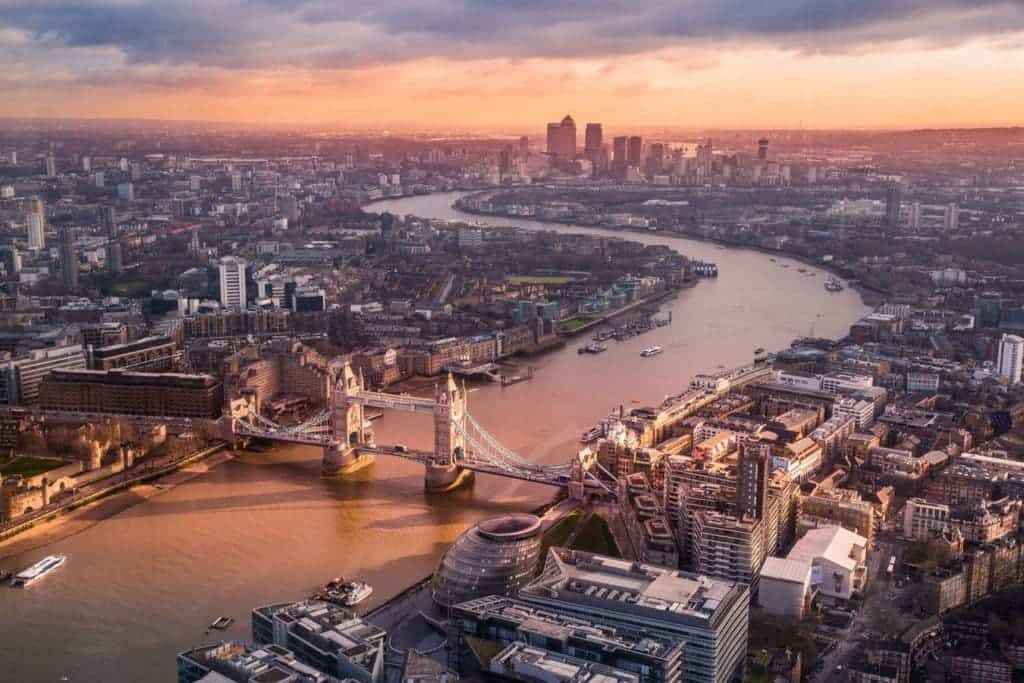 Finding seahorses in these waters is no small feat. The Thames really has made an impressive recovery. Image credits:
Luca Micheli.

Ecologists from the Zoological Society of London (ZSL) have spotted the seahorses on six different occasions near the city’s South Bank and in Greenwich, in southeast London, an area known for giving its name to the Greenwich Meridian (0° longitude) and Greenwich Mean Time (GMT).

“We’re really excited to be finding more and more evidence suggesting seahorses are resident in the Thames,” Anna Cucknell, a conservation manager at the ZSL, said in a press release. “The limited research work to date suggests that two species in particular now call London’s estuary home: the short-snouted seahorse and the spiny seahorse (Hippocampus guttulatus).”

“Both tend to prefer shallow coastal waters and estuaries, so we shouldn’t be too shocked to find them here. But the fact both species typically have small home ranges and don’t tend to travel far gives reason to believe that the seahorses we’ve found recently are permanent residents rather than occasional visitors.

The seahorses are a testament to how much the Thames’ water quality has improved, and the ZSL also hopes the new sightings will inspire more research in the area.

“There’s currently a real lack of scientific data on the wider status and populations of these two seahorse species in the Thames and throughout their range, so we’re hopeful these recent finds will attract the attention of funders to help us understand more about these amazing animals.”