New estimates show that only eight people own more wealth than the world’s poorest 50%. As the global economy continues to develop, it mostly benefits the richest, while the poorest continue to suffer. 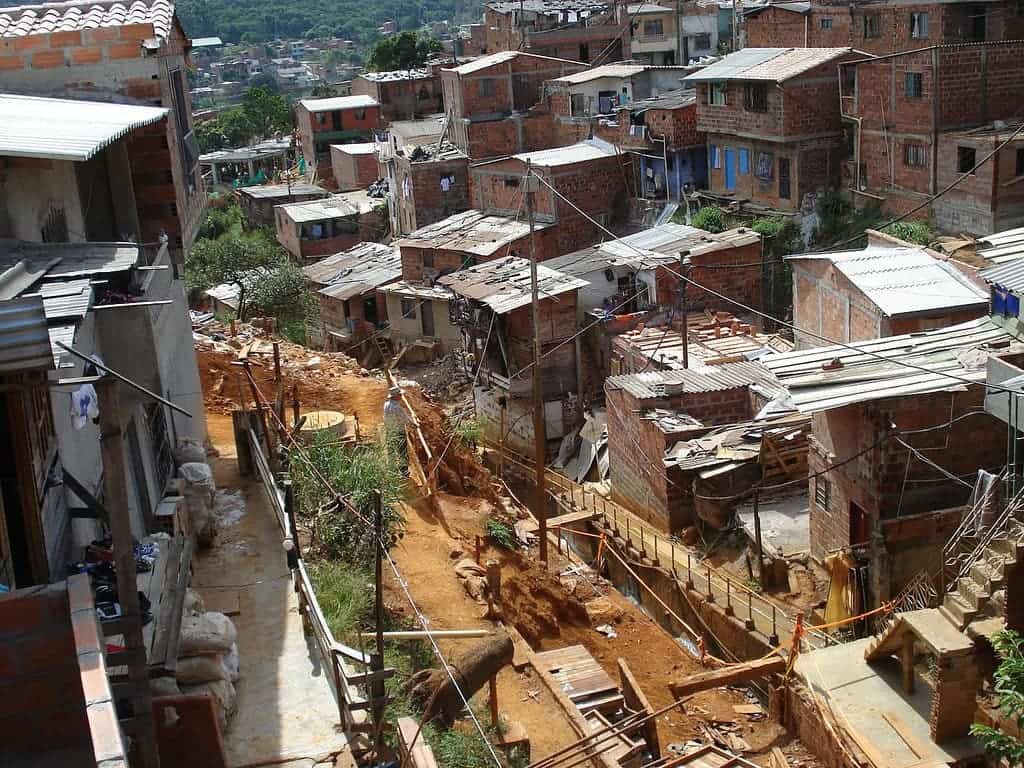 Oxfam is one of the world’s largest charity organizations, focused on the alleviation of poverty. In a new report, they highlight some highly disturbing facts about global economy — namely, the inequality and poverty running rampant through the world. Although it’s not peer-reviewed in a scientific journal, Oxfam has a long history of well-documented and thorough studies. Here are just some of the striking facts they found:

As it so often happens, policy makers are at least partly to blame. Recent political events have brought an even bigger divisiveness in the planet, and this is something we must address fast if we want to tackle inequality.

“From Brexit to the success of Donald Trump‟s presidential campaign, a worrying rise in racism and the widespread disillusionment with mainstream politics, there are increasing signs that more and more people in rich countries are no longer willing to tolerate the status quo,” the report reads. “Why would they, when experience suggests that what it delivers is wage stagnation, insecure jobs and a widening gap between the haves and the have-nots? The challenge is to build a positive alternative – not one that increases divisions.” 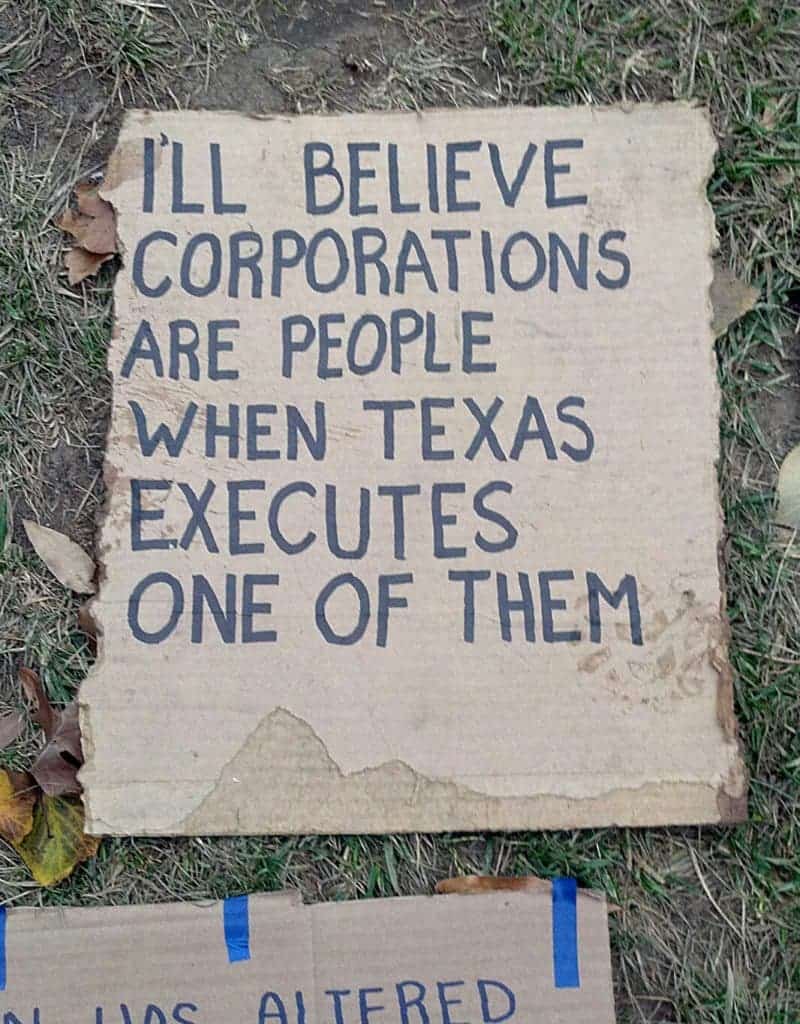 But it’s not just policymakers – big corporations are just as much to blame. For instance:

Although it doesn’t tackle this issue directly, the report highlights some issues with capitalism itself – or rather with the way we are applying capitalism today. There are several myths held by numerous people, both from the general public and in high ranking positions (ie in national Parliaments). Oxfam argues that the current economy of the 1% is built on a set of false assumptions which lie behind many of the policies, investments, and activities of governments, business and wealthy individuals. These activities not only don’t help the poor, but further exacerbate the issues they are facing.

The report showcases 6 false beliefs, which we must overturn as soon as possible — or we risk social and economic inequality tearing our world apart.

False assumption #1: The market is always right, and the role of governments should be minimized.

This has been proven wrong time and time again. Privatization of public services (most notably health, education, and water) has repeatedly shown to exclude the poor and promote growing inequality and dissatisfaction with most of the population. Even worse, rampant corruption and cronyism distort markets at the expense of ordinary people

False assumption #2: Corporations need to maximize profits and returns to shareholders at all costs.

As shown above, shareholder profits have grown tremendously in recent decades, and the trend has been to grow them further at all costs. in 2010 almost three-quarters of revenue from Apple’s iPhone went to profits.

This puts a vast and unnecessary pressure on workers, farmers, consumers, suppliers, communities and the environment. Instead, there are many more constructive ways to organize businesses that contribute to greater prosperity for all, and plenty of existing examples of how to do this. Businesses need not be a funnel to concentrate wealth into the hands of the few at the expense of others; the wealthy few can grow their profits while also contributing to the prosperity of others. 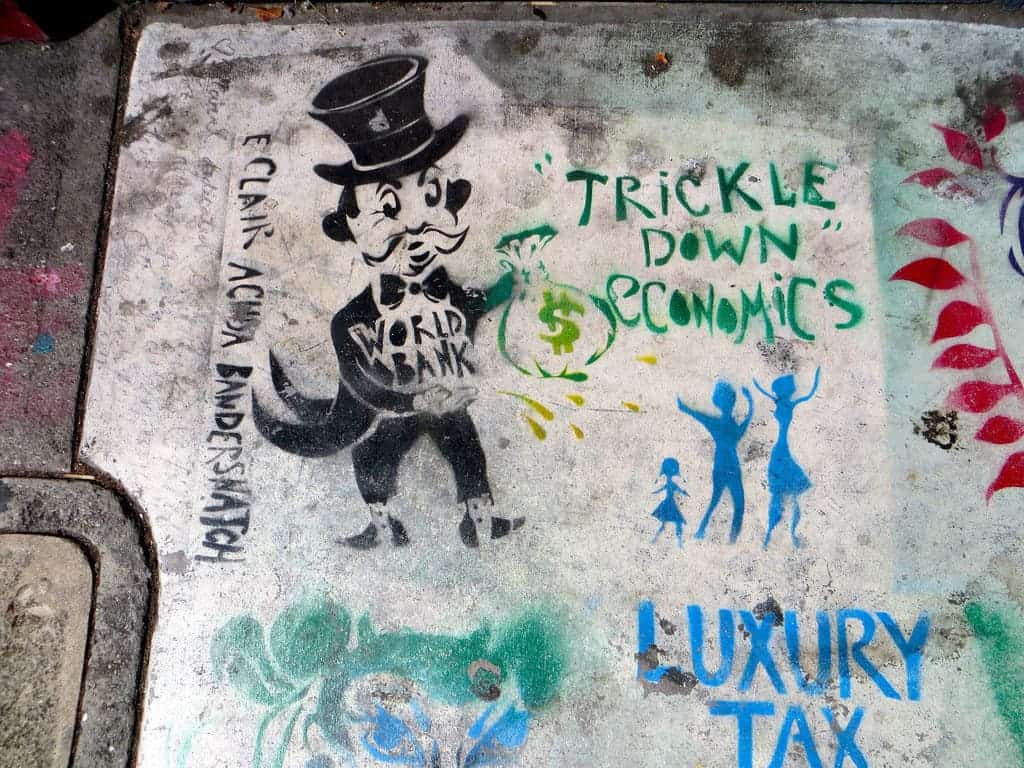 False assumption #3: Extreme individual wealth is benign and a sign of success, and inequality is not relevant.

The amounts of wealth concentrated in too few hands – the majority male – is economically inefficient, politically corrosive, and undermines our collective progress. Inequality is detrimental to the progress of a society

False assumption #4: GDP growth should be the primary goal of policy making.

GDP fails to count the huge amount of unpaid work done by women across the world. It fails to take into account inequality, meaning that a country like Zambia can have high GDP growth at a time when the number of poor people actually increased. Last year, the Economist stated that GDP “is a deeply flawed gauge of prosperity, and getting worse all the time”. Because it is an average, using GDP per capita does nothing to take into account inequality

Women are disproportionately in the least secure and lowest-paid jobs and they also do most of the unpaid care work – again, something which is not counted in GDP, but without which our economies would not function. The pay gap between the genders is significant.

False assumption #6: Our planet’s resources are limitless. This is not only a false

This is not only a false assumption, but one which could lead to catastrophic consequences for our planet. Our economic model is based on exploiting our environment and ignoring the limits of what our planet can bear. It is an economic system that is a major driver of runaway climate change. It now takes the planet one year and six months to replenish the stocks of renewable resources that humanity uses each year.

What we need in order to address these issues is governments that work for the people, and not for the rich elite. This could also be facilitated if companies collaborated more instead of competing. We have the technology and efficiency to ensure a prosperous future for the vast majority of the planet and yet we choose to concentrate this in the hands of few, while many suffer.

It boils down to one thing: the economy must work for the people, and not the other way around. As Oxfam puts it:

“We can and must build a more human economy before it is too late.”