Money doesn’t buy happiness, but it does seem to make it all about yourself, new research found. People with high incomes were found to experience more emotions associated with happiness that are focused on themselves. By contrast, those with lower incomes were found to derive happiness more from their relationships and interactions with other people. 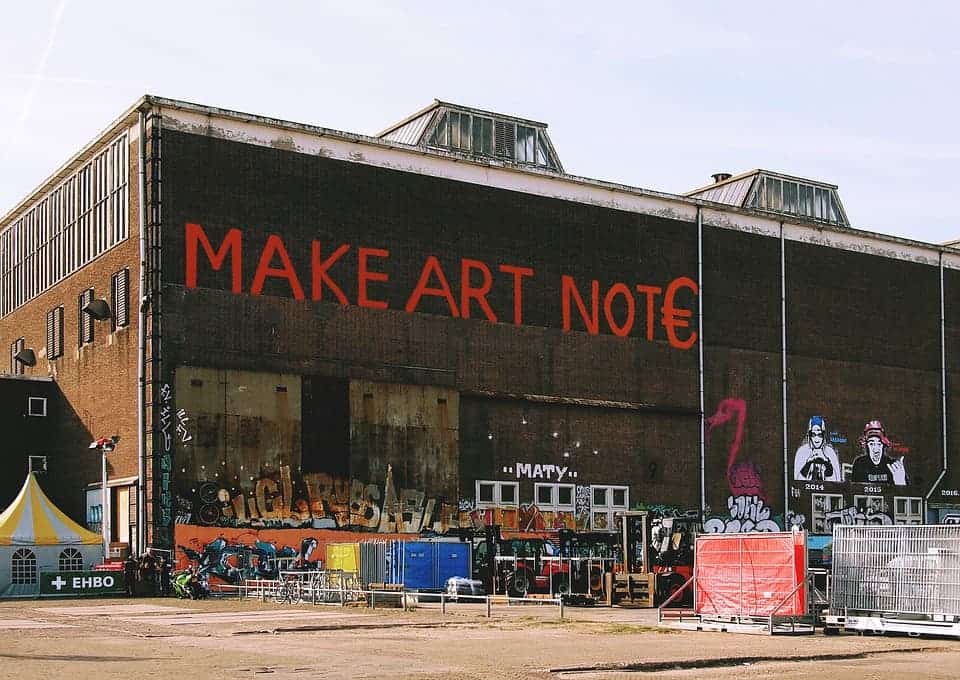 If there’s one thing everyone will agree on, it’s that having money is a lot better than not having money. Higher income has many proven benefits, from better health to higher life satisfaction. However, there isn’t a clear answer to whether folk wisdom was right that ‘money doesn’t buy happiness’ — yet. So a new paper, lead-authored by Paul Piff, PhD at the University of California, Irvine, looked into how money and happiness tie together.

“Most people think of money as some kind of unmitigated good,” said Piff. “But some recent research suggests that this may not actually be the case. In many ways, money does not necessarily buy you happiness.”

The team used a survey to quiz 1,519 Americans on their household income and a series of other factors, designed to measure their tendency to experience seven emotions which are believed to make up the foundation of happiness: amusement, awe, compassion, contentment, enthusiasm, love, and pride. The questions were designed to be neutral, so as not to influence the answers. Compassion, for example, was gauged with statements such as “nurturing others gives me a warm feeling inside”.

Crunching the data revealed that well-off participants tended to experience more of the emotions that focus on one’s self — specifically, contentment and pride. Amusement was also tied to socioeconomic status, but more loosely. Surveyees on the lower end of the income scale were more likely to experience emotions that focus on other people, especially compassion and love. Awe was more prevalent among them than in the first group, as was experiencing beauty. Lastly, the team reports that income had no apparent effect on enthusiasm.

“These findings indicate that wealth is not unequivocally associated with happiness,” says Piff. “What seems to be the case is that your wealth predisposes you to different kinds of happiness.”

“While wealthier individuals may find greater positivity in their accomplishments, status and individual achievements, less wealthy individuals seem to find more positivity and happiness in their relationships, their ability to care for and connect with others.”

He believes these differences are borne from higher-income individuals’ aspirations for independence and self-sufficiency. On the other hand, aspects of happiness that center on others help lower-income individuals to form tighter, interdependent bonds with others. This tightly-knit group helps them, in turn, to cope with their less stable, more threatening environment.

According to Piff, poverty “heightens people’s risks for a slew of negative life outcomes, including worsened health,” so any support a community or group can provide is welcome. Wealth doesn’t guarantee happiness, far from it, but the findings suggest that it changes how we experience it at the very least — for example taking joy in “yourself versus in your friends and relationships,” which aligns well with previous research on the subject.

“These findings suggest that lower-income individuals have devised ways to cope, to find meaning, joy and happiness in their lives despite their relatively less favorable circumstances,” he concludes.

The findings are actually kind of a bummer, if I may use a technical term, especially considering that over 43 million people live under the poverty line in the US alone. The income gap is even more abysmal when looking at the whole world, and is still growing according to Inequality.org, a project which has been tracking inequality throughout the world since 2011. That’s a lot of people who have to find “ways to cope, to find meaning”.

And no, it’s not about ‘working hard.’ The single most meaningful factor deciding your socioeconomic status for life is having the right parents.

The paper “Wealth, Poverty, and Happiness: Social Class Is Differentially Associated With Positive Emotions” has been published in the journal Emotion.