Classmates born in the same year are the same age, but as they get older, the cells in their bodies age at different rates. Some in the same cohort may live very long, healthy lives, while others may have have age-associated diseases earlier on in life. It’s becoming increasingly clear that the aging process doesn’t always increase proportionally with age in years. Researchers discovered a marker that may be more indicative of the actual aging going on in our bodies and developed a simple urine test to measure it.

Humans age at different rates, and thus have different lifespans. Genetics, lifestyle, and environment are among the factors that affect this, influencing the amount of damage that cells build up. As we get older, our cells age build up damage until it leads to eventual death. Knowing our biological age could help to treat age-related disease and anticipate death. It could also allow us to better study how to slow down aging.

One way to measure aging is to look at the amount of oxidative damage that increases in cells over time. In this vein, the researchers developed a simple test to measure levels of oxidative damage in humans. A marker called 8-oxo-7,8-dihydroguanosine (8-oxoGsn) results when RNA is oxidized. In animal studies, this marker increased with age in the urine. 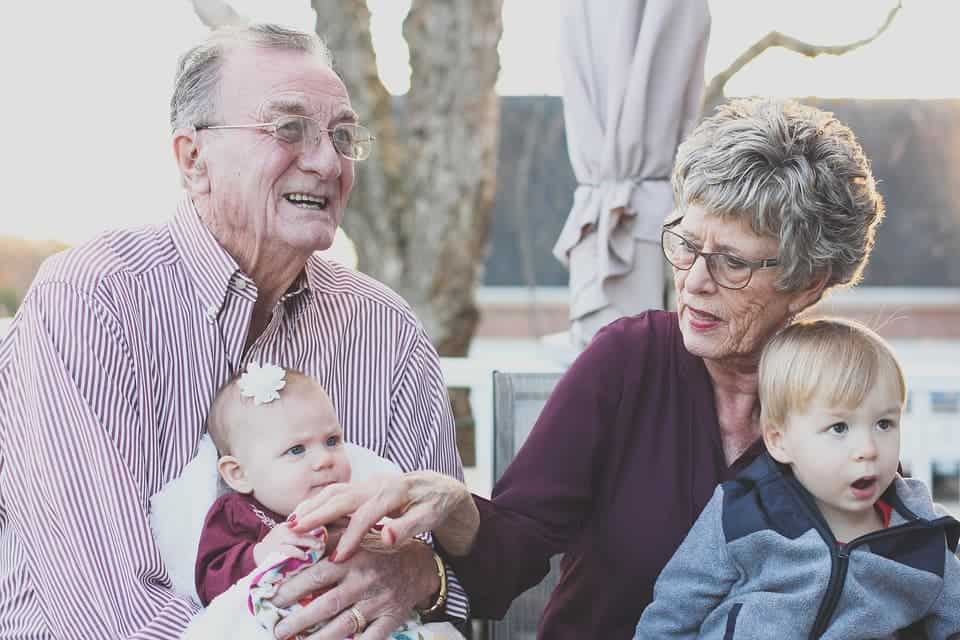 “Oxygen by-products produced during normal metabolism can cause oxidative damage to biomolecules in cells, such as DNA and RNA,” explains Jian-Ping Cai, a researcher involved in the study. “As we age, we suffer increasing oxidative damage, and so the levels of oxidative markers increase in our body.”

Now, the researchers have tested this method on humans. They measured the levels of 8-oxoGsn in the urine samples of 1,228 Chinese aged 2-90. The levels increased in participants 21 and older. The test is quick to perform; it used ultra-high-performance liquid chromatography. Ten samples can be processed in one hour.

The marker levels were about the same in males and females. Only in post-menopausal women, were the levels higher. This could be because the onset of menopause is associated with a decrease in estrogen, which has antioxidant effects.

The first findings of this biomarker has interesting potential for further related research. For example, different lifestyle choices could be linked to different levels of the biomarker. Further tests are needed to confirm how accurate this test is, though such a test could be useful in health care.