An International Energy Agency report says global renewable-to-electricity capacity has overtaken coal, with the potential to supply up to 31% of the world’s energy. 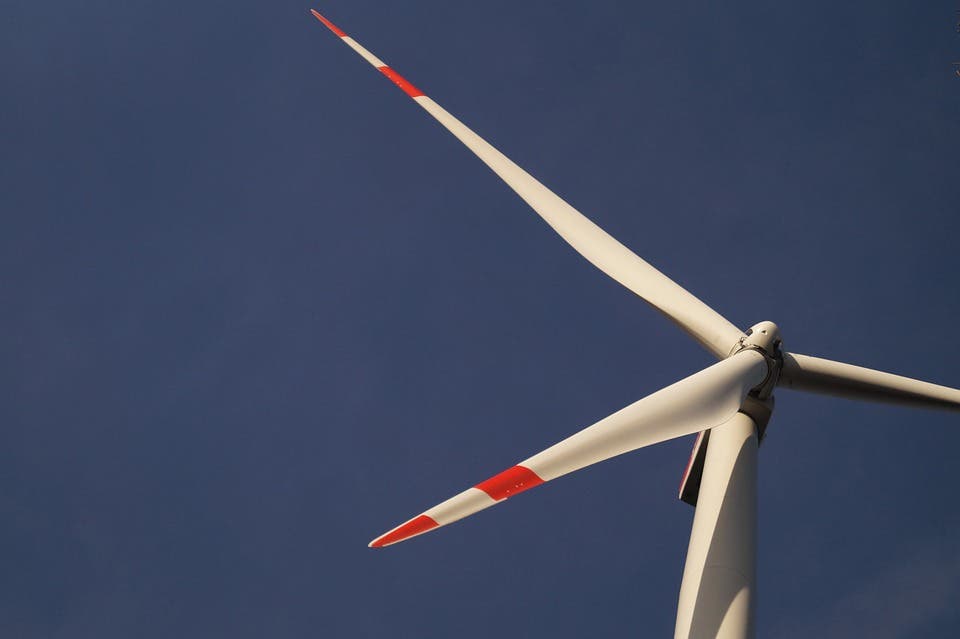 There was a huge boom of renewable energy in 2015, with some 153 GW (gigawatts) of new capacity installed. Renewable sources collectively accounted for more than half the global increase in power capacity. Much of this growth (40%) came from China‘s expansion of solar and offshore wind energy. The numbers presented by the IEA are quite impressive — the report says that half a million new solar panels were installed every day this year, and two turbines were installed every hour in China.

With this push, renewable energy capacity has overcome that of coal with 1,985 GW (about 31% of global power capacity) compared to 1,951 GW, the IEA said. Which is just swell.

But it’s important to note that the report looks at power capacity rather than output, so it’s a question of how much power could be produced, not how much is actually being churned out. That number is still significantly lower than coal, with renewables supplying roughly 23% of global production, compared to 40% from coal. Renewables, for the most part, are intermittent — they can’t produce at their full capacity all the time. These plants need winds or sunshine, but coal can be burned around the clock.

All this increase was made possible by “impressive” cost reductions for onshore wind and solar, which would have been “unthinkable just five years ago”. The IEA expects this trend to continue, prompting the agency to increase its forecasted renewable capacity increase for the future. They expect an extra 825 GW to be built by 2021, a 13% increase on their forecast one year ago. This should bring renewables’ share in the global electricity balance to 28% by 2021, “rapidly closing the gap with coal” the IEA said. Generation from renewables is expected to exceed 7600 TWh by that year — equivalent to the total electricity generation of the United States and the European Union put together today.

Solar and wind are expected to be the main areas of growth, and the IEA expects they will account for three-quarters of new capacity. Hydro, which is now one of the largest sources of renewable energy, will continue to grow but at a slower rate than before. Some 61% of installed renewable capacity and 71% of renewable power output came from hydroelectric sources, according to the IEA. Wind power accounted for 15% of renewable output, bioenergy 8%, and solar 4%.

Governments will have an important part to play as well, as the renewable sector’s growth needs “policies aimed at enhancing energy security and sustainability” to keep its momentum. The report mentions decisions to provide financial incentives for using renewable power as a factor in this year’s growth, such as the extended tax credits in US. China, India, and Mexico have also introduced policy which has helped expand the sector.

“Growth is anticipated to be increasingly concentrated in emerging and developing economies, with Asia taking the centre stage,” Birol added. “In the next five years, the People’s Republic of China and India alone will account for almost half of global renewable capacity additions.”

The report says that while renewables are taking on a much bigger role than previously expected, there’s still room for more. Besides electricity production, renewables haven’t made much progress. In transport and heating “renewables penetration […] remains slow”, the report says. To limit climate change, stronger decarbonisation rates are needed which means we’ll have to work on bringing renewables “in all three sectors: power, transport, and heat”.