They say that if you want to conquer a woman’s heart, you first have to make her laugh, and the science seems to agree with that. A new study found that the more a man makes a woman laugh, the more the chances of a long term relationship grew. 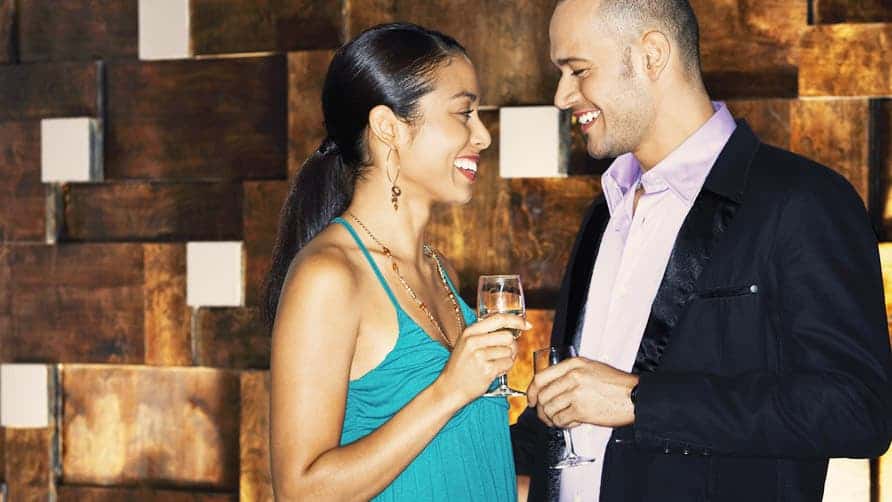 Image via You Queen.

“If you meet someone who you can laugh with, it might mean your future relationship is going to be fun and filled with good cheer,” explained lead researcher Jeffrey Hall from the University of Kansas in a press release.

Jeffrey Hall, associate professor of communication studies, was initially studying the relationship between humor and intelligence, but ended up studying how women react when men make them laugh. For years, researchers have debated why women view humor as one of the most valued traits in a partner – is it because it’s a sign of intelligence, or is it something else?

According to Hall, humor is a worthy trait in itself.

“The idea that humor is a signal of intelligence doesn’t give humor its due credit,” Hall said. “If you meet someone who you can laugh with, it might mean your future relationship is going to be fun and filled with good cheer.”

He carried out three tests: 35 volunteers rating the Facebook profiles of 100 strangers, 300 students filling out a survey on humour and courtship, and 51 single volunteers spending 10 minutes chatting to a partner they met for the first time and reporting how attractive they were. Together, all these allowed him to paint a broad picture of the relationship between humour and romance.

The studies didn’t reveal that men tried harder than women to be funny, or that one gender made the other one laugh more, but it did show that the more a woman laughed at a man’s jokes, the more likely she was romantically interested in him.

Hall offers four explanations for why humor is so important in finding partners:

One thought on “Laughing all the way to the bedroom: here’s why women like men who make them laugh”