Dehumanizing certain groups of people — viewing them as less evolved or civilized compared to your own — may lead to a vicious circle of hate and violence between the two groups, a new study shows. More worryingly, the team showed that this process can become a common denominator for people supporting particular political figures, whose views and rhetoric end up fueling violent or hateful reactions from the targets — a feedback loop which reinforces a new cycle of dehumanization. 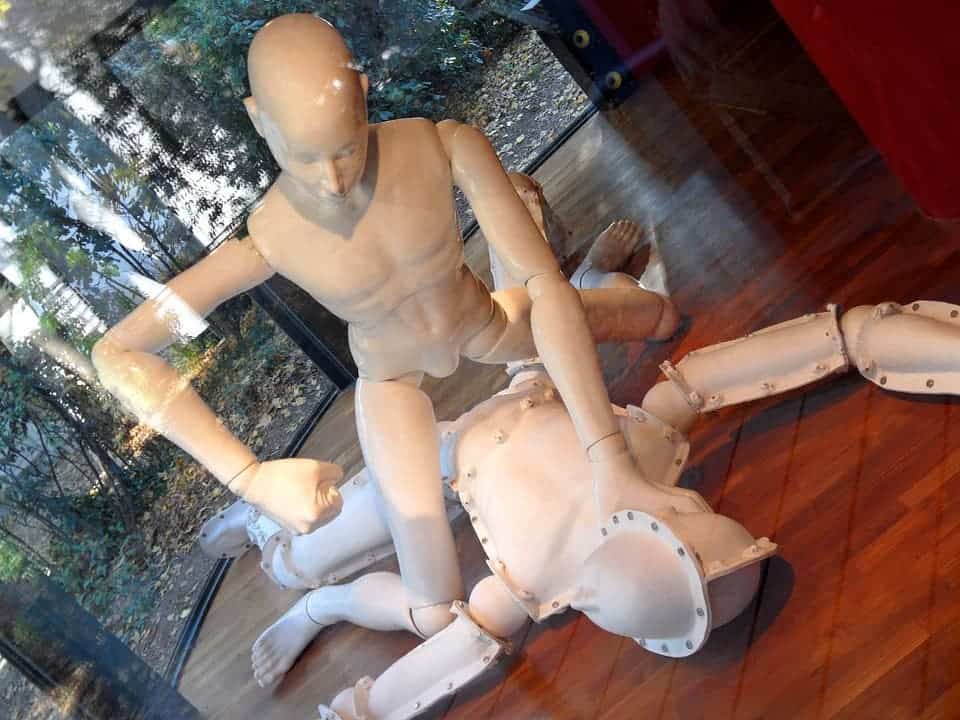 It’s a bad time to be a Muslim or Mexican immigrant in the US right now. And the main reason is all the hate being thrown around by the president, echoed by a large part of his supporters. A team of psychologists from the University of Pennsylvania set out to understand why some Americans are so happy to vilify these groups, and what impact this can have on society. The root cause, they say, is a process called dehumanization — basically considering these groups as less human than the rest of society.

If you’ve read that last sentence and got flashbacks to 1930’s Germany, congratulations, you’ve spotted the problem. The team warns that it may ultimately lead to a self-reinforcing loop of ever greater hate and violence between a perceived ‘us’ and ‘them’.

Two of the experiments carried out by the team involved the “Ascent of Man” diagram, which illustrates stages of human evolution from our earliest ape-like ancestors to modern man. Participants were asked to think of the diagram as a scale, with the most primitive member being ‘0’ and the modern human ‘100’.

Some of the participants placed Mexican immigrants or Muslims lower on the Ascent than their non-Hispanic or non-Muslim counterparts, respectively. Essentially, what these people were saying is that Mexicans and Muslims were less human than others. Supporters of Trump were more much more likely to dehumanize these former groups compared to those who rooted for other Democratic or Republican candidates.

The team also looked at how the two groups’ experience of being dehumanized might affect their place in society. This part of the study included 283 Mexican immigrants and 124 Muslims. For the former, participants who said they felt dehumanized were more likely to dehumanize Trump in turn and support anti-Trump initiatives such as boycotting his business compared with those who did not feel dehumanized, the researchers report. They were also more likely  to “want to see him personally suffer, and endorse hostile actions such as spitting in his face.” Muslims who felt dehumanized by non-Muslim counterparts were more likely to endorse violent approaches of supporting civil rights of Muslims in the U.S. than those who didn’t feel dehumanized, the authors add.

But to be clear, these attitudes come as a response from a group that has suffered “widespread derogation and dehumanization,” both of which are “highly associated with supporting Republican candidates (especially Donald Trump),” the authors note. The very first line written down in this study clarifies that “members of advantaged groups who feel dehumanized by other groups respond aggressively”, so if anything their actions don’t make them different, but just as human as the rest of American society. In fact, immigrants as a group have been shown to engage in less crime and violent behavior than the native population in normal conditions. 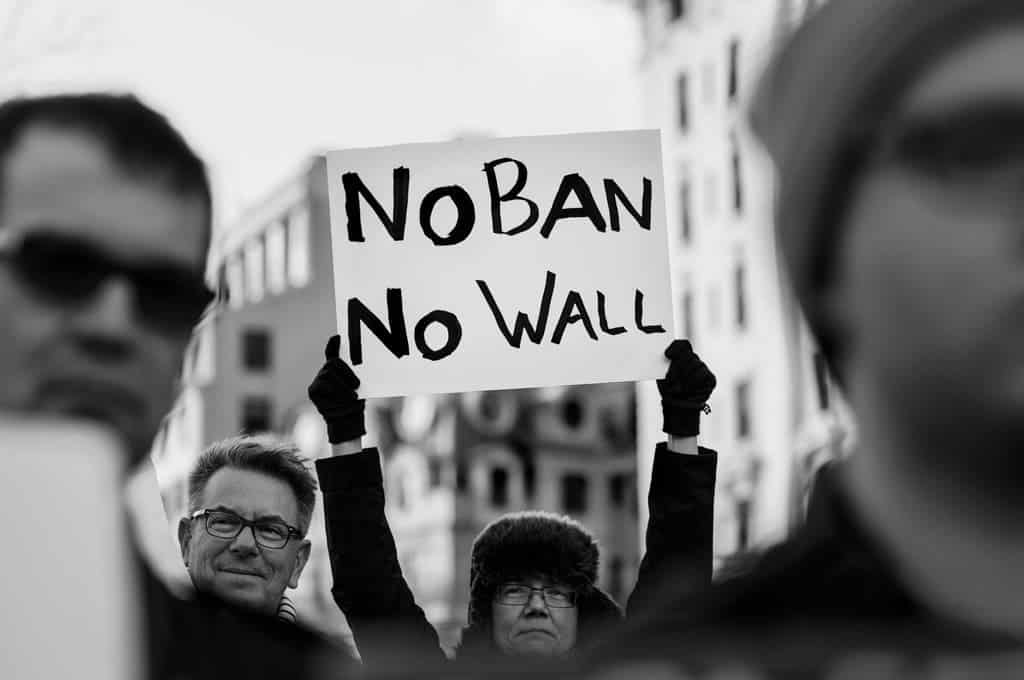 These aren’t the actions of groups who is out to get you — these are people who are oppressed, publicly insulted as hordes of thieves and rapists, considered less than the rest, under “man” on the chart of evolution. Guess who also put a word on that concept.

Yep, it was Nazis. Apparently what America needed to be great again was some Reich. Ugh.

Apart from the indelible fact that it’s morally wrong and deeply bigoted to consider others as inferior beings to your own group — especially when that group historically formed from ‘others’ migrating to the US — a rhetoric of hate and dehumanization actually creates and deepens the issues for which these groups are shunned.

“If we use rhetoric and enact policies that make Muslims feel dehumanized, this may lead them to support exactly the types of aggression that reinforce the perception that they are ‘less civilized’ than ‘us,'” study co-author Emile Bruneau said in a statement.

“In this way, dehumanization can become self-fulfilling in the minds of the dehumanizers and justify their aggression.”

The authors note that there are some limitations to the study, most notably that correlation does not imply causation — and a certain cause-effect relationship couldn’t be established for certain elements of the findings. For example, although the process of dehumanization was strongly correlated to people’s support for Trump, the researchers can’t prove or disprove if someone’s tendency to dehumanize these groups led to their support of the candidate. But as the researchers note, it’s likely that people aren’t supporting him despite his rhetoric, “but in part because of it.”

So you’ll have to draw your own conclusion on that last point. But the study passed peer-review and made it to publication in a reputed scientific journal — it’s not bogus, and it draws some huge warning signs that a healthy society will never be born from hate and oppression. Especially not one who fashions itself the land of the free.

The full paper “Backlash: The Politics and Real-World Consequences of Minority Group Dehumanization” has been published in the journal Personality and Social Psychology Bulletin.