Plant based diets are often recommended to reduce the risk of health disease, but things might not be so straightforward, a new study reports. 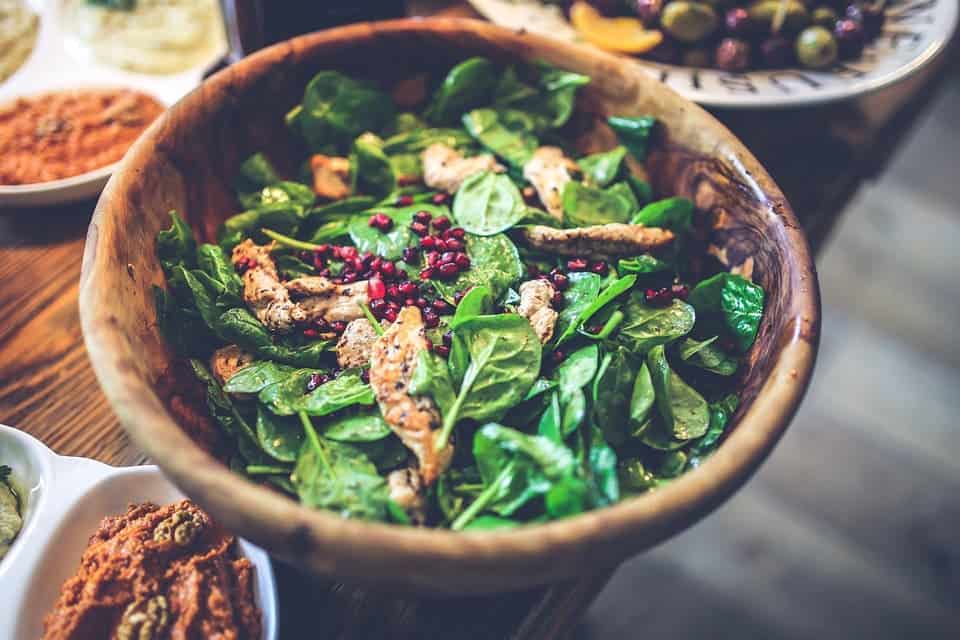 Just so we get this out of the way: a plant based diet doesn’t mean you’re a vegetarian. The use of the phrase has changed over time and may still vary depending on context — people might associate it with vegetarianism or even veganism, but in this context, it does what it says on the label: it’s a diet mostly based on plants, featuring low intake of animal products.

“We specifically studied diets that were higher in intake of plant foods, and lower in intake of animal foods. The diets we studied were not vegan or vegetarian diets in which some or all animal foods are completely excluded. Hence, this study cannot address the question of coronary heart disease risk associated with not eating meat or other animal foods at all,” lead author Ambika Satija, a postdoctoral fellow at the Harvard T.H. Chan School of Public Health in Boston clarified for ZME Science.

In this sense, over 4 billion people live primarily on a plant-based diet, and that’s actually very good news for the environment, as eating meat is dramatically unsustainable, but that’s a story for a different time. Satija and her colleagues found that shifting to a plant based diet does reduce the risk of cardiovascular diseases — but only if you eat the right things.

People who ate vegetables, beans, and whole grains did, in fact, enjoy a significantly lower risk of coronary heart disease. But people who were on a less healthy — but still plant based — diet didn’t fare better. Actually, diets heavy in pasta, bread, potatoes, and sweets were just as bad or worse than their counterparts with more animal products. In other words, not all plant-based diets are the same.

In total, she analyzed 166,000 women and 43,259 men, based on three studies that began in the 1980s and 1990s. The participants responded to a follow-up questionnaire every two years for over two decades on lifestyle, health behaviors, and medical history. Participants with underlying conditions were excluded from the study.

Overall, plant based diets did reduce the coronary risk disease. However, previous studies just draw the final line, failing to consider the differences between different types of plant diets. 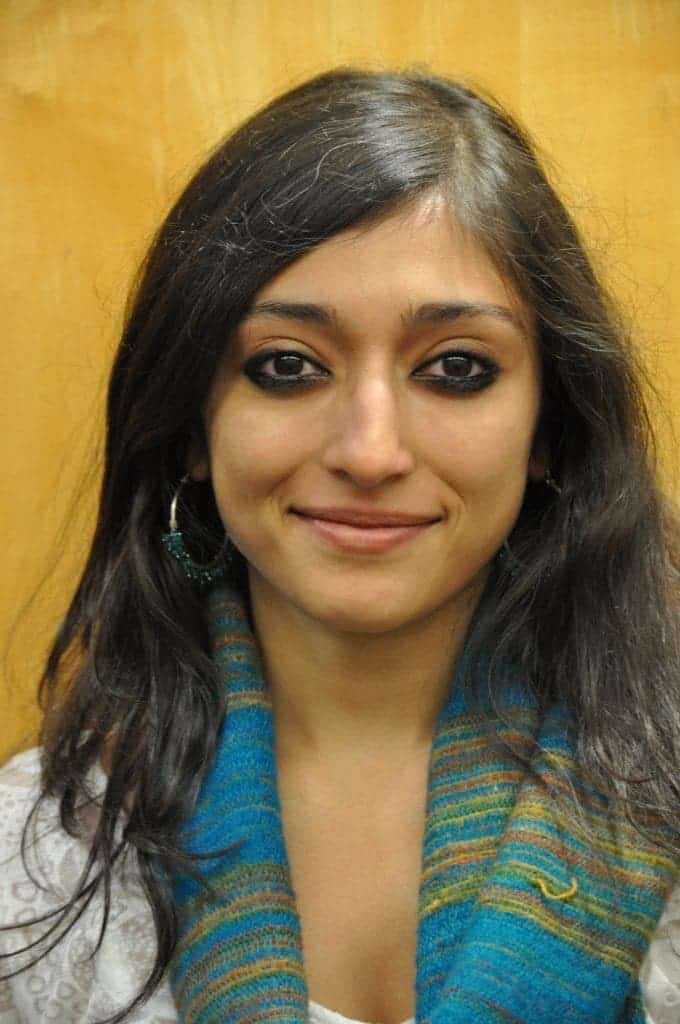 Ambika Satija showed that it’s not all about eating plants — it matters a lot what plants you eat. Image credits: Harvard T Chan.

“When we examined the associations of the three food categories with heart disease risk, we found that healthy plant foods were associated with lower risk, whereas less healthy plant foods and animal foods were associated with higher risk,” said Satija. “It’s apparent that there is a wide variation in the nutritional quality of plant foods, making it crucial to take into consideration the quality of foods in a plant-based diet.”

Satija also added that instead of thinking in terms such as “vegetarian” or “plant based,” it’s important to consider the quality of the food. Eating plants doesn’t necessarily make you healthier, but eating the right one certainly does.

“It is important to think in terms of the quality of plant foods consumed in the diet (whether we call the diet “plant-based” or “vegetarian”), with a focus on higher quality plant foods, such as whole grains, nuts, legumes, fruits, vegetables, etc.”