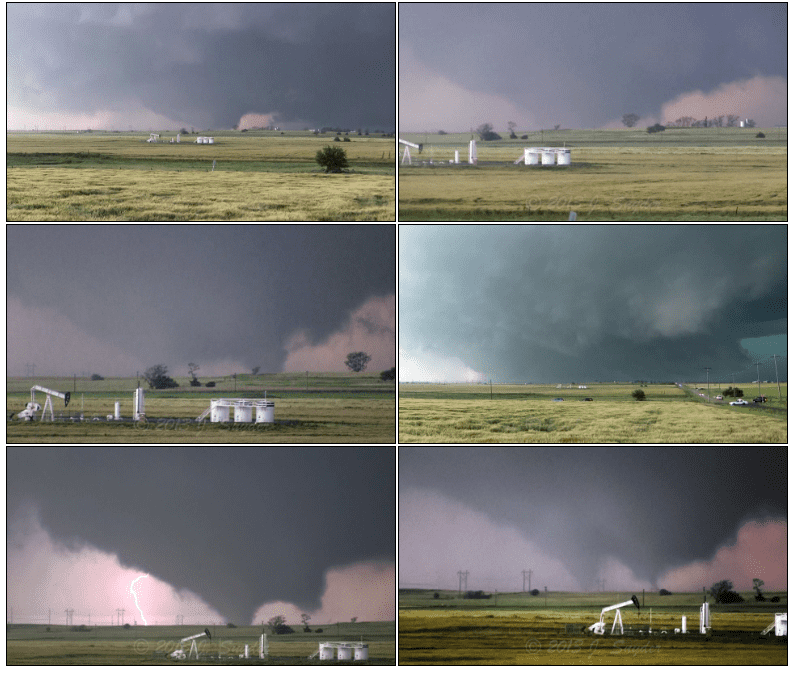 Scientists used to think tornadoes originate far up in the clouds but a new evidence seems to point towards an opposite model of formation. According to new research, tornadoes may first form at ground level, generating a funnel that extends upwards. The findings could improve tornado forecasting models, which might offer precious extra time for people to get out of harm’s way during a natural disaster.

“We need to reconsider the paradigms that we have to explain tornado formation, and we especially need to communicate this to forecasters who are trying to make warnings and issue warnings,” said Jana Houser, a meteorologist at Ohio University and co-author of the new study. “You are not going to really ever be finding strong evidence of a tornado descending, so we need to stop making that a priority in our forecasting strategies.”

Houser and colleagues drove a truck-sized rapidly scanning radar through storms, hoping to catch the birth of tornadoes. The researchers eventually collected data on a couple of tornadoes of varying intensities on the Enhanced Fujita (EF), which rates the intensity of tornadoes in the United States and Canada based on the damage they cause. Two of the tornadoes were rather small (EF1) while the others varied from moderate (EF3) to extreme (EF5). The latter storm, called the El Reno tornado, formed on May 31, 2013, in central Oklahoma, shattering previous tornado records. The terrifying El Reno tornado was the widest ever recorded, peaking at 4.2 kilometers (2.6 miles) wide, and had wind speeds of more than 480 kilometers per hour (300 miles per hour), which is the second-highest wind speed recorded on Earth.

While residents fled the onslaught, the researchers drove their state-of-the-art mobile Doppler radar through the storm. This specialized radar uses the Doppler effect to produce velocity data about objects at a distance by bouncing a microwave signal off a desired target and analyzing how the object’s motion has altered the frequency of the returned signal. A tornado of such an intensity as El Reno also gathered the usual thrill-seeking storm chasers, who recorded hundreds of photos and videos from different angles and at different times, showing how the tornado was developing. 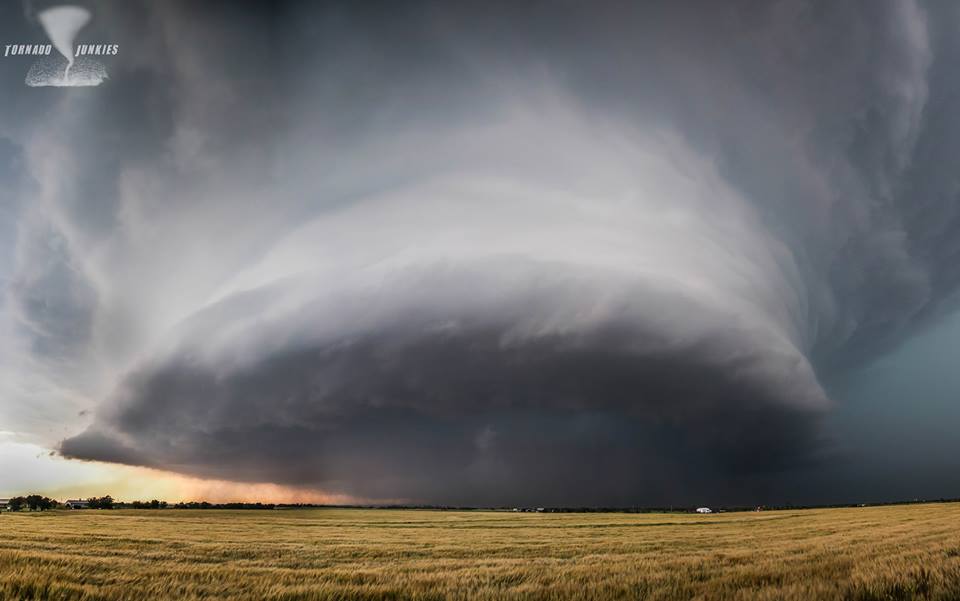 These citizen images proved essential to the current research. The footage clearly showed a visible tornado at the ground several minutes before the researchers’ radar picked it up. This was the first hint that the currently accepted meteorological model of top-down tornadogenesis may be flawed.

When Houser and colleagues were in the lab they analyzed the data again — this time with a careful eye on data for ground-based radar. They found clear evidence of rotation at the ground before there was rotation at higher altitudes. This seemed to be the case for all five datasets that the authors analyzed — the tornado’s rotation formed at or near the ground first, rather than starting in the cloud itself.

“The coupled visual and near-surface radar observations enable an analysis of the tornadogenesis process that has never before been obtained, providing a missing link in the story of tornado formation: the rotation associated with the tornado was clearly present at the surface first. Subsequently, rotation contracted aloft nearly simultaneously over the depth of the column for which data were collected, providing distinct evidence that for this case, the tornado formed from the bottom-up. Furthermore, in the 5 datasets that were examined, NONE of the tornadoes formed following the top-down process,” the authors wrote in the study’s abstract.

Five is a pretty small sample size, which means that many more tornadoes will have to be analyzed before the new model supersedes the previous cloud-ground one. If confirmed, residents close to a high-intensity tornado could be alerted with a couple of seconds, maybe minutes in advance. In some situations, this can mean the difference between life and death.

The findings were presented on December 14 at the 2018 meeting of the American Geophysical Union.