Humanity’s effects aren’t contained to the planet’s surface alone but go all the way out to space, a new paper reports. 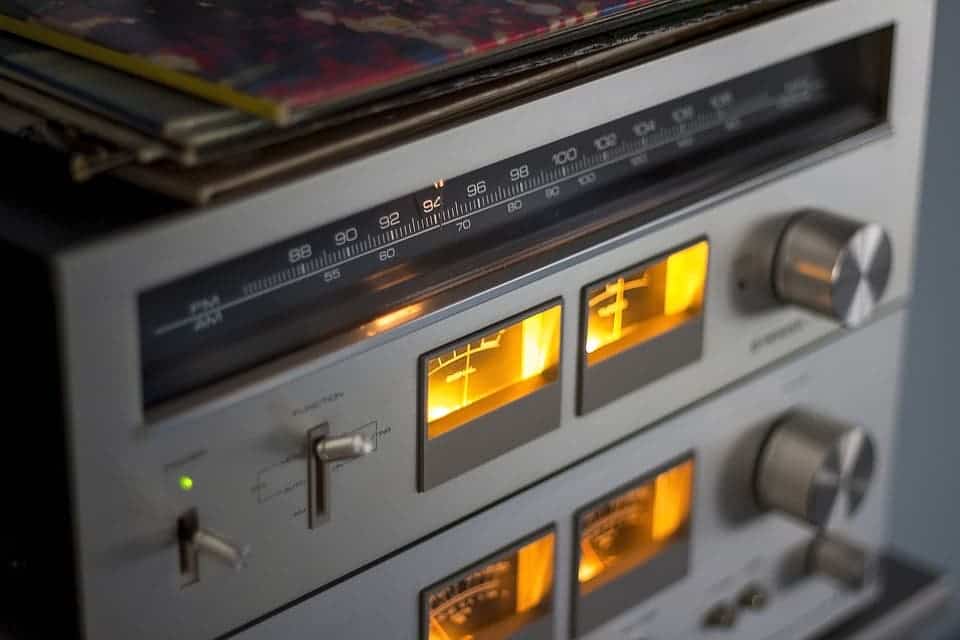 While we’ve left a pretty obvious trace on the face of the planet, the one we’ve left on our near-space environment is less apparent — but there is a trace, scientists found. A certain channel of communication, known as very low frequency (VLF) radio, has been found to interact with particles in space and alter their movement patterns. These interactions can even create an impromptu shield around Earth, which protects against high-energy space radiation.

The finding comes as part of a more comprehensive paper on human-caused space weather phenomena.

VLF channels are transmitted from ground stations at huge power levels, and it’s easy to see why — the most common use of these channels is to maintain communications with submarines, so the signal needs to be strong enough to pass through a lot of water and in some cases, soil. But because of their energy, these radio signals also extend far beyond our atmosphere. And because they’re so widely used, these stations cover the Earth in a VLF bubble.

Previous research has discovered that under the right conditions, radio signals in the VLF and nearby spectrum can interact with and affect the properties of the high-energy radiation fields around the planet. in fact, it’s so powerful that NASA’s Van Allen Probes, which study electrons and ions high above Earth’s surface, can reliably pick up on the bubble.

Which was fortunate, because it allowed the team to pick up on one curious fact: that the VLF bubble seems to extend outwards precisely to the inner edge of the Van Allen radiation belts. These belts are bodies of charged particles held at bay by Earth’s magnetic field — think of them like a purgatory for space radiation.

The team speculates that in the absence of VLF signals, the belt’s lower limit — the so-called “impenetrable barrier” would likely stretch far closer to the planet’s surface. Comparing the extent of the belts recorded with the Van Allen Probe today with the same value recorded by satellite in the 1960s, when VLF transmissions were more limited, shows that the barrier has indeed been pushed outwards.

The discovery offers a relatively cheap and simple system for terraforming planets with excess surface radiation. Plans are also underway to test whether a VLF signal source in the upper atmosphere could be used to scrub the extra charged particles which add up in the belts during periods of intense space weather — such as when the sun erupts with giant clouds of particles and energy.

The full paper “Anthropogenic Space Weather” has been published in the journal Space Science Reviews.