Matter and antimatter violently annihilate each other. If they’re absolutely symmetrical, then maybe — just maybe — the universe shouldn’t exist. 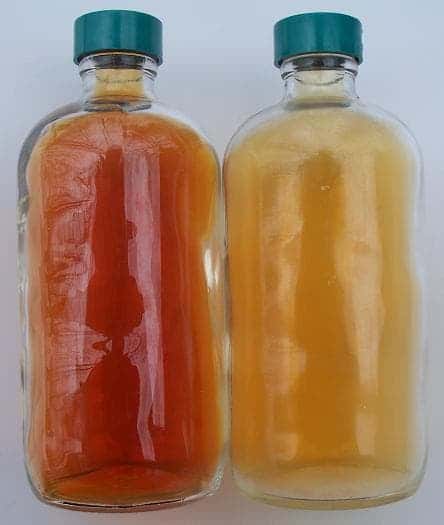 We see matter around us every day. Unlike matter, antimatter is much more elusive. Researchers are now playing the world’s most complex ‘spot the difference’ game with matter and antimatter. (Depicted here, two nitrogen gasses Image credits: Greenhorn1)

Just like there is matter in the universe (pretty much everything that exists), there is also antimatter. Basically, all particles have a corresponding anti-particle — with the same mass, but opposite electric charge, and other differences in quantum parameters. The proton, for instance, has a positive charge, while the antiproton has a negative charge. When a proton and an antiproton collide, they annihilate each other in a violent outburst.

Researchers at CERN in Switzerland have made the most precise measurement ever of the magnetic moment of an antiproton. The magnetic moment determines how a particle reacts to an external magnetic force. They found that the two moments are absolutely identical but with an opposite sign. This is really problematic.

“All of our observations find a complete symmetry between matter and antimatter, which is why the universe should not actually exist,” says Christian Smorra, a physicist at CERN’s Baryon–Antibaryon Symmetry Experiment (BASE) collaboration. “An asymmetry must exist here somewhere but we simply do not understand where the difference is.”

“It is probably the first time that physicists get a more precise measurement for antimatter than for matter, which demonstrates the extraordinary progress accomplished at CERN’s Antiproton Decelerator,” added Smorra, who is first-author of the study.

Since matter and antimatter annihilate themselves and the universe exists and hasn’t annihilated itself (yet), there’s good reason to believe that there is much more matter than antimatter in the universe. But why? There must be some discrepancy in the parameters of these particles that allows matter to dominate, but researchers haven’t found it yet. It’s like playing spot the difference at a particle level.

The work of Smorra and his colleagues is an elegant design, a two-particle measurement method developed in Stefan Ulmer’s RIKEN laboratory. Researchers simultaneously capture and measure two separate antiprotons one at a high temperature (350 degrees Kelvin / 76 C / 170 F) and the other at a very cold temperature (0.15 K / -273 C / -459 F), very close to absolute zero. The first particle is used for calibration, while the colder one is used to measure a parameter called the Larmor frequency, which governs how a particle precesses (rotates and spins) under a magnetic influence. Even doing this for protons was a breakthrough (published in Nature in 2014), but doing it for antiprotons is a whole new ball game. 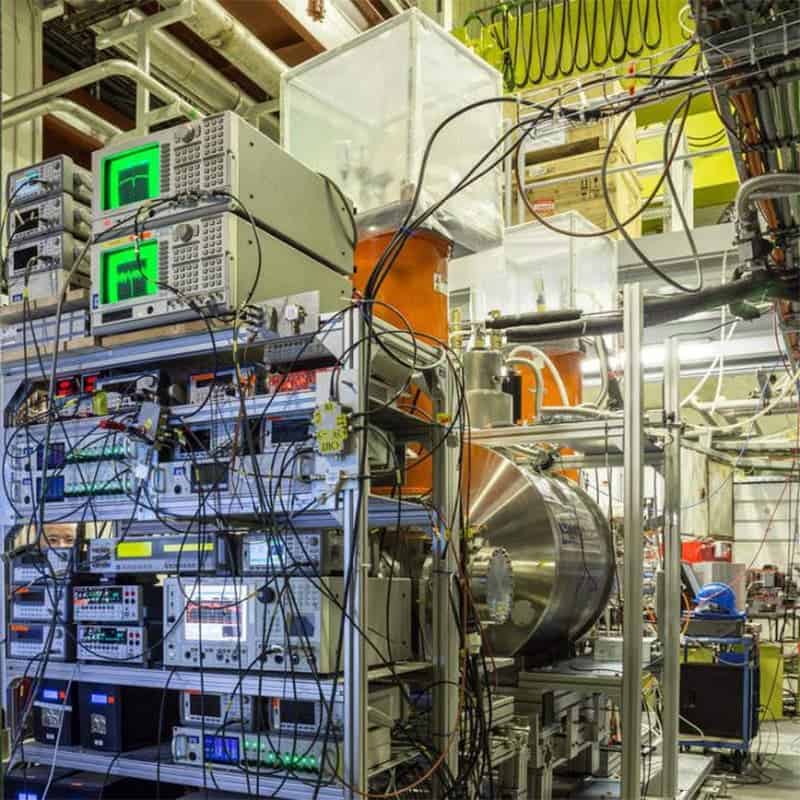 With this method, they managed to keep an antiproton captured for inside a special chamber about as big as a tall pint. Measurements were incredibly accurate, indicating a value for the antiproton magnetic moment of −2.7928473441 μN(μN is a constant called the nuclear magneton). Precise to nine significant digits, this measurement is 350 times more accurate than the previous measurement. It’s the equivalent of measuring the Earth’s circumference to a few centimeters.

Their results are identical to those obtained for the proton, aside from the minus sign.

“It is probably the first time that physicists get a more precise measurement for antimatter than for matter, which demonstrates the extraordinary progress accomplished at CERN’s Antiproton Decelerator, ” added first-author of the study Christian Smorra.

However, for all these elegant improvements, they still couldn’t answer the fundamental question of why our universe exists — why matter and antimatter are so unevenly distributed through the universe, allowing us to exist. Still, Smorra says that they can still improve significantly.

“By upgrading the experiment with several new technical innovations, we feel that some further improvement can still be made, and in the future, following the CERN upgrade expected to finish in 2021, we will be able to achieve an at least ten-fold improvement.”

In the meantime, nature continues to consist of matter and we still don’t know why there’s not much antimatter around. Researchers continue to try and solve this mystery which could unlock one of the keys to understanding the universe.