Newton’s work revolutionized science as we know it, and he imposed himself as one of the most influential scholars of all time and a key figure in the scientific revolution. Now, his papers, along with several of his notebooks, including a record of his confessed sins, have been added to UNESCO’s International Memory of the World Register. 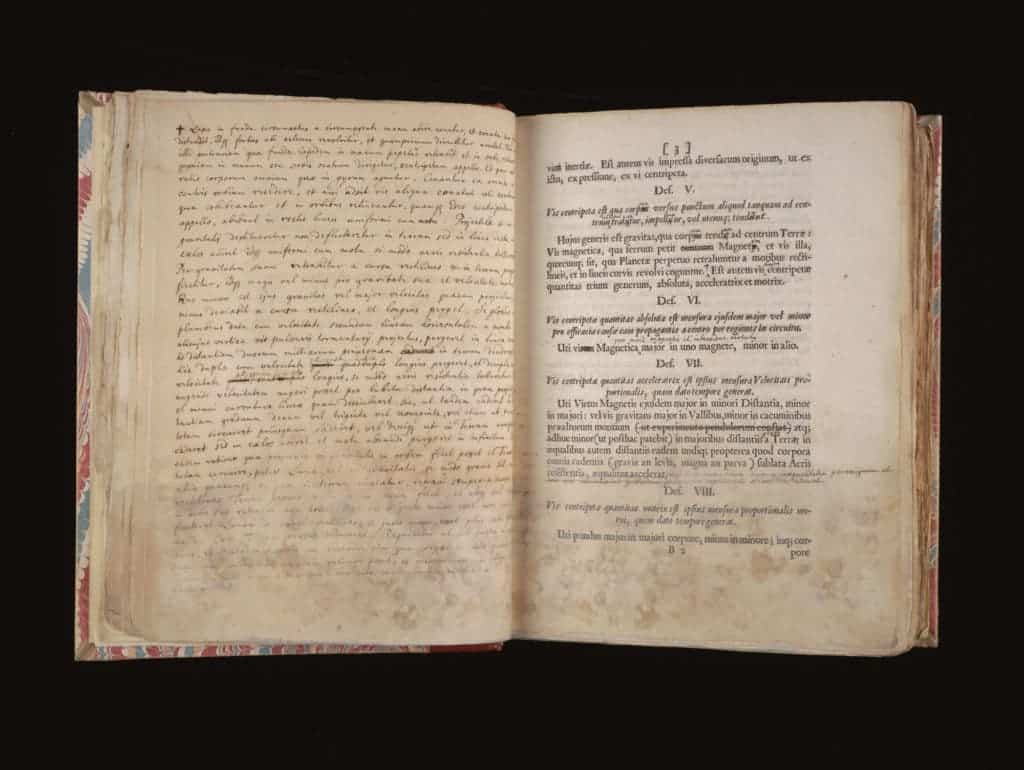 The Memory of the World Project is an international initiative which aims to safeguard valuable documentary heritage and one would be hardpressed to think of anything more fitting for this than Newton’s works. Held at Cambridge University Library, Newton’s papers are one of the world’s most important scientific contributions, marking his thoughts on gravity, calculus, and optics, as well as the painstaking thought, calculations, and revisions that led to them.

“Newton’s papers are among the world’s most important collections in the western scientific tradition and are one of the Library’s most treasured collections. They were the first items to be digitised and added to the Cambridge Digital Library in 2011 and featured in our 600th anniversary exhibition Lines of Thought last year. In 2017, their addition to the UNESCO International Memory of the World Register recognises their unquestionable international importance.” 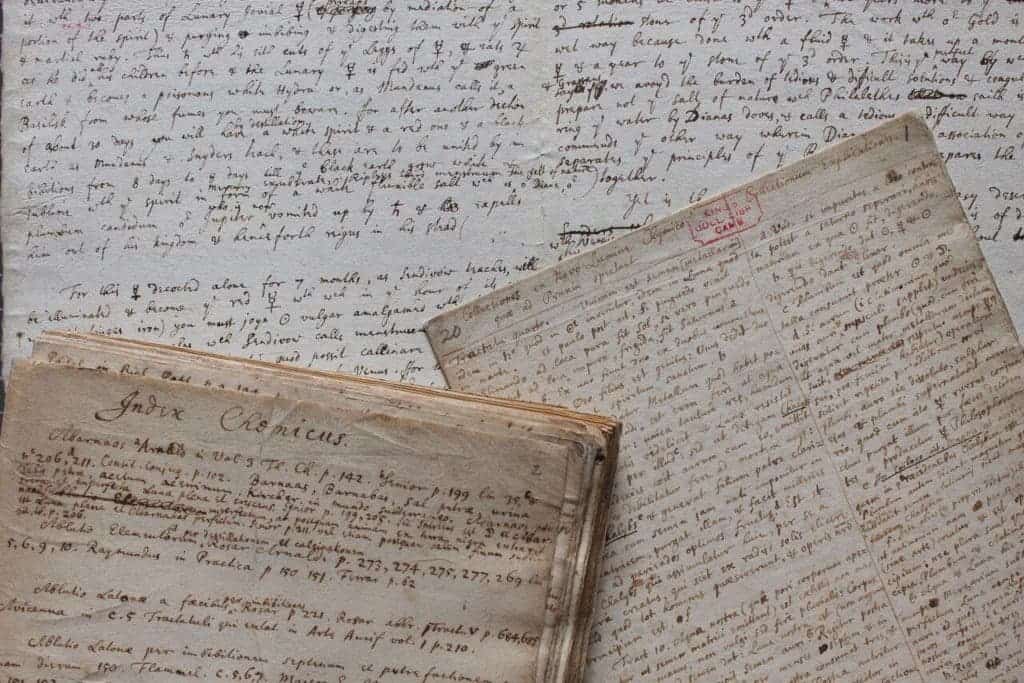 The focal point of the collection is Newton’s Philosophiæ Naturalis Principia Mathematica (“Mathematical Principles of Natural Philosophy”), in which he laid the foundation of classical mechanics. But Newton did more than “just” usher in a completely new field of physics, he also revolutionized optics, helping us understand how light and color intertwine. Dean adds:

“One striking illustration of Newton’s experimental approach is in his ‘Laboratory Notebook’, which includes details of his investigations into light and optics in order to understand the nature of colour. His essay ‘Of Colours’ includes a diagram that illustrates the experiment in which he inserted a bodkin into his eye socket to put pressure on the eyeball to try to replicate the sensation of colour in normal sight.”

In addition to his science and philosophy work, a notebook also details Newton’s sins before and after Whitsunday of 1662, written in a coded shorthand and first deciphered between 1872 and 1888. Among them are funny little bits like ‘Eating an apple at Thy house’ and ‘Robbing my mothers box of plums and sugar’ but also more serious ones like ‘Wishing death and hoping it to some.’ I guess even a brilliant scholar like Newton had his demons.