An international team of researchers have developed a new, electricity-based method of hydrogen production that’s cleaner than its traditional alternative. 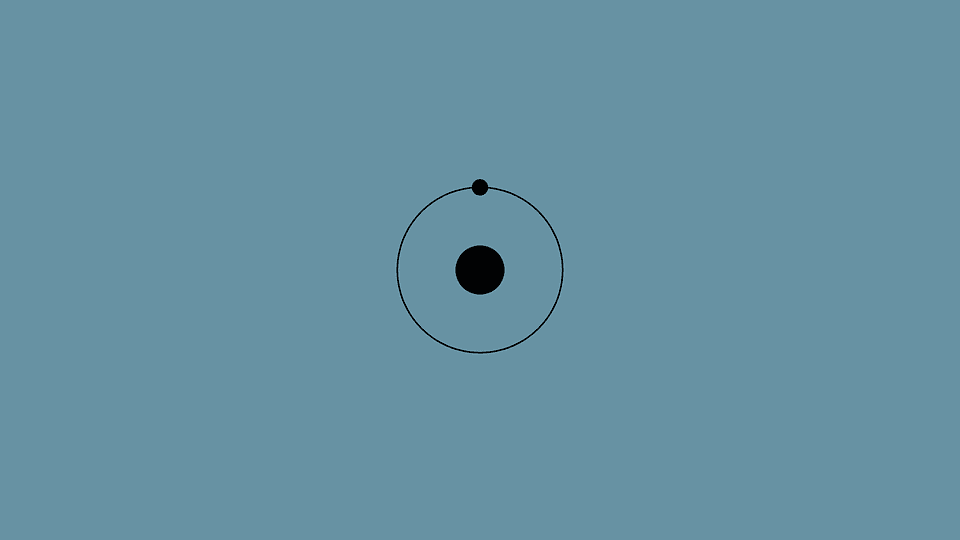 A group of researchers representing several institutions in Denmark, with colleagues from Sintex and Haldor Topsoe, has developed an electrified methane reformer that produces far less CO2 than conventional steam-methane reformers. The method could allow us to produce hydrogen and hydrogen fuel much more cleanly in reformers, and could also be used in tandem with other recent research to help us mitigate global warming.

Less gas for your buck

Global production of hydrogen is around 60 million tons per year. The gas is vital for the production of methanol and ammonia for fertilizer (which is its primary use so far), and could become the bedrock of a hydrogen-fuel economy. However, it’s also a pretty dirty business: some estimates place around 3% of the world’s current CO2 emissions on the back of steam-methane reformers, our primary source of hydrogen.

A steam-methane reformer is a very large implement, think of it as a simplified and scaled-down oil refinery, which is used to extract hydrogen from methane gas. The process involves burning natural gas to heat up a methane-water mixture, under pressure, ‘cooking’ it into syngas — a mix of carbon monoxide and hydrogen. Needless to say, this produces quite a lot of CO2, which is released into the atmosphere. Additional CO2 is also produced inside the reformer as an incomplete reaction product.

The team aimed to reduce the hydrogen industry’s carbon footprint by devising an electricity-based methane reformer. This device, they report, is significantly smaller (one hundred times smaller, in fact) than a traditional reformer and far cleaner. It uses electricity to heat up the water-methane mixture, which removes CO2 emissions associated with the burning of natural gas. The approach also results in a much more even and easily-controlled heating of the water-methane mix, slashing the amount of CO2 produced inside the reforming chamber.

If powered by electricity generated from a renewable resource, the team points out, the electric reformer would reduce the footprint of hydrogen production dramatically. If all the steam-methane reformers in the world were replaced by electrified systems, they add, the world would see a 1% drop in CO2 emissions.

We’ve also talked recently about a somewhat unorthodox idea to help us fight climate warming: replacing anthropic methane in the atmosphere with CO2. The authors of that study already propose degrading methane through heat into CO2. Coupled with the new electric reformer, we could also generate hydrogen for use as fuel or fertilizers.

The paper “Electrified methane reforming: A compact approach to greener industrial hydrogen production” has been published in the journal Science.