Not all is well in the Baltic Sea, new research suggests — the local food networks are in trouble. 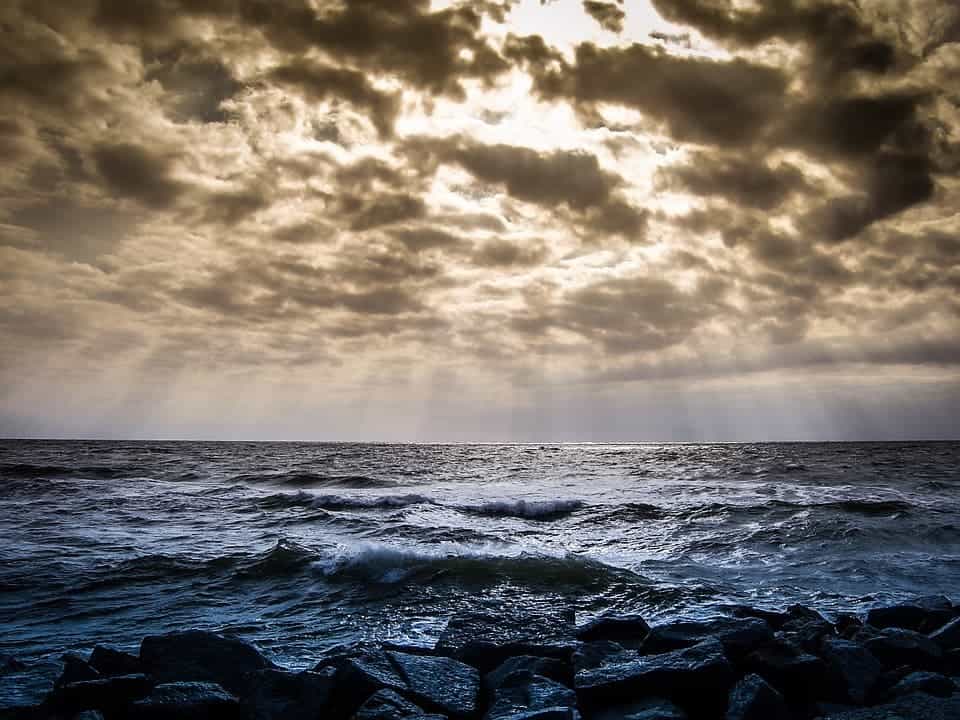 The top predators of the area, gray seals and cod, are losing weight, the study reports. This development is linked to the worsening health of the cornerstones of the Baltic’s local food networks: bottom-living crustaceans, isopods, and amphipods.

“It is important that you understand how the food web works when managing a fishery. It is not enough to manage how the fish and fisheries are changing. The availability and quality of food is at least as important,” explains Lena Bergström, researcher at the Department of Aquatic Resources at the Swedish Agricultural University and the study’s corresponding author.

The study, a collaboration between several universities, looked at the health and abundance of key species over the last two decades in the Bothnian Sea and the Baltic Proper. Seal, cod, herring, sprat, isopods, amphipods, and zooplankton all made the object of this study, as they are important players at different levels of the local food webs. These networks are very complex, the team writes, and the same species can be both prey and predator — for example, herrings eat zooplankton and bottom fauna while being hunted by cod and seals in turn.

The authors show that there is a link between the health of cod and seals, the top predators in this ecosystem, and that of bottom-dwelling species, which are the lowest rung on the ladder. Seals are indirectly linked to these bottom-feeders, as they dine on herrings (who in turn dine on the bottom-dwelling species). The worsening health of both cod and seals, the authors explain, is tied to climate change and eutrophication. Eutrophication is an excess of nutrients in a body of water, frequently due to run-off from land, which causes a dense growth of bacteria and algae.

“Oxygen levels in Baltic Sea have reduced since the 1990s, in big part due to eutrophication, creating vast oxygen-free areas. This leads to less living space for the bottom-living prey animals,” says Agnes Karlsson, lead author and researcher at the Department of Ecology, Environment, and Plant Sciences (DEEP) at Stockholm University.

“This has, among other things, led to the fact that the isopods have become fewer and smaller, making them a poorer food choice for cod.”

The team explains that, while the mean weight and fat content of herring in the Bothnian Sea have recently been on the uptick — made possible by an increase in the quantity of bottom-living amphipods — this isn’t an improvement; it’s a recovery. These crustaceans were almost wiped out by a period of extremely heavy rains in the early 2000s which changed the quality of local waters.

“The upturn is relative, because the amphipod in the Bothnian Sea collapsed in the early 2000s and what we now see are signs of a recovery,” Karlsson adds.

“With climate change it is likely that we will see similar extreme events more frequently in the future,” Bergström adds. “If activities that lead to eutrophication are not reduced, oxygen shortage in the Baltic Sea will likely continue, leading to further reductions in the numbers of bottom-living animals. This can have far reaching effects for the economy, with reference to the fish species that are important commercially. To manage a fishery, we must also manage the environment and the food web.”

The paper “Linking consumer physiological status to food-web structure and prey food value in the Baltic Sea” has been published in the journal Ambio.