Often portrayed as a dangerous predator, the shark is suffering an unprecedented crisis. 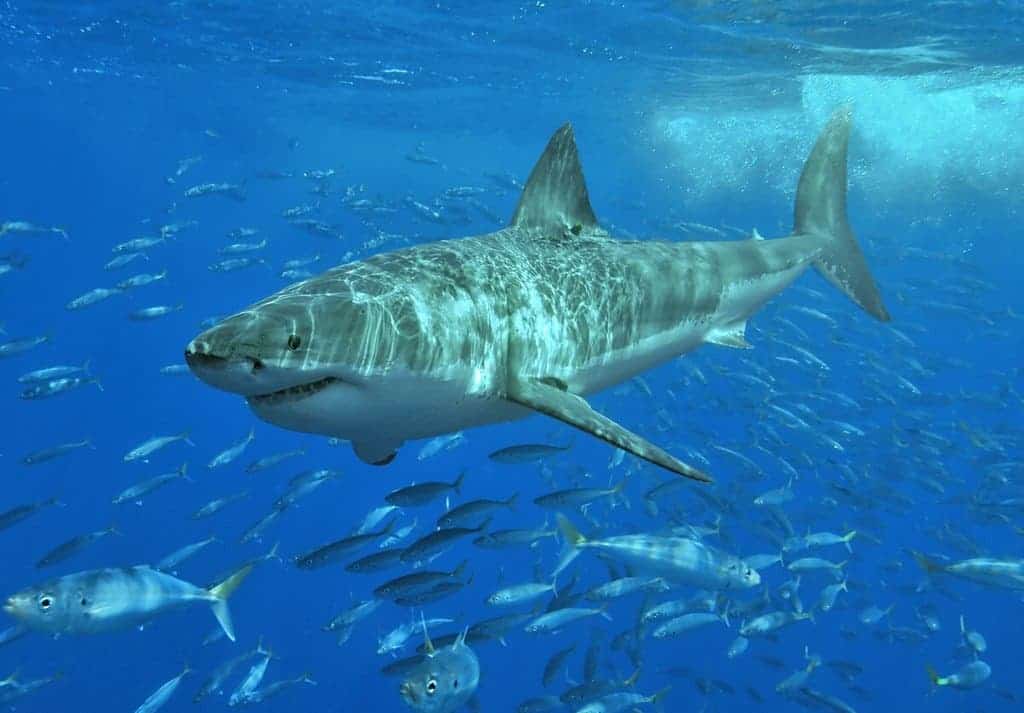 Sharks have been around for 425 million years — some 200 million years before dinosaurs emerged, and just before trees developed as a plant group. But their long tenure as apex predators might be coming to an end, at the hand of a regular culprit: humans.

It is estimated that 100 million sharks are killed by people every year, due to commercial and recreational fishing, and the demand for shark meat continues to rise, which puts even more pressure on their populations. A new study used information from a shark control program set in Australia in 1960. They found that the overall size of sharks has decreased — but more worryingly, the number of sharks has also dropped dramatically, in some cases by over 90%.

“What we found is that large apex sharks such as hammerheads, tigers and white sharks, have declined by 74 to 92 per cent,” said Dr. George Roff from the University of Queensland, who led the study. “And the chance of zero catch – catching no sharks at any given beach per year – has increased by as much as sevenfold.”

[panel style=”panel-default” title=”Finning” footer=””]Sharks are often killed for shark fin soup, which is considered a delicacy in some parts of the world. Fishermen capture live sharks, remove their fins with a hot metal blade, and then dump them back in the water. These immobilised sharks soon succumb to suffocation or predators.[/panel] 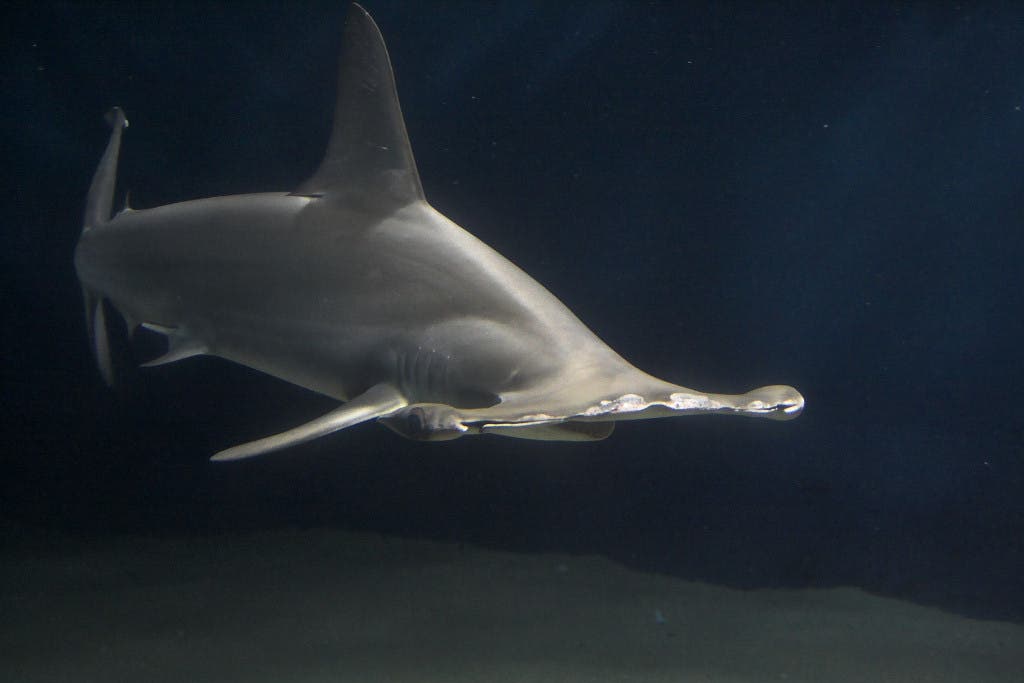 Hammerhead sharks, like the one depicted here, are endangered. Image credits: suneko.

Scientists also acknowledge the irony that their data was provided by a shark control program, which is preventing the recovery of vulnerable species.

Shark culls have also been carried out in Australia, the most recent one starting in 2014. The policy was ultimately cancelled in 2017 after public uproar, but the Australian government plans to re-introduce drum lines to kill sharks, using “smart” drum lines (a drum line is an unmanned aquatic trap used to lure and capture large sharks with baited hooks). Worldwide, around 80 unprovoked attacks are reported per year. Keeping in mind that we, in turn, kill 100 million of them, this is a disproportionately low figure.

While sharks are generally depicted as dangerous to humans, they serve a very important role in oceanic ecosystems. As top predators, they help to keep the ecosystem “clean”. As their numbers continue to decline, the oceans will suffer unpredictable and devastating consequences.

“Overexploitation of large apex marine predators is widespread in the world’s oceans, yet the timing and extent of declines are poorly understood,” researchers conclude. “Ongoing declines and lack of recovery of vulnerable and protected shark species are a cause for concern.”

Like all oceanic creatures, sharks are also threatened by rising water temperatures, pollution, and habitat destruction (especially around coastlines).