In a largely disappointing move, Japan has announced that it will withdraw from the International Whaling Commission and restart commercial whale hunting in 2019. The move has been blamed by other governments and conservation groups. 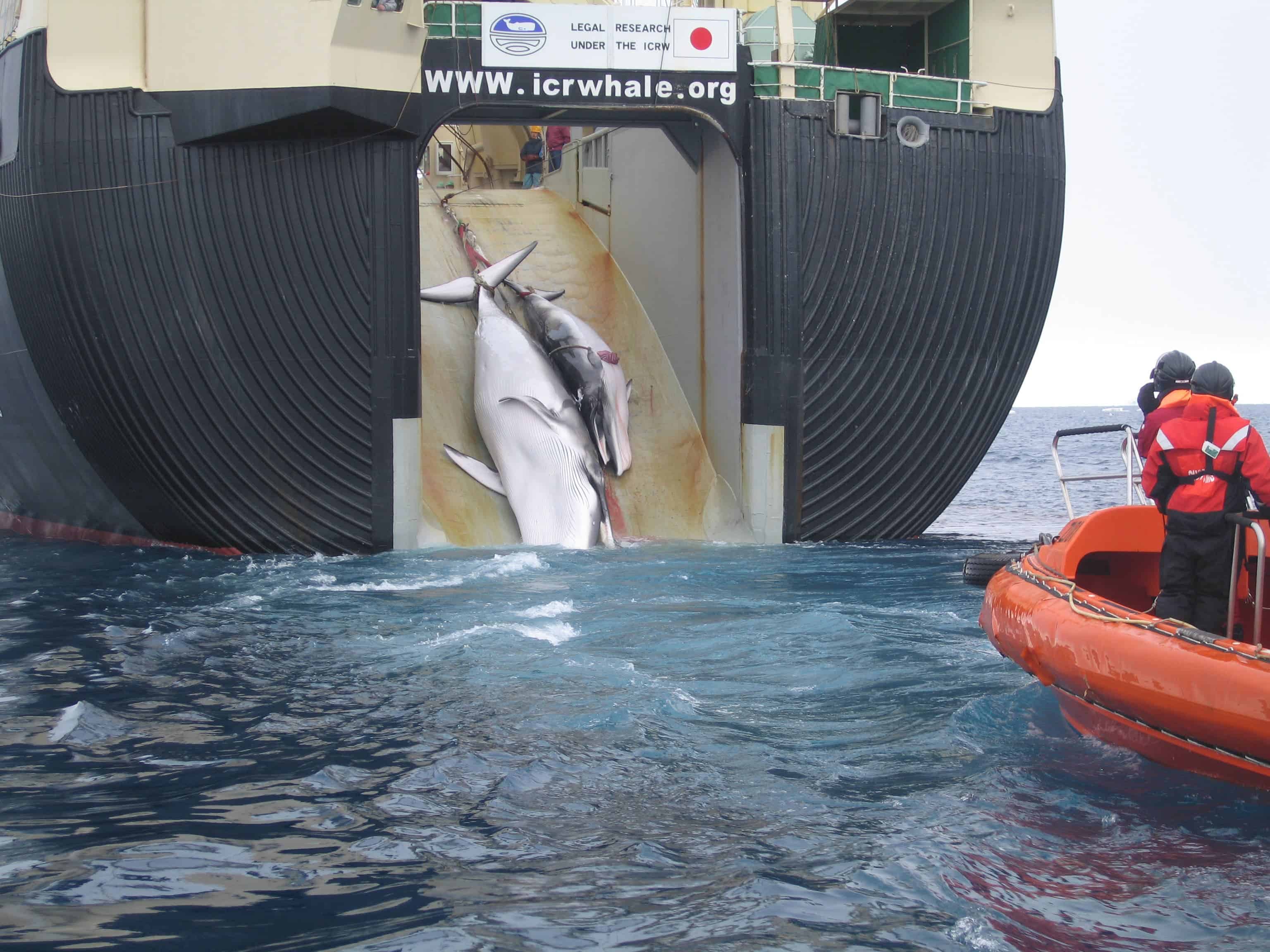 The International Whaling Commission (IWC) was set up right after World War II, in 1946, to “provide for the proper conservation of whale stocks and thus make possible the orderly development of the whaling industry”. Tokyo representatives complained that the IWC did not allow the “orderly development” of the whaling industry. Simply put, Japan wanted to hunt more whales than it was allowed under the IWC.

“Regrettably, we have reached a decision that it is impossible in the IWC to seek the coexistence of states with different views,” Chief Cabinet Secretary Yoshihide Suga said in a statement.

Japan’s whaling woes are not a new problem. Despite an international ban, Japan basically continued to hunt whales, using a scientific research permit as a cover-up. Despite rising international pressure, the country carried on and threatened that it would exit the IWC — which it now seems determined to do, having failed to convince the IWC to allow hunting campaigns.

The nearby countries of Australia and New Zealand both expressed strong disagreement with the decision, with Australia saying it is was “extremely disappointed”, while New Zealand called Japanese whaling an “outdated and unnecessary practice.”

Conservation groups have also expressed their disappointment at the announcement.

This essentially highlights a major ideological divide between Japan and other countries. Due to its proximity to the Antarctic, Japan’s whaling practices are considered dangerous to a very vulnerable ecosystem. There’s also a major ethical discussion since most whales are considered to be highly intelligent.

Meanwhile, Japan has historically been unable to ensure food self-sufficiency, now providing only around 40% of its nutritional needs. So the country stockpiles vast quantities of food, including 1.2 million tons of seafood. Out of these, 5,000 tons are whale meat, a food considered traditional by many. However, the demand for whale meat has been steadily declining, and the industry isn’t even sustainable — the Japanese government has had to invest $12 million into the 2008-09 Antarctic whale hunt alone just to break even.

From the outside, whaling seems like a declining and unsustainable industry, but the Japanese government seems determined to push it.