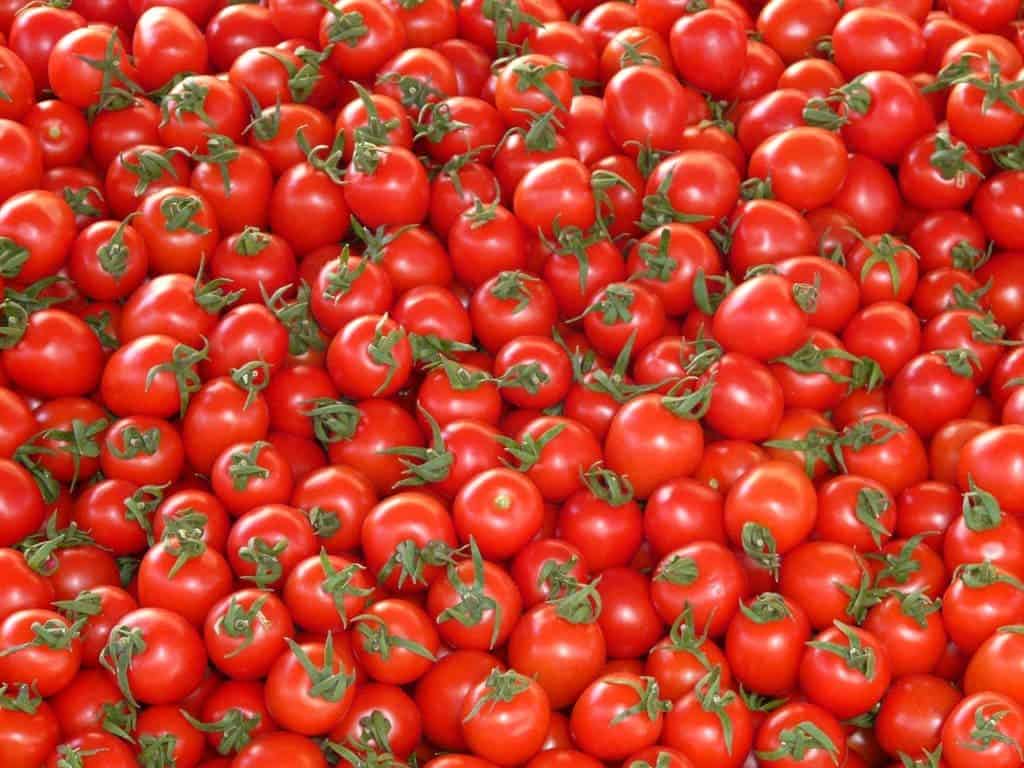 It’s no secret to anyone that tomatoes sold nowadays in groceries stores are a bit bland compared to those sold decades earlier. Often, tomatoes can travel thousands of miles from point of harvest to your grocery store, which is why farmers will choose to pick them when they’re still green to reduce the risk of bruising. By the time they reach the store’s shelves, they’ll be red but tasteless. Moreover, particular strains of tomatoes are favoured, especially those which grow fast and big. The hefty volume of an heirloom sells better but at the end of the day, you’re just paying extra for water in solid form.

“If you ask commercial seed companies why they are making tomato varieties that have lost all their flavor, the answer is very simple,” he explains. “They have focused all their energies on their customers. Who are their customers? The commercial growers. What does a grower get paid for? Yield, size and appearance. They make more money for very large tomatoes than they do for small ones. The grower is not paid for flavor. So you have a fundamental disconnect between what growers want and what consumers expect,” Harry Klee, a professor of horticulture at the University of Florida, explained.

But now breeders and farmers who really want to grow the tastiest tomatoes have no more excuse.

Scientists have sequenced the genomes of  398 modern, heirloom, and wild varieties of tomato. Some varieties are as old as the 19th Century. About 100 varieties were selected, grown in the lab, then fed to a panel of 100 volunteers who were tasked with rating the taste of the fresh tomatoes.

By comparing the self-reports with the genetic data for each sample, Klee and his colleagues were able to infer which genes were associated taste quality. The associations and links might not be perfect since a tomato’s flavour depends on many chemicals. A banana or pineapple, for instance, has one single dominant flavour chemical responsible for its characteristic taste and smell. However, the study’s findings provide more than an ample overview and farmers definitely have a great starting ground to select the ‘tastiest’ genes.

“We’re just fixing what has been damaged over the last half century to push them back to where they were a century ago, taste-wise,” said Klee, stressing that this technique involves classical genetics, not genetic modification. “We can make the supermarket tomato taste noticeably better.”

Today’s tomatoes lack taste because they don’t have enough sugars and volatile chemicals. These have been lost over the last 50 years of selecting breeding as farmers chose better yield over quality.

“We wanted to identify why modern tomato varieties are deficient in those flavor chemicals,” Klee said. “It’s because they have lost the more desirable alleles of a number of genes.”

Florida and California account for two-thirds to three-fourths of all commercially produced fresh-market tomatoes in the U.S. Most growers would not have had the initiative or resources to undertake such a study so the findings ought to be most helpful. It remains to be seen, however, if anyone would like to take note and start growing more tastier produce.

One thought on “Genes responsible for tomato flavour identified. We might finally get our tasty tomatoes back”