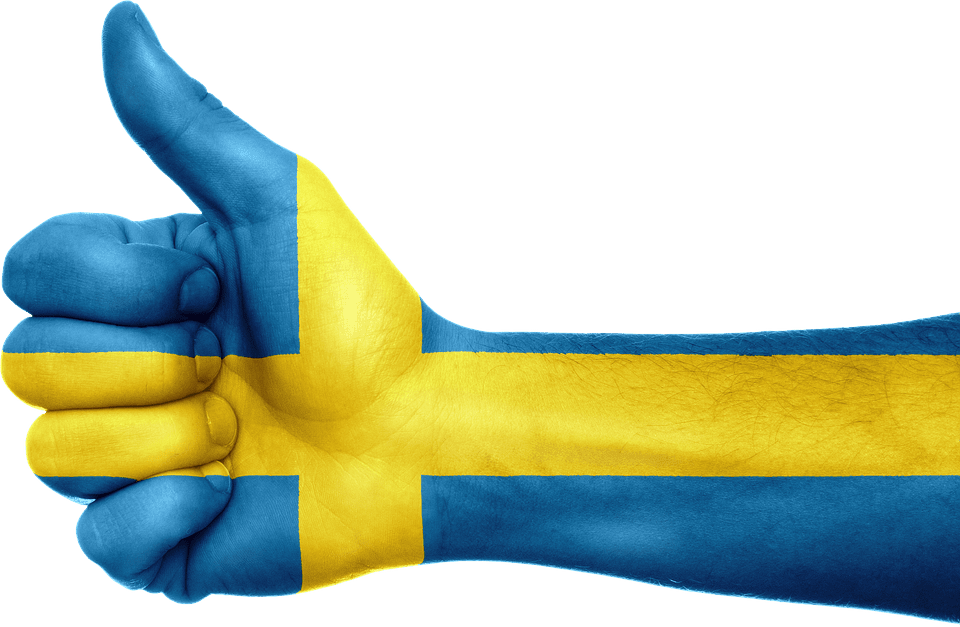 According to the European Commission, there will be a shortage of over one million programmers in Europe by 2020. Sweden is already a leader in the tech industry but even so understands very well that it needs to do more and what better place to start with than today’s fledgling youth. As of July 2018, programming will be introduced in the official school curriculum even for children in their first year of primary school.

“This means Sweden is taking the kind of approach we should have. Sweden should be a country where every kid in school is prepared for working life, and knowledge of programming needs to start early,” education minister Gustav Fridolin told The Local.

“Everyone should learn how to program a computer, because it teaches you how to think.” Twenty years after Steve Jobs first said this, more and more countries, businesses, and schools are trying to convince people to start coding.

Fridolin underscored the importance of such a measure seeing how many businesses inside and outside Sweden are looking for skilled programmers. He argues that knowing the basics of coding is a life skill that can be helpful beyond writing software as more and more jobs require computer competence. You don’t need to know how coding works to use a spreadsheet but programming experience can be very helpful if you’re working in a tech company, even as sales. And more and more services will be IT-based.

In 2015, Britain became the first G7 country to introduce compulsory computer science in the school curriculum for all children aged five to 16, a controversial move considered to the biggest disruptive measure in the country’s curriculum for the last 14 years.

Another interesting addition to the curriculum meant to enhance the children’s digital competence will also involve classes on how to differentiate between reliable and unreliable sources. If we’ve learned anything from 2016, it’s that fake news is a real phenomenon that can have devastating effects on society. The uncensored, echo-chamber nature of social networks only exacerbates the proliferation of so-called alternative facts which means that an open, free, and democratic society can withstand only if its populace is capable of thinking on its own based on evidence. The Swedish government is well aware of this. One recent poll, for instance, shows eight in ten Swedes think fake news is having an impact on how they perceive basic facts.

“There has been some naivety when it comes to the information society. An idea that all knowledge is just a short click away and we don’t need to know as much as we needed to before,” Fridolin explained.

“It’s the exact opposite: we need basic knowledge in reading, writing and numeracy so we can’t be tricked, but we also need to advance our criticism of sources to the same level as we previously taught students about scientific theory for example. You already need to have your first taste of this today at about the age of ten.”

What do you think? Is Sweden on the right track? Should programming be a compulsory subject in the same vein with biology or basic math? Your opinion is welcomed in the comments section.

5 thoughts on “Swedish kids will learn programming from their first year in primary school. They’ll also learn how to spot fake news”