A study on mice performed by researchers at Brigham Young University (BYU) found stress can be as bad for digestion as a diet of low-nutrient fast food. 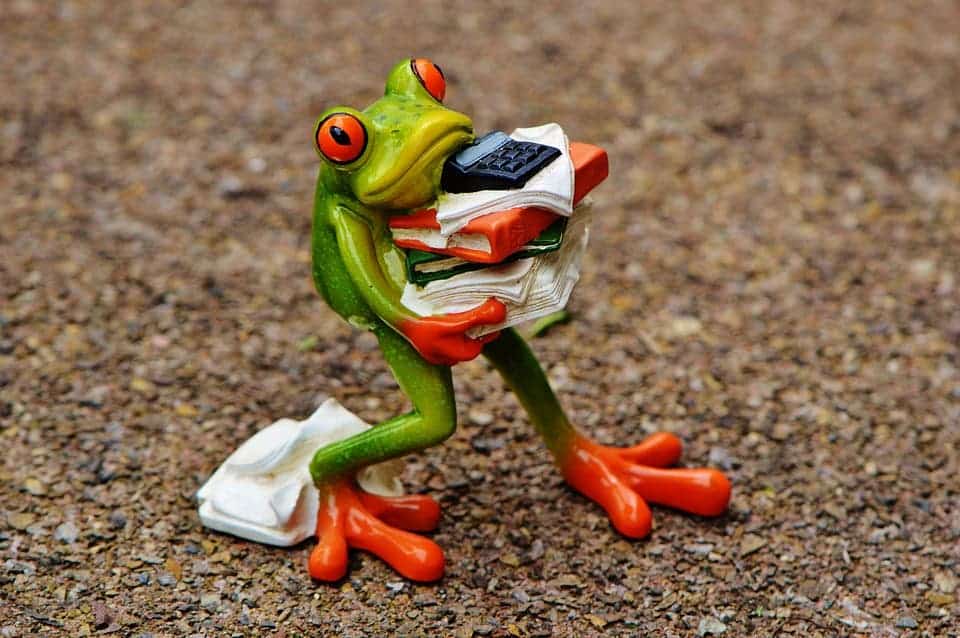 The team studied the gut microbiota of these mice. These bacteria live in a relationship that is vital to normal health, although some species are also opportunistic pathogens that can invade the host gut and cause disease. The human body is host to around 100 trillion microbes, meaning they outnumber somatic cells by about 10 to 1.

Microorganisms start colonizing the gut immediately after birth in mammalian hosts and are followed by a succession of populations until a stable adult microbiota has been established.

Studies on the microbiota, though numerous, can be extremely challenging. Because there are so many different species of microorganisms colonizing the gut, it can be very difficult if not impossible to identify which organisms are beneficial and which are bad for our health, especially since the effects are rooted in an interplay of various bacteria. Most gut bacteria can’t be cultured in a dish, making these types of studies even harder. What we do know for sure is that the microbiota is essential to the health of all mammals.

Sometimes, the intestine-wandering bacteria can affect us in unexpected ways. For instance, when a team at BYU sampled the gut microbiome from female mice subjected to a stress test, the microbiota resembled that of an obese mouse. This surprising finding seems to suggest that stress can have as much of an impact on our metabolism as poor diet. Interestingly enough, male mice didn’t exhibit the same microbiome shift, but they became more anxious and less physically active.

“Stress can be harmful in a lot of ways but this research is novel in that it ties stress to female-specific changes in the gut microbiota,” BYU professor of microbiology and molecular biology Laura Bridgewater said in a statement. “We sometimes think of stress as a purely psychological phenomenon but it causes distinct physical changes.”

These findings, which were reported in a paper in Scientific Reports, logically follow previous findings. For instance, scientists previously found that high levels of the stress hormone cortisol are linked to a higher body mass index (BMI). The higher the BMI, the more likely an individual is overweight or obese.

This sort of metabolic response to stress, though a nuisance to our modern lifestyle, may have provided evolutionary advantages. When faced with a threat, like a predator, glucose levels rise so we have more energy for our ‘flight or fight’ response. However, when glucose rises, so does insulin, which causes fat storage.

As such, these findings suggest that any diet or weight loss routine should also be paired with stress management. Obese people looking to lose weight are advised to relax more often by engaging in calming and pleasurable activities.

“In society, women tend to have higher rates of depression and anxiety, which are linked to stress,” Bridgewater said. “This study suggests that a possible source of the gender discrepancy may be the different ways gut microbiota responds to stress in males versus females.”