A team of US and Chinese researchers has developed a new, dual-atom catalyst to serve as a platform for artificial photosynthesis. 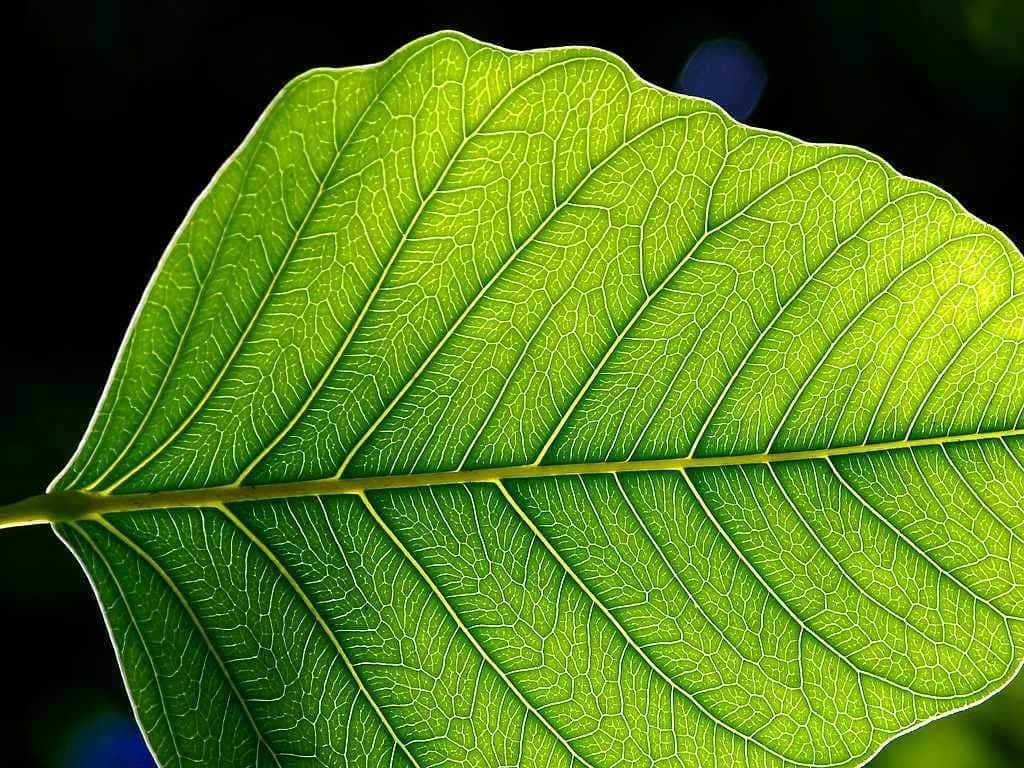 Solar energy has become increasingly cheaper and more effective, but the problem of energy storage still plagues renewables. Harnessing solar energy is a lofty goal, but being able to store and distribute it when it’s cloudy or dark is what researchers are striving for.

In a way, it’s like artificial photosynthesis. Just like plants convert light energy into chemical energy that can later be released to fuel their activities, scientists want to store solar energy in a way that can be used later on.

“Our research concerns the technology for direct solar energy storage,” said Boston College Associate Professor of Chemistry Dunwei Wang, a lead author of the report. “It addresses the critical challenge that solar energy is intermittent. It does so by directly harvesting solar energy and storing the energy in chemical bonds, similar to how photosynthesis is performed but with higher efficiencies and lower cost.” 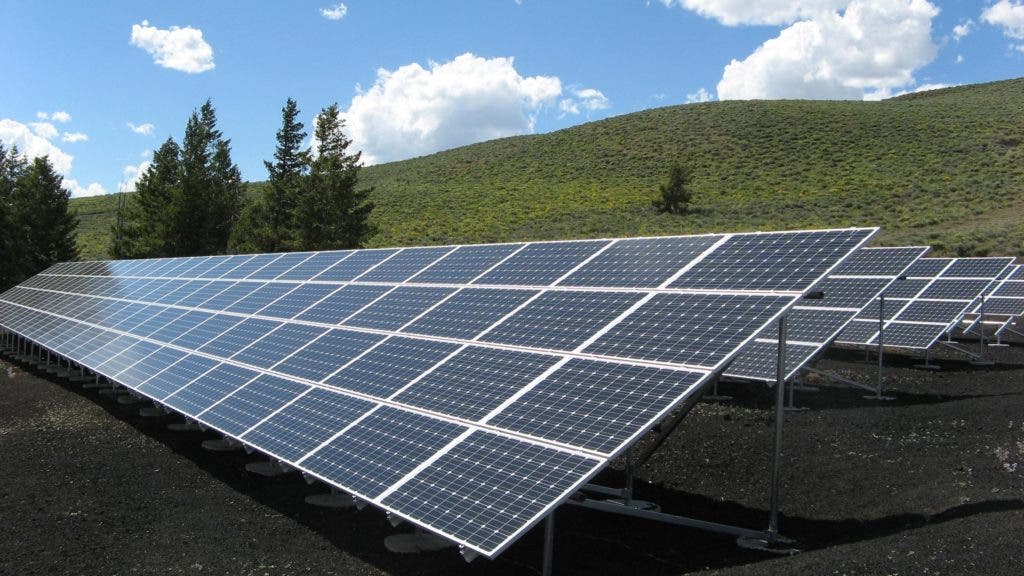 Wang and his colleagues have developed a catalyst (a substance that causes a chemical reaction to occur but is not itself involved in the reaction) that greatly enables this process. Essentially, the technique uses water, carbon dioxide, and solar energy to produce energy that can be routinely stored and then sent through the power grids.

Most catalysts are single-atom, with few teams ever exploring “atomically dispersed catalysts,” which feature two atoms. Wang and his colleagues synthesized a two-atom iridium heterogeneous catalyst, using methods that are relatively facile and cheap. The catalyst exhibited an outstanding stability and high activity toward water oxidation — an essential process in natural and artificial photosynthesis.

The team confirmed the structure and performance of the catalyst through X-ray measurements, using Lawrence Berkeley National Laboratory’s Advanced Light Source. The results were so good they impressed even Wang, who was surprised by the simplicity and durability of the catalyst, as well as the high activity toward the desired reaction of water oxidation.

He says that for the first time, we’re getting a glimpse of the full potential of such catalysts, adding a much-needed innovation in the renewable energy ecosystem.