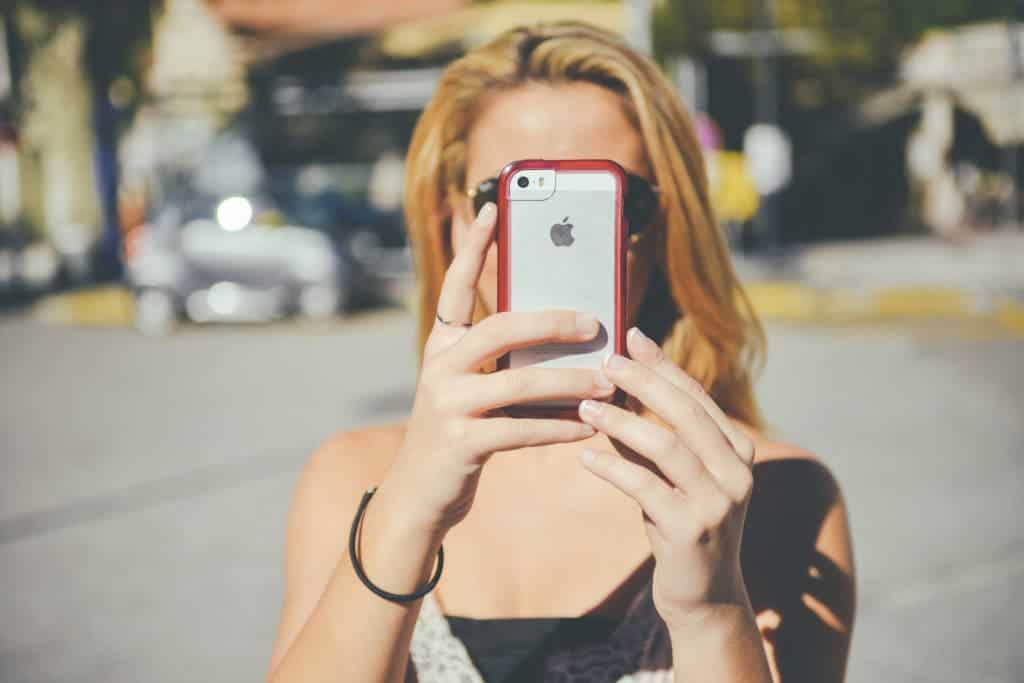 Selfies are changing the way we see ourselves — both figuratively and literally.

With the explosion of social media, people are taking billions of selfies every day and posting them to different channels. Social media has become an important part of our lives, with many people changing the way they look and act in response to this phenomenon. Boris Paskhover, an assistant professor at Rutgers New Jersey Medical School’s Department of Otolaryngology who specializes in facial plastic and reconstructive surgery, realized that people want to change their appearance to improve their social media persona — even if that means plastic surgery. Many of the people who were asking him for plastic surgery showed selfie examples, prompting him to investigate this further.

“Young adults are constantly taking selfies to post to social media and think those images are representative of how they really look, which can have an impact on their emotional state,” he said. “I want them to realize that when they take a selfie they are in essence looking into a portable funhouse mirror.”

The American Academy of Facial Plastic and Reconstructive Surgeons has also noticed the trend. According to a 2017 poll, 55% of facial plastic surgeons reported seeing patients who wanted surgeries to make them look better in selfies, up from 13% in 2016.

Strangely, many of the people who wanted to change their noses had rather normal features.

“I’d say, ‘Your nose doesn’t look big — there’s distortion when you keep a camera close to your face,” Paskhover recalled.

Portrait A is taken at 12 inches; portrait B is taken at 60 inches. Credit:
Boris Paskhover

In order to better understand this, he teamed up with Ohad Fried, a research fellow at Stanford University’s Department of Computer Science. They developed a mathematical model which describes how photos taken at very short range (such as selfies) distort people’s opinions about their noses.

They found that when the lens is very close to the face, at about 30 cm (12 inches),  it makes the nose look about 30 percent larger compared to the rest of the face.

It’s all about perspective. Think about it this way: when you’re close to a building, it seems very large. But the more you step back, the smaller it seems. To the lens, your face is essentially a plane perpendicular to the main camera axis, and the nose is coming out of that plane. Due to this geometry, the closer the lens is too your face, the larger the nose seems relative to your other features.

Paskhover says that given how selfies drive people’s self-image, this should be considered a public health issue. What do you think?